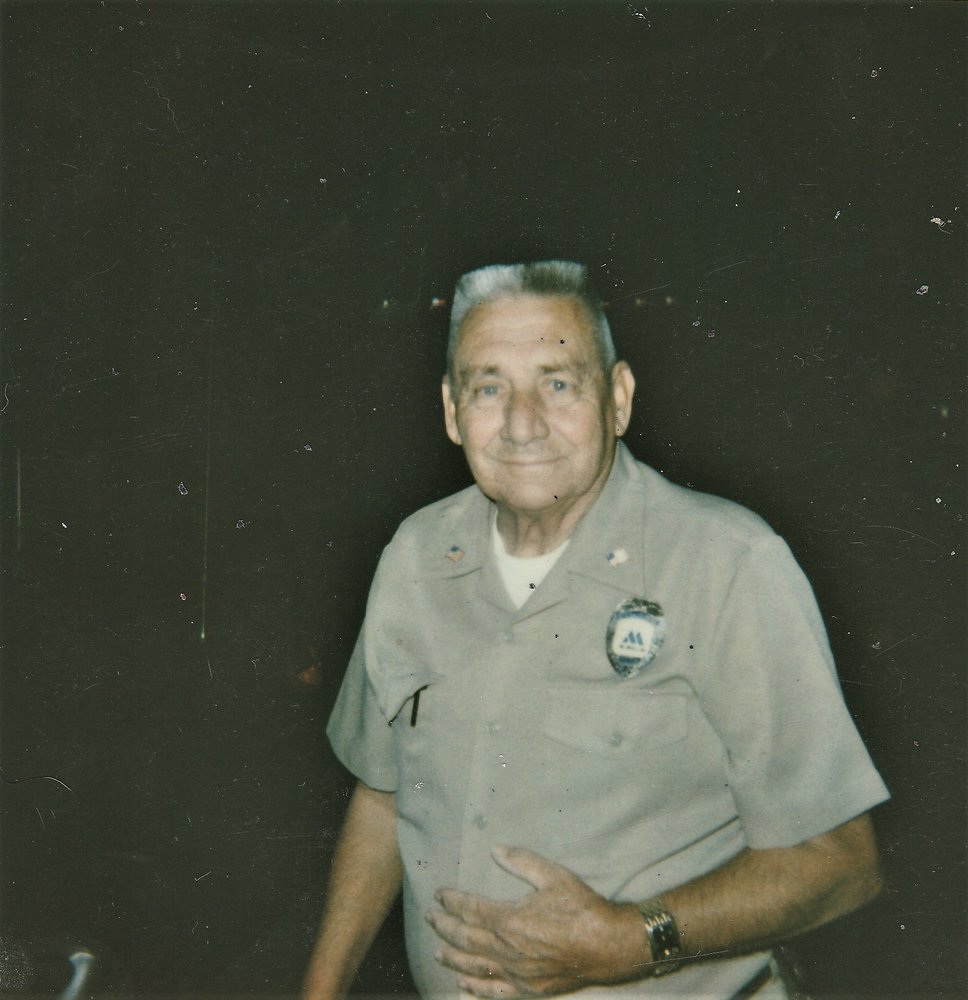 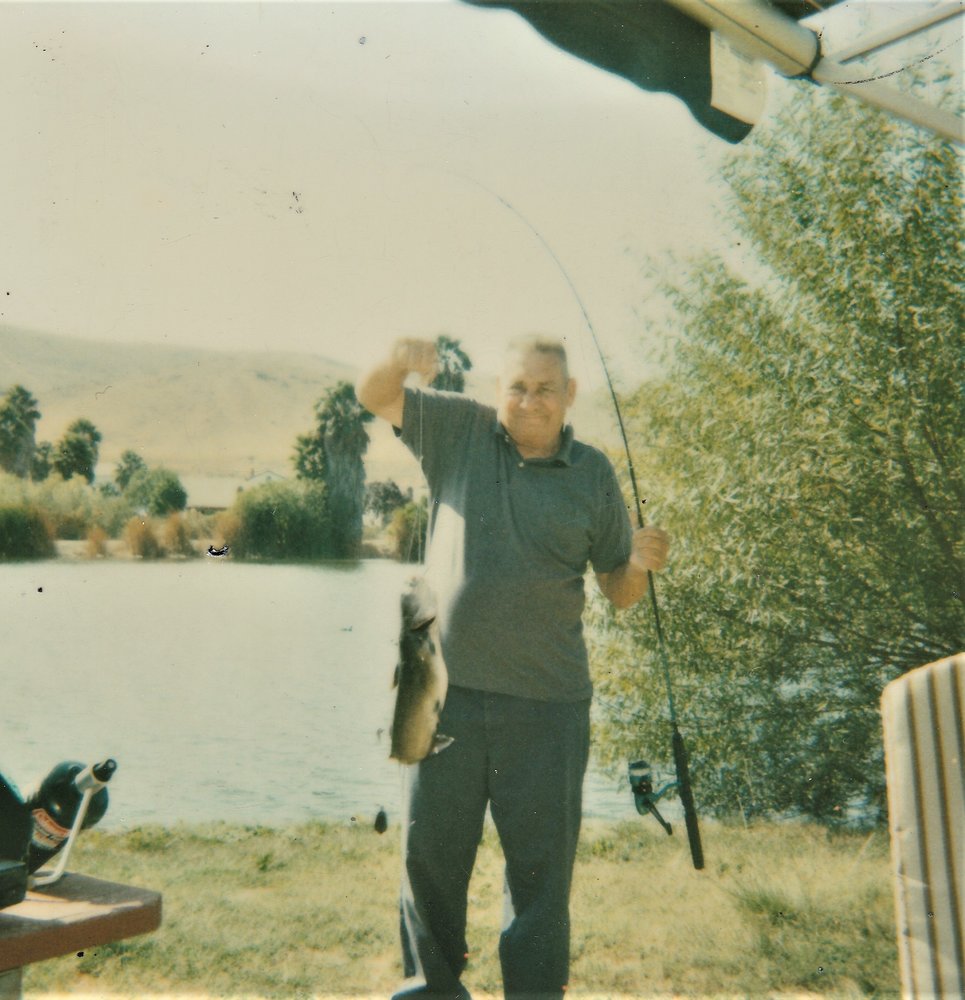 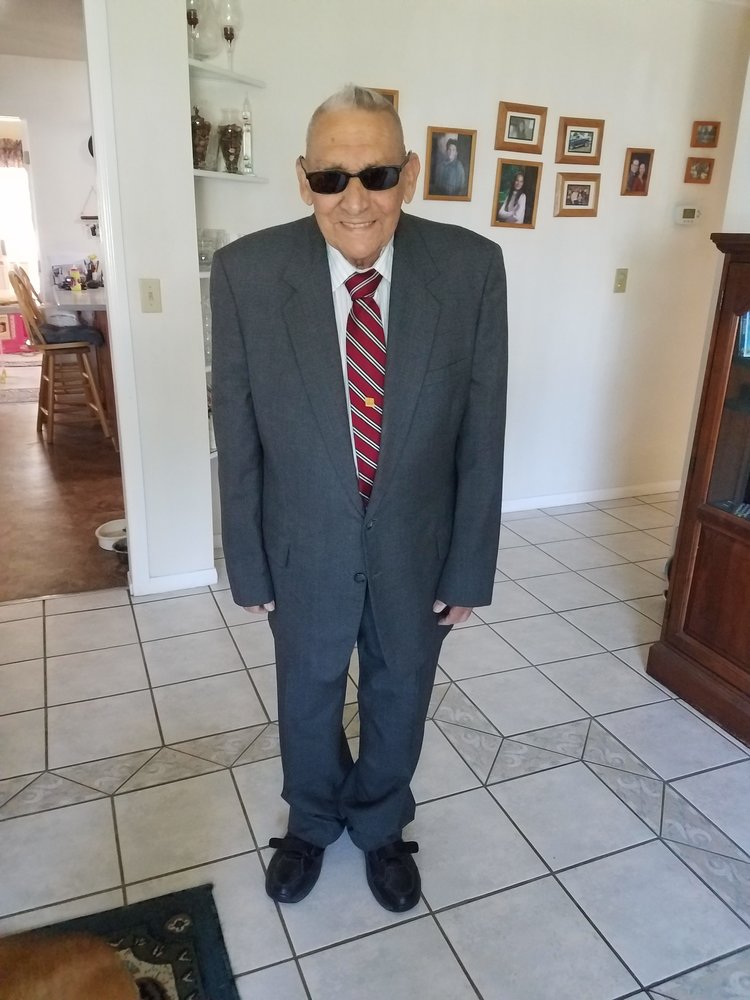 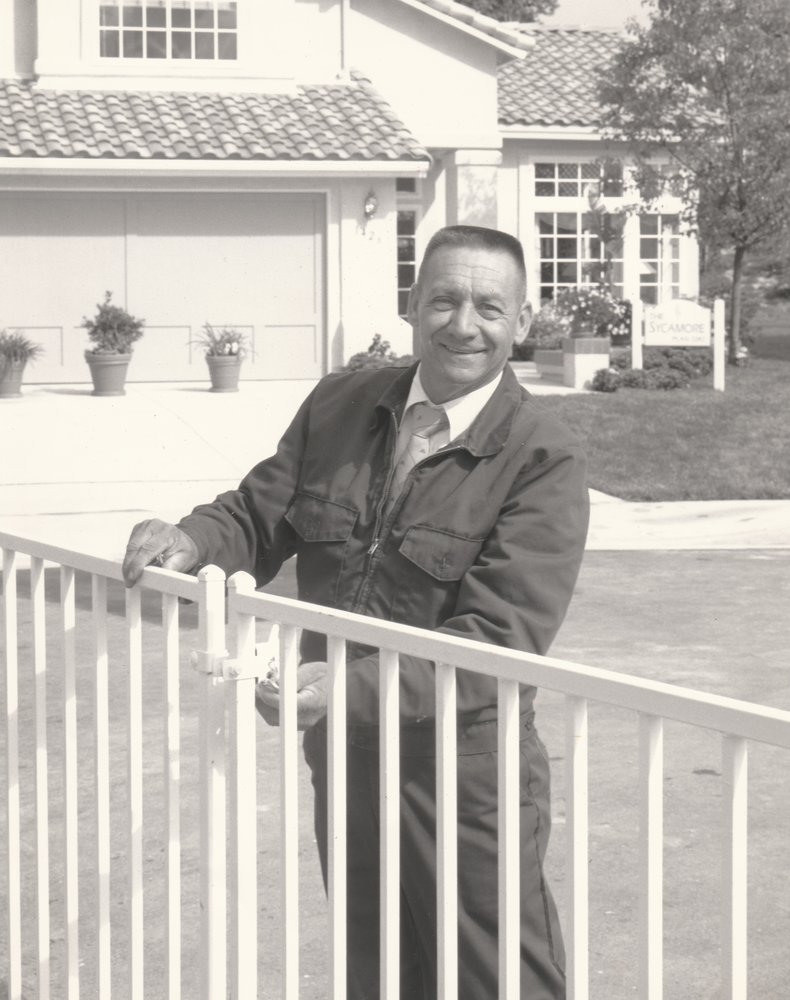 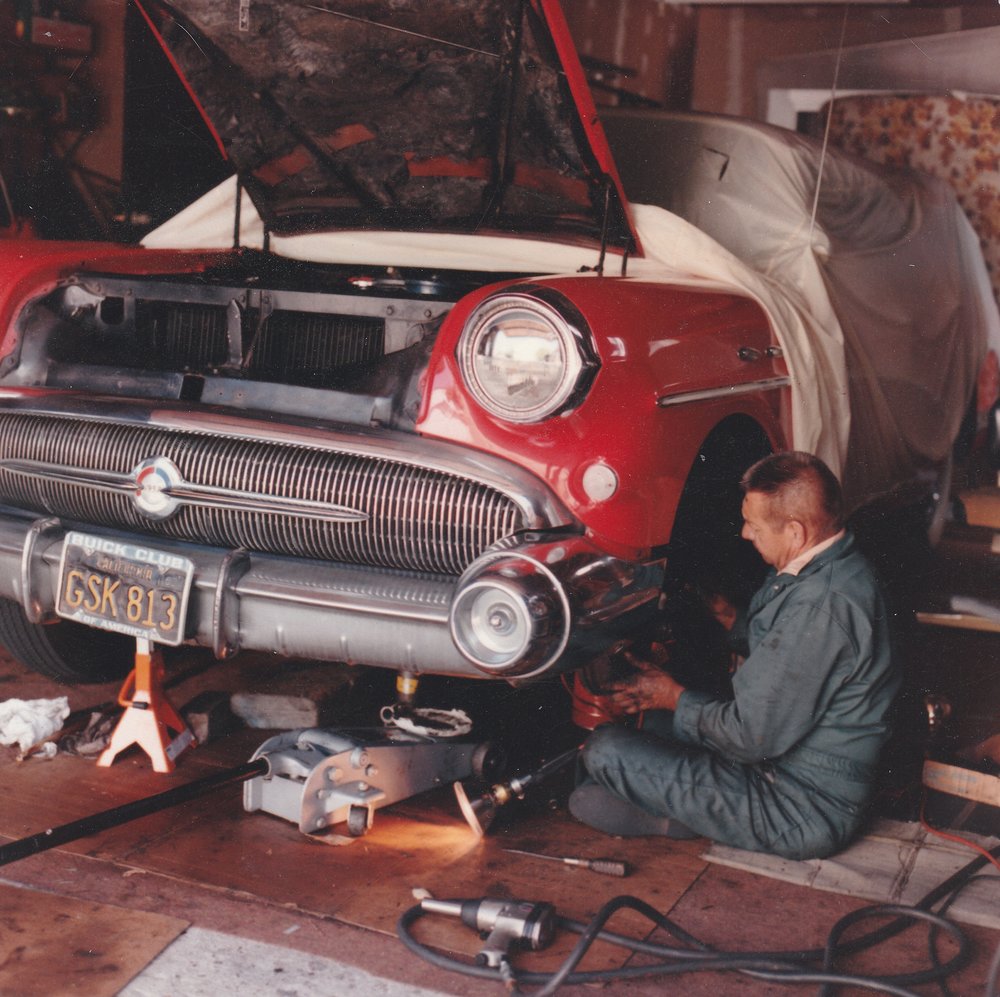 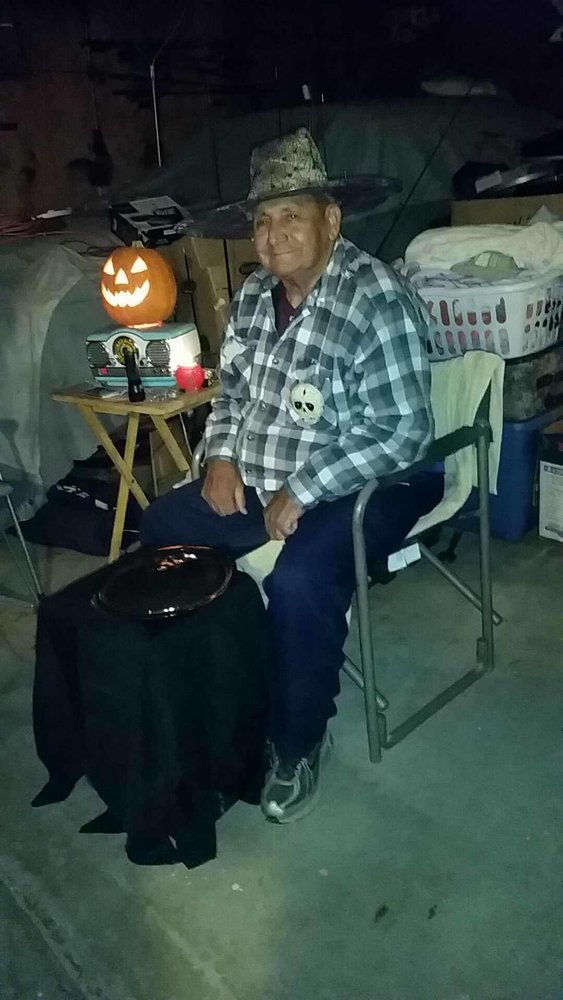 George William Heck Jr., 87 of joined his wife Lore Heck in their eternal home on after succumbing to a long illness.

He was born and raised in , and joined the US Navy in 1952.  He met the love of his life while stationed in Germany. They married after a short courtship, and after a few years moved back to the US, living at various naval stations around the US,    finally settling down in San Diego. He loved serving in the Navy and was especially proud of the fact that his first deployment was on the USS The Sullivan’s (DD-537).   He also served in and .

He retired from the Navy in the mid 70’s and started work at Corky McMillin Companies as their Head Security Officer.  In 1975, the San Diego Builders Contractors Association held their first annual awards ceremony where he received a special recognition in the sales category.  He also received special recognition in 2005 for 30 years of service with the McMillin Companies.  He was well known within the company, from sales, craft workers, and office staff for his dedication to his job and to the McMillin family.

George loved his classic cars collection and at one time had a least five various Buick models from the 40’s and 50’s.  His favorite was his 1957 Buick Oldsmobile.  He also had a 1967 baby blue Cadillac convertible where he would cruise the neighborhood with oldies blasting from the radio.  Most weekends you would find him moving his cars out of the garage and driveway to park in front of the house.  He loved it when folks would drive by to look at his collection, and eager to answer questions or tell stories about his cars.

George also loved to fish and instilled that love to most of his children.  Every year, during spring break, he would load up the Volkswagen van with supplies for the week, along with his wife and 6 kids and head to the Imperial Oasis in Yuma, where we would camp, swim, and fish for a week straight.  After he retired from the McMillin Companies, we would often find mom and dad at Santee Lakes camping and fishing.

Rest in Peace Dad, we love you and will miss your quick wit!

To send flowers to the family or plant a tree in memory of George Heck Jr. , please visit Tribute Store

Share Your Memory of
George
Upload Your Memory View All Memories
Be the first to upload a memory!
Share A Memory
Send Flowers
Plant a Tree