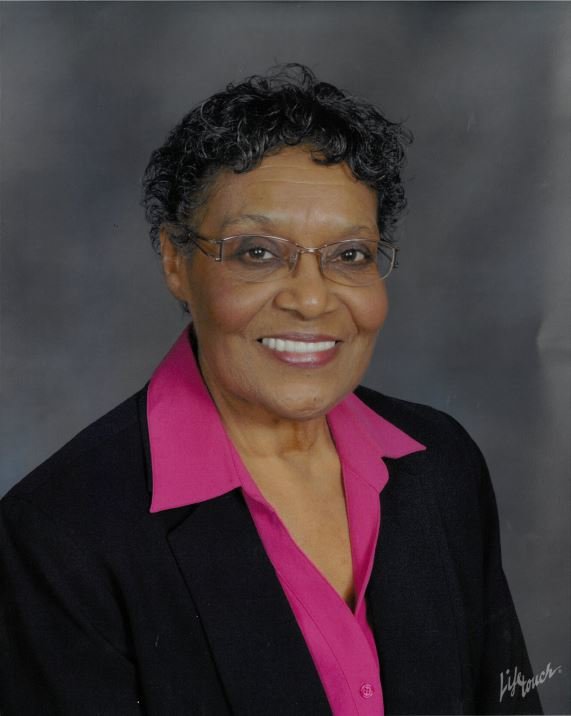 Cordelia Miller Cross was born November 02, 1941, in Chicago, Illinois to Maricetta Hughes and Thomas Hughes. Shew as the last of three children; she was the baby of the family known as "Dee Dee Bug."

Cordelia worked as a Nurse Practitioner for many years for San Diego and Riverside counties. After the death of her second husband William "Bill" Cross, she returned to and retired in San Diego, residing at the safari park in El Cajon, California in 2016.

She attended the Word of Life Worship Center, which she became an active follower of the Lord Jesus Christ until her death. As a member of Word of Life, She was affectionately known as Mama Dee Dee. But Mama Dee Dee had some funny ways about her character. At every function she attended, when it involved food, she would unashamedly ask for a plate to go.

She would love nothing better than a game of "Mexican train" with friends and family. The strange thing about her gameplay, she would act as though she didn't understand the rules but would end up winning the  game quite often.

She was advised by her doctors, to eat a heart healthy diet. But she loved her fried chicken wings, fried shrimp, barbecue ribs, greens and cornbread with ham hocks in it, Mexican Pozole, and to complete her meals, a slice of grandma's pineapple coconut cake.

Her exercise routine included her walking the casino floors, but she was adamant that only certain casinos allowed her to win, those of which we will keep secret at this time.

She will be greatly missed by her family and those who were special enough to be called her friends. Whether you knew her as Cordelia, De Dee, Dee Dee Bug, Mama Dee, or just mama, she was a special lady.

To send flowers to the family or plant a tree in memory of Cordelia Cross, please visit Tribute Store
Monday
22
March

Share Your Memory of
Cordelia
Upload Your Memory View All Memories
Be the first to upload a memory!
Share A Memory
Send Flowers
Plant a Tree