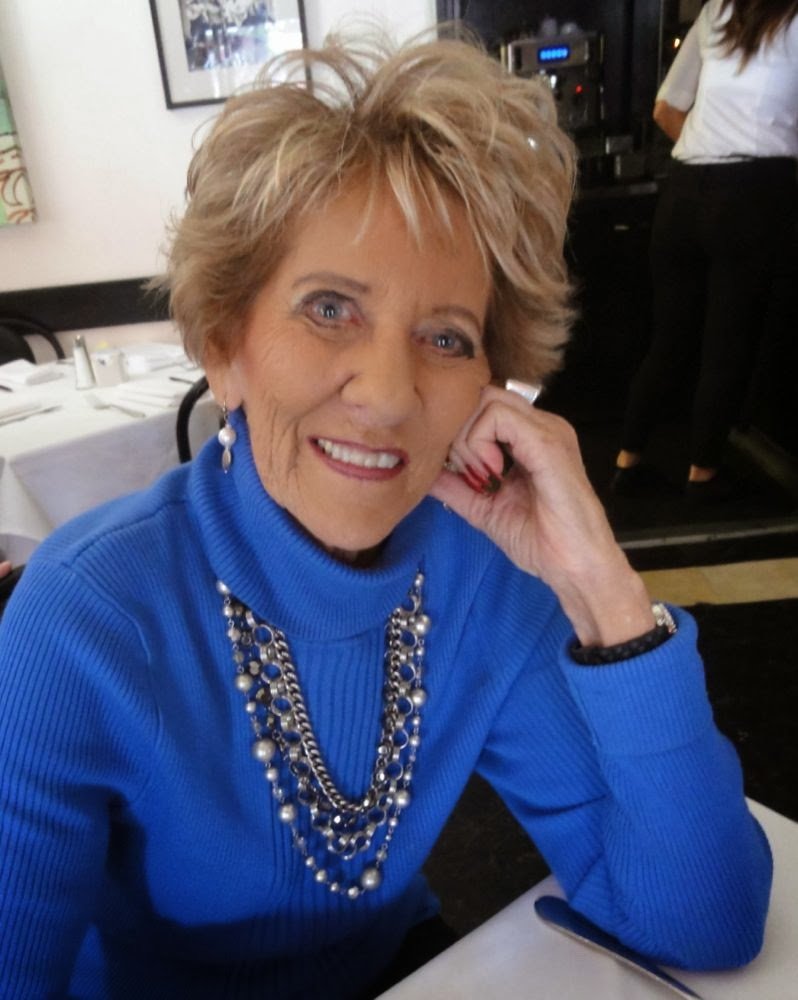 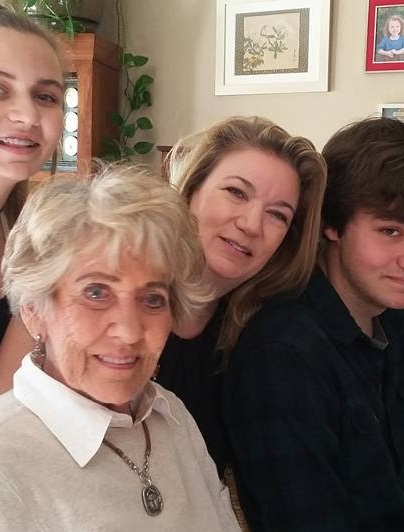 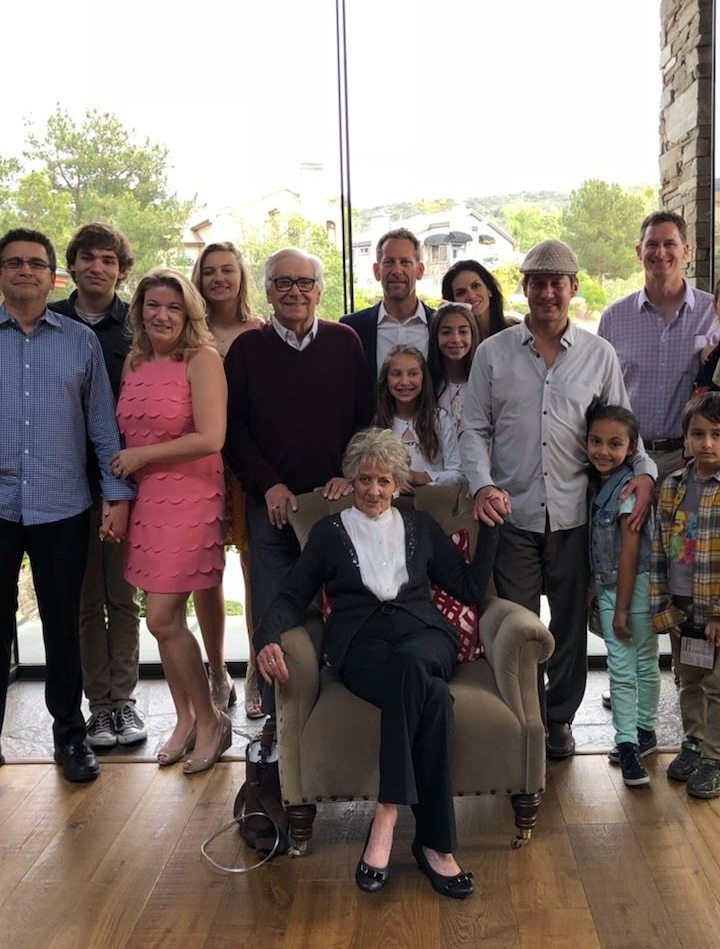 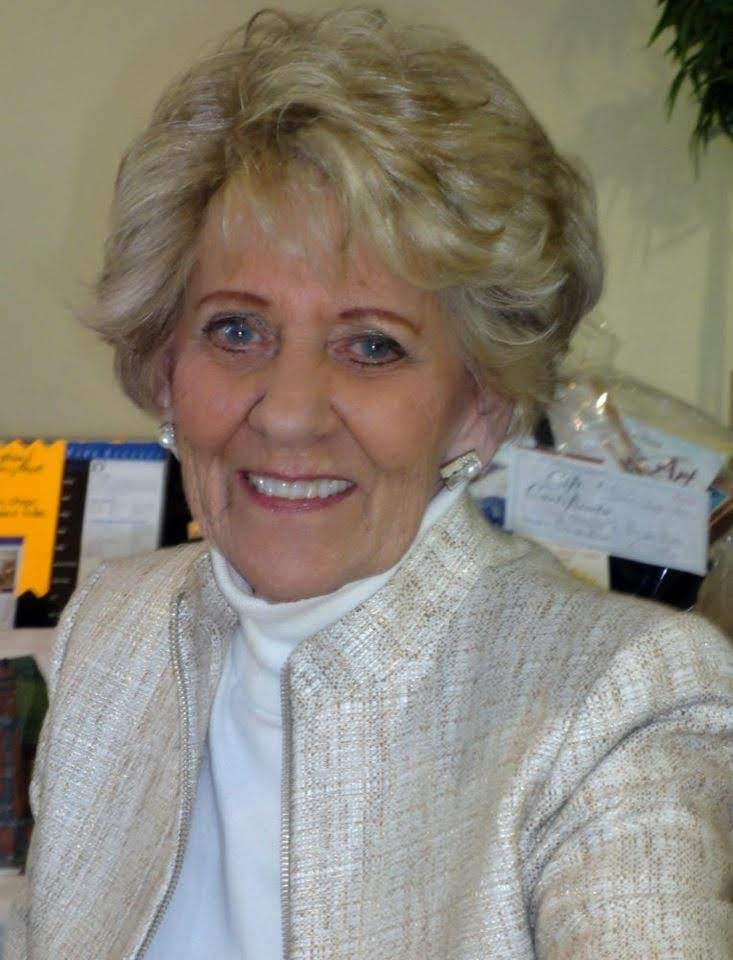 Virginia “Ginny” Prey Berlin, formerly of Watertown, South Dakota, died peacefully after a long illness February 7th at her home in San Diego, Calif. She was 79.

Ginny was born April 16, 1941 in Watertown, SD. She and her twin sister, Kathryn Prey Robertson, were the only children of Dr. E. Clark Prey and Evelyn Koenig Prey of Watertown. Dr. Prey ran a successful optometry practice in Watertown for approximately 50 years and was an active member of the Masonic Lodge. Mrs. Prey was a bookkeeper and a homemaker.

Ginny graduated from Watertown High School in 1959 and attended the University of South Dakota where she met her first husband, Jon Billigmeier, who was in the Army ROTC. The two were stationed in Germany for two years before they settled down in Eden Prairie, Minnesota, where Ginny worked as an elementary school teacher and the couple eventually started their family (Lisa and Chad).

Tired of the Minnesota winters, Ginny packed up her two children in 1974 and moved to California to be near her twin sister. After 10 years of teaching, Ginny began a second career in California as a salesperson and over the ensuing 30 years she sold everything from photocopy machines, to publishing materials, to jewelry.

She eventually settled in San Diego, where she met her second husband, Paul Berlin, whom she married in 1984. The two shared a love for Baja California and spent most of their free time at their oceanfront “casita” in Rosarito, Mexico.

Always the social butterfly, Ginny loved life and spending time with people. She cherished her close-knit group of “Ya-Ya” friends, was an active volunteer and participant in the Tierrasanta Village, a devout participant of the Sharp Pulmonary Rehabilitation program, and would never miss her weekly bridge game.

A celebration of life will take place after COVID restrictions have been lifted.

In lieu of flowers, donations can be made to support Sharp HospiceCare or Sharp Pulmonary Rehab – both exceptional programs which greatly contributed to extending Ginny's life!

Share Your Memory of
Virginia
Upload Your Memory View All Memories
Be the first to upload a memory!
Share A Memory