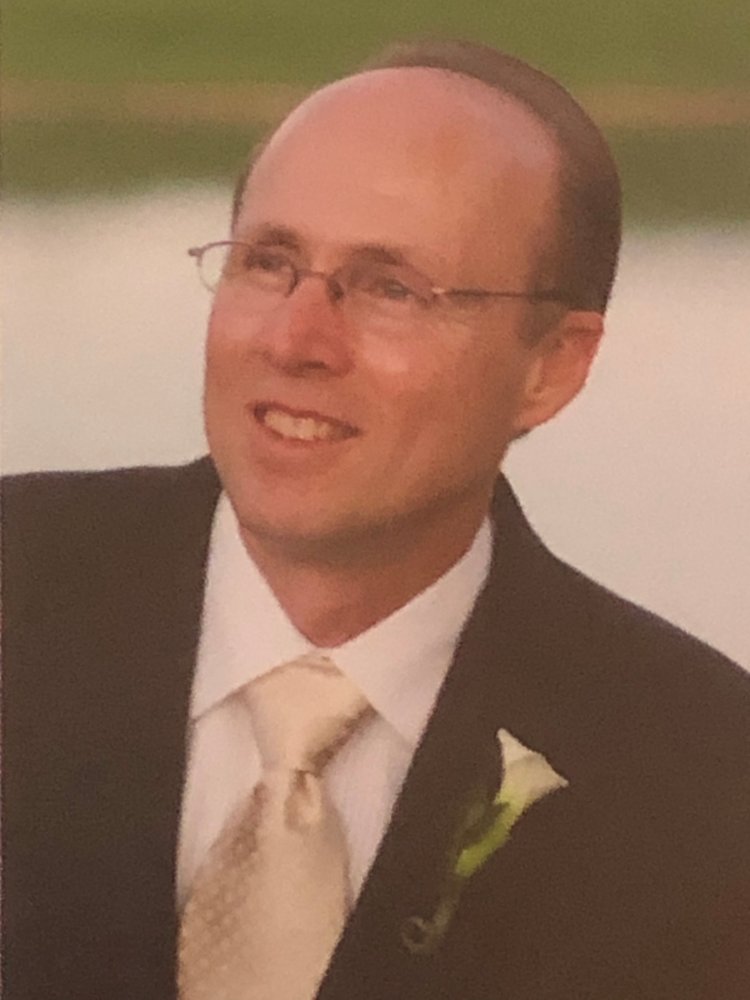 Robert Louis Himmelberger Jr, Coronado CA, passed away peacefully on February 21, 2021, with his loving and devoted wife by his side.  Born March 7, 1952 in Phoenix, AZ, son of Robert Louis Sr. and Barbara Ann (Nee Bramwell). Preceded in death by both parents. Survived by his wife Kerry O’Brien Himmelberger, children from a previous marriage: Eric (Connie) of Brooklyn, NY and Kelly, San Francisco, CA.  Also survived by brothers John (Kim) of Prescott, AZ, and Steve (Suzy) of Phoenix, and a sister, Barbara Ann Crawford (Shawn) of Mesa, AZ, as well as numerous nieces and nephews.

A graduate of Phoenix Country Day School, Robert earned a BA in Psychology from Linfield College in McMinnville, Oregon, and an MA from Arizona State University. It was always his dream to write a novel, which he completed in 2011. It was titled “Hidden Agendas”, and set in
Coronado. After retiring from American Express in 2008, where he spent most of his career as a Director of Information Technology, he and his wife moved permanently to their home in Coronado, to begin another chapter in their life together. Robert’s days were filled with many activities that he enjoyed: bike riding around the island, picnics at the beach, hiking at Cabrillo National Monument, gardening, tennis, golf, and long walks on the beach. Taking the Coronado Ferry to Petco Park for Sunday afternoon baseball games was a favorite outing, as Robert loved baseball. An avid reader and music lover, travel was also something he enjoyed, particularly the annual trips to the Hawaiian Islands, as he so loved the beauty of the scenery and the Aloha spirit of the people, as well as the music.

A Catholic service and reception will be held at a later date.