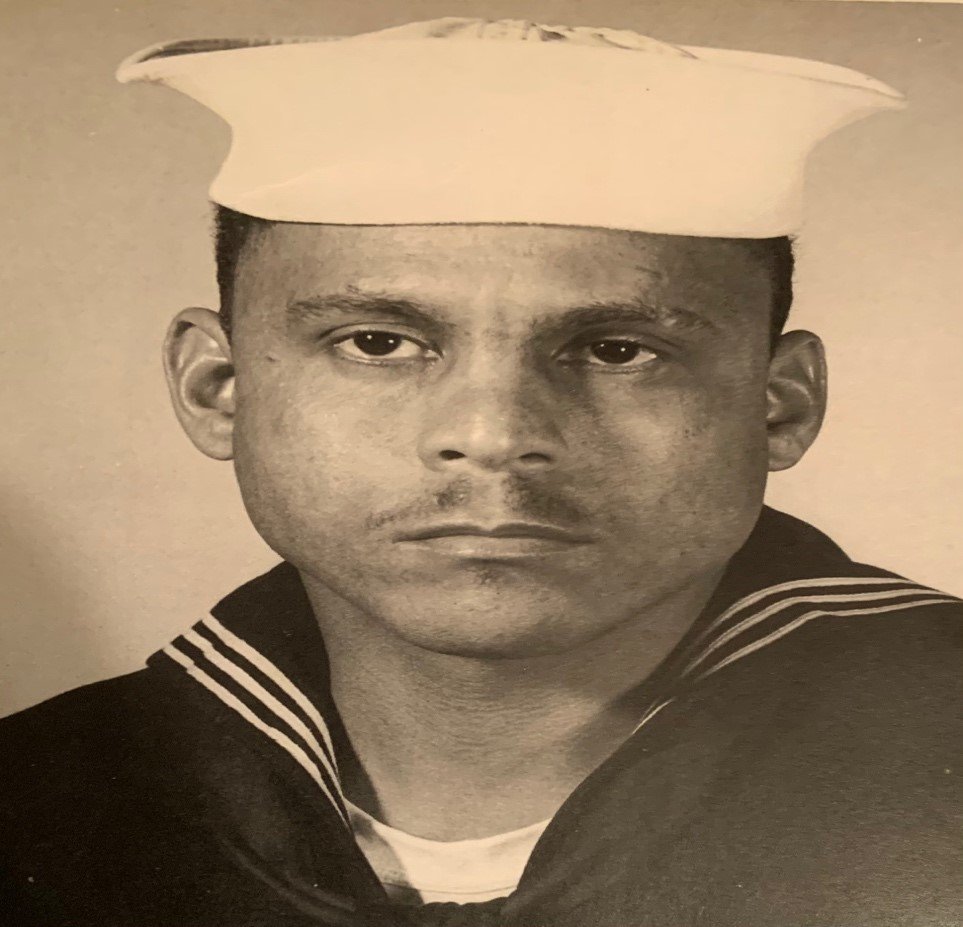 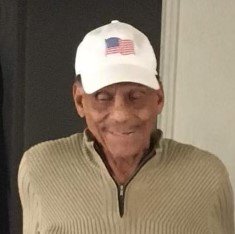 “Blessed are the pure in heart for they will see God” Matthew 5:8

Horace Woods Wickliffe, fondly known as “Sonny”, was born on April 26, 1931 to the late Leon and Myrtle Holmes Wickliffe in Bardstown, Kentucky. He was the youngest of twelve children who all preceded him in death. On February 11, 2021, God call him from labor to reward.

Horace accepted Christ at an early age and was baptized at St John AME Zion church in Bardstown, Kentucky. Horace attended public schools in Kentucky and graduated high school in 1949 from Bardstown Training High School. He enlisted and joined the United States Air Force in July of 1951. As a drafted serviceman he worked as a fireman and served from 1951 to 1955.  His accomplishment during this service was a Korean Service Medal, United National Service Medal, a National Defense Service Medal, a Good Conduct Service Medal, and a bronze Service Star.  Also, during this time he met the love of his life, Esther Ruth Alsop. He was honorably discharged in July of 1955 and later that year in September he married Esther. After leaving the Air Force he joined the Air Force Reserves from 1955 to 1959.  His love of serving did not stop with the Air Force. He later joined the United States Navy in February of 1959.  While serving in the Navy Horace and Esther was blessed with a beautiful baby girl Patience Ecaroh in 1963. Not wanting Patience to grow up alone they decided to adopt and was blessed with Anthony Shawn in September of 1969. In addition to that they opened their hearts and home to foster Lupe and Amalia Rayas. Horace spent 18 years in the US Navy and traveled extensively retiring in July of 1977. After retiring from the Navy, he began working as a Civil Servant for another 19 years retiring in 1998.

Horace really loved to sing! So, to the point that he believed his voice was better than Johnny Mathis and Smoky Robinson. He could be found singing all the time and would sing against anyone, anywhere at any time. He was an active member in the choir at Logan Temple AME Zion church. He was the last member of the Logan Temple Tuesday Work Group (TWG). His favorite song was “Because of Who You Are” written by Vicky Yohe. He loved to laugh and make others laugh. You knew Horace liked you if he clowned you! He loved sports, gardening and serving in the church.

Horace was a faithful and devoted son, husband, father, grandfather, brother, uncle, cousin and friend to many people over the years.  In January of 2014 the love of his life, Esther, preceded him in death. He leaves to cherish in his memory his children Patience Ecaroh Wickliffe, Anthony Shawn Wickliffe both of California, Amalia Rayas and Lupe Rayas of Virginia, grandchildren Darrion Willie, Cyrillon Pierce, Arianna Armstrong, Adrianna Corbett, and Novaiah Cook all of Virginia. A host of beloved nieces, nephews, cousins and friends whom he cherished dearly.

To send flowers to the family or plant a tree in memory of Horace Wickliffe, please visit Tribute Store
Friday
26
February

Share Your Memory of
Horace
Upload Your Memory View All Memories
Be the first to upload a memory!
Share A Memory
Send Flowers
Plant a Tree