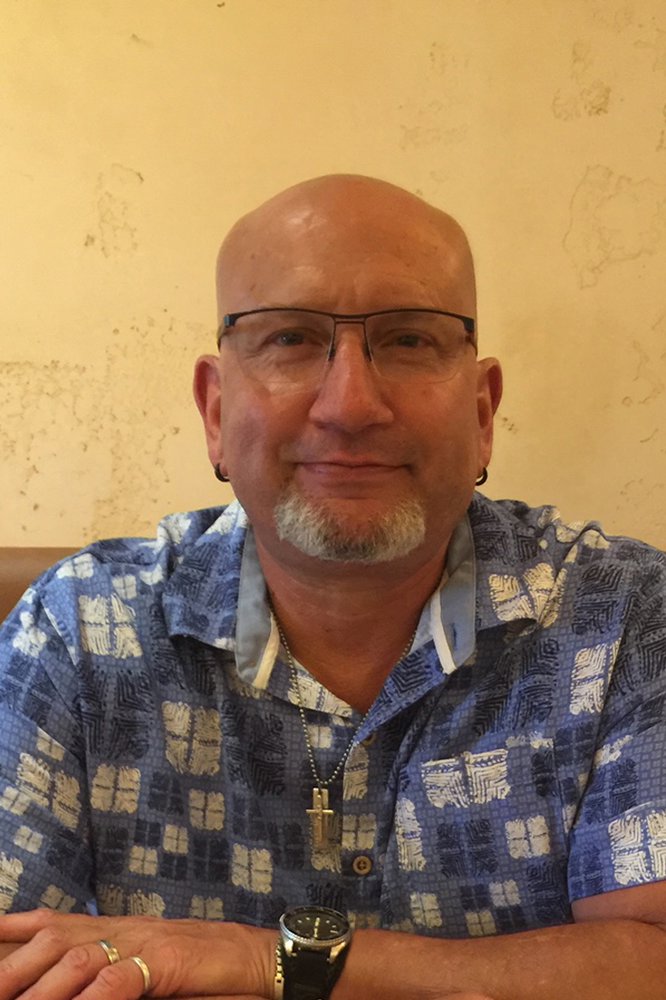 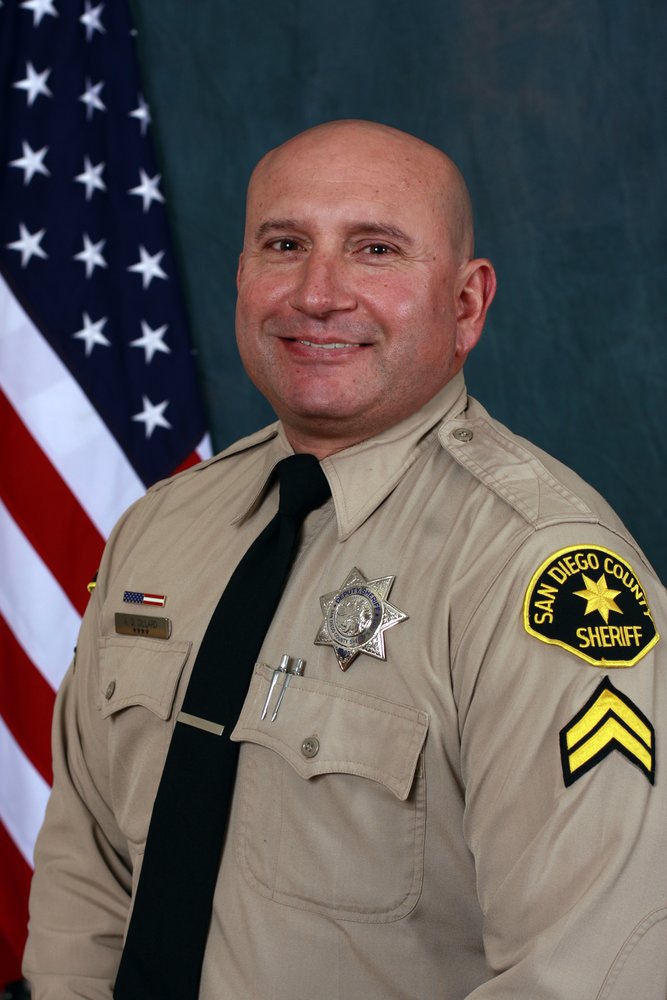 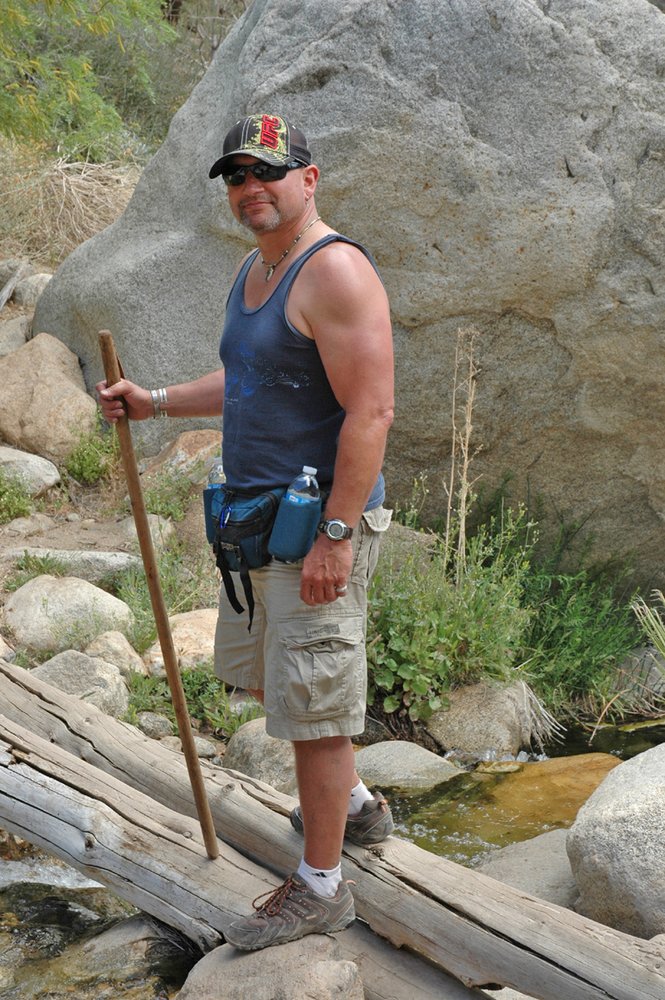 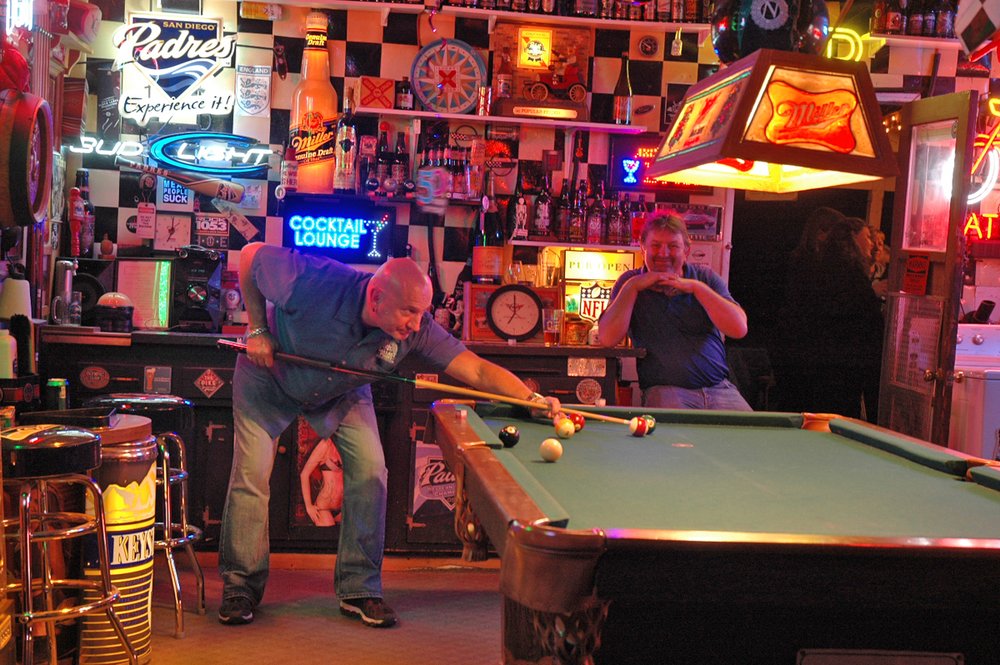 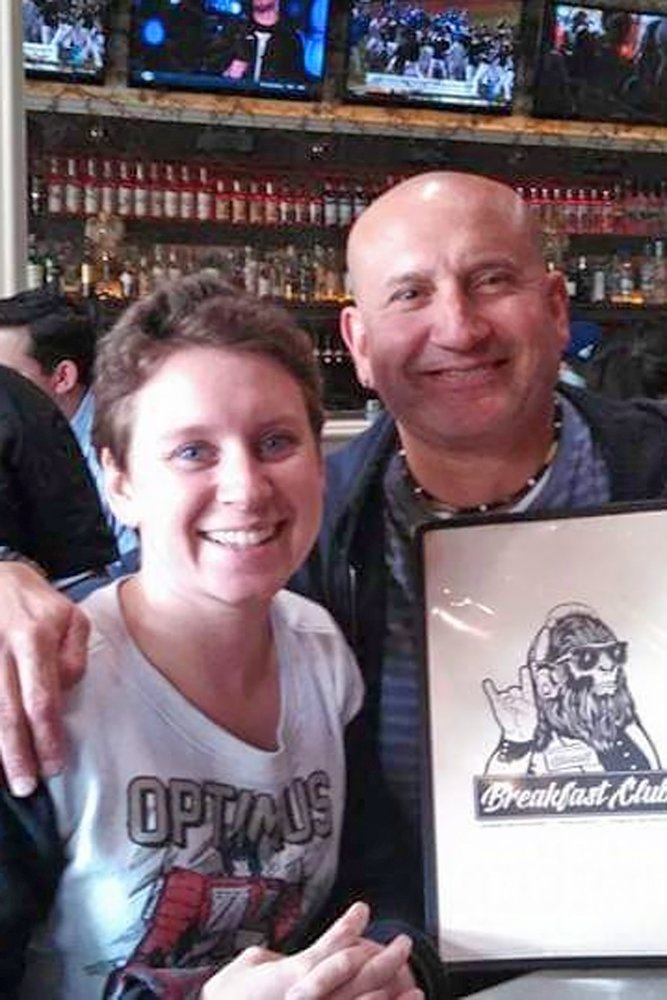 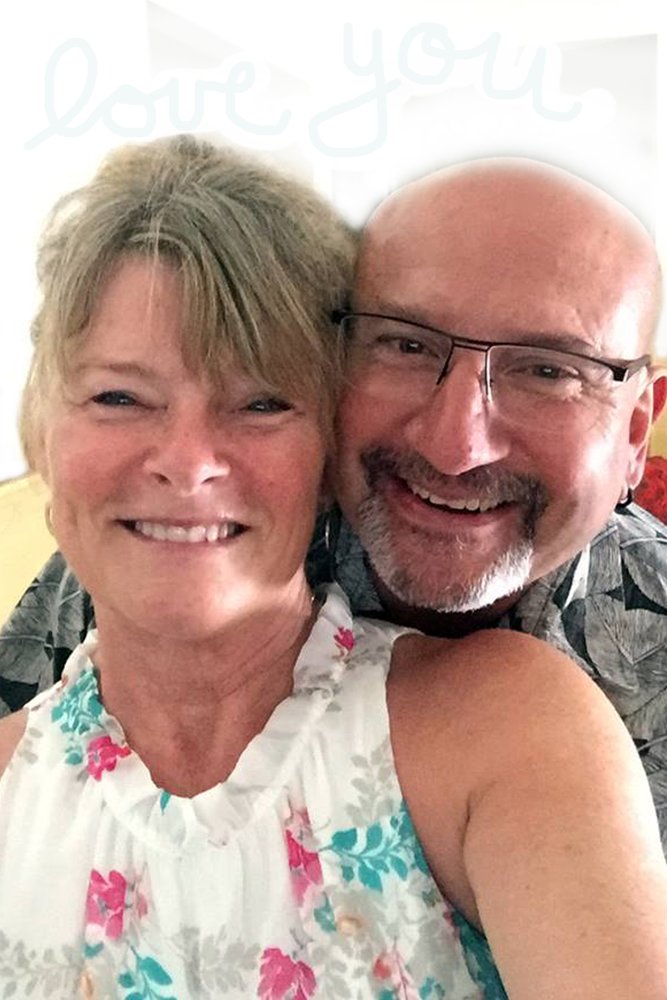 My sweet Tony. We hardly ever called each other by name. I was “Gorgeous” and he was “Handsome.” He was born Anthony Dean Dillard on September 10, 1962 in Gary Indiana. (#1 Fan of the Bears) Tony became a full time Californian in 1974. He told me that when he was young all he wanted to do was get into the military or law enforcement. Thanks to a gym encounter with someone on the San Diego Marshal’s Department, he began his career in the later. Tony retired from the San Diego Sheriff’s Department in 2018. (there was a merger of the departments in 2000.) Tony enjoyed his job and worked several different positions, the last being the Administration Corporal for the El Cajon Office. Tony had a knack for training, and he signed up for as many train-the-trainer classes as possible: defensive tactics, knife fighting, handguns, long guns, dignitary protection and more.

We camped as often as we could, mostly staying around San Diego. We always had our favorite 70’s and 80’s music playing. Tony and I loved to play dominoes and cards of all types, especially cribbage; he had also played 100s of games on his phone. I was always amazed he could keep them straight.

We had plans to travel to see friends and relatives in Tennessee, Wisconsin, Indiana, South Carolina, Florida, and Texas after COVID “got under control.”  Although COVID took Tony’s life, he will never just be a number in a statistic graph.  Tony was such a loving and caring husband, proud father, loyal son, brother, uncle, and friend. He had the biggest heart. His love for us made him fiercely protective.  We will miss him fiercely too.

He knew he is a child of God. Because of Tony, my hope and trust in our Lord will continue to grow each day. I cannot wait until I see you again my Handsome Tony.  AAF.

Share Your Memory of
Anthony
Upload Your Memory View All Memories
Be the first to upload a memory!
Share A Memory