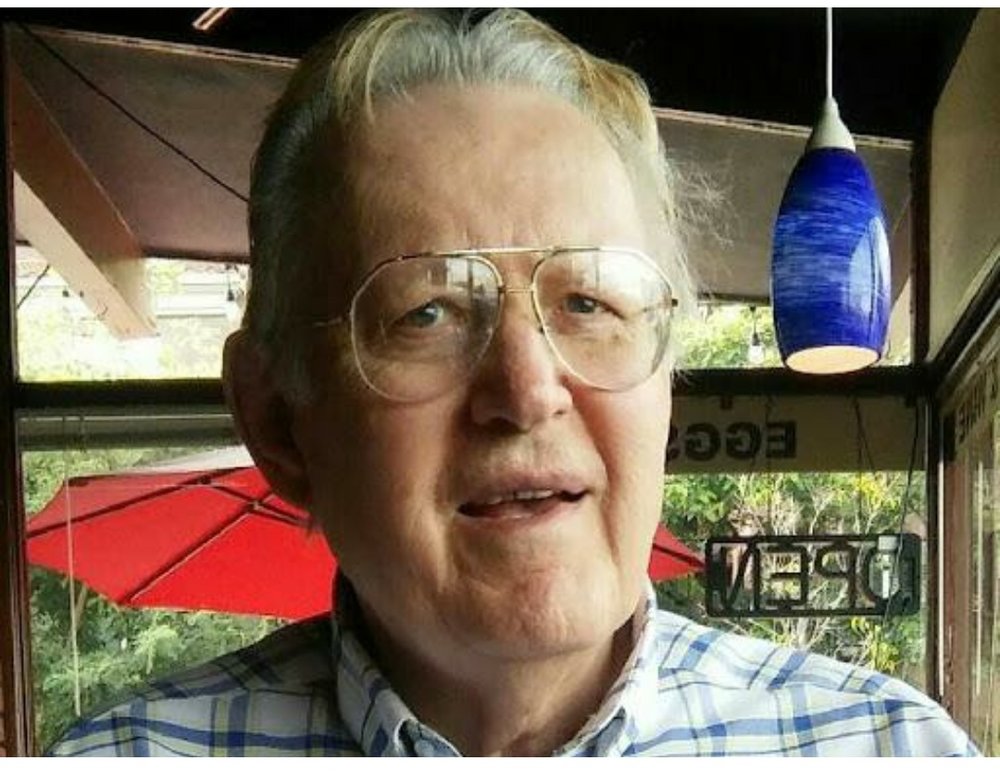 Robert lived in Detroit and Royal Oak, MI where he graduated first from Royal Oak High School in 1955 and later obtained a Master of Arts in Education from Eastern Michigan University in 1962. He followed in his mother’s footsteps and taught in the English department for the Detroit School System from 1962 until he retired in 1982. Robert then moved to San Diego, CA where he opened a business in video rentals and photo processing, called Majestic Video & Photo Processing, Salano Beach, until 2002.

Robert was a member of Grace Lutheran Church, San Diego, CA for the past 37 years where he enjoyed participating in bible studies. Robert enjoyed reading scripture and articles on Christianity and politics. He treasured the letters he received from family and made a point to keep in touch with family news from Michigan, Kentucky, and Florida. Robert, known as “Bob” to his friends, had many good friends in the San Diego County area. In the recent years he would call his friends for a daily debate on the current events and then enjoy leisure time watching his “shows”. Robert loved a good friendly debate.

To send flowers to the family or plant a tree in memory of Robert Jackson, please visit Tribute Store
Wednesday
3
February

Share Your Memory of
Robert
Upload Your Memory View All Memories
Be the first to upload a memory!
Share A Memory
Send Flowers
Plant a Tree