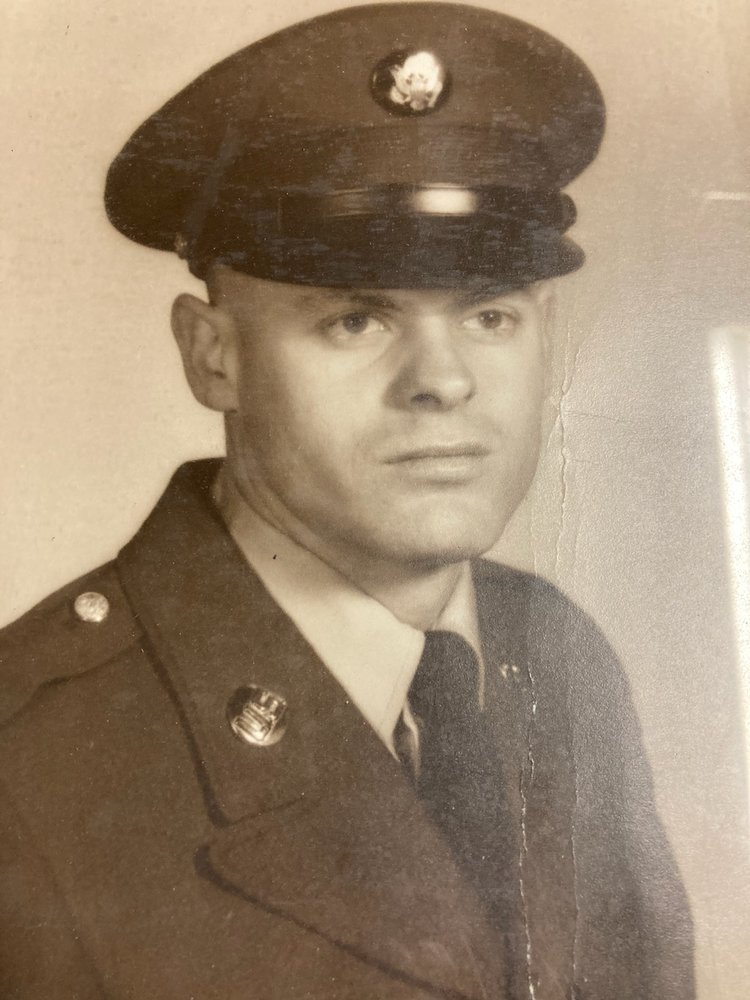 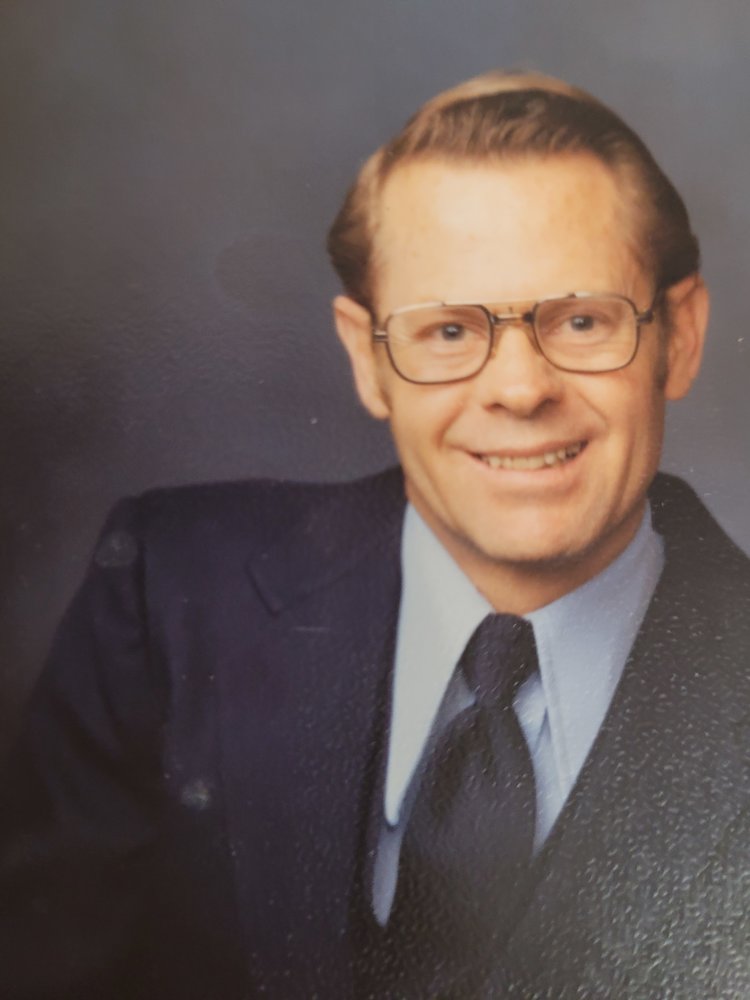 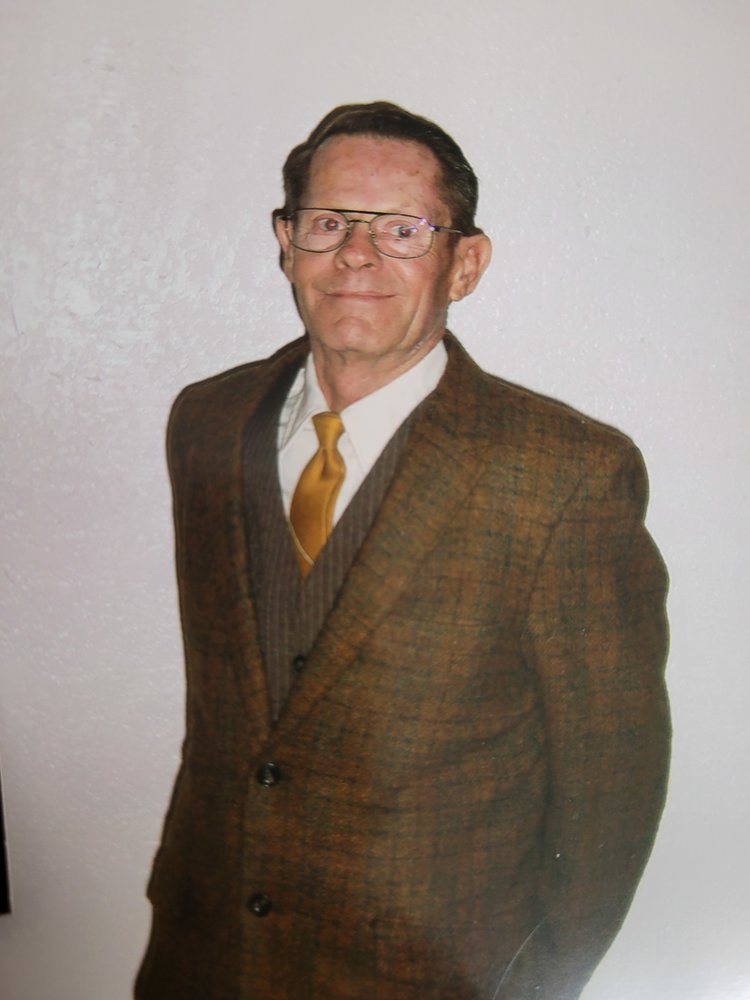 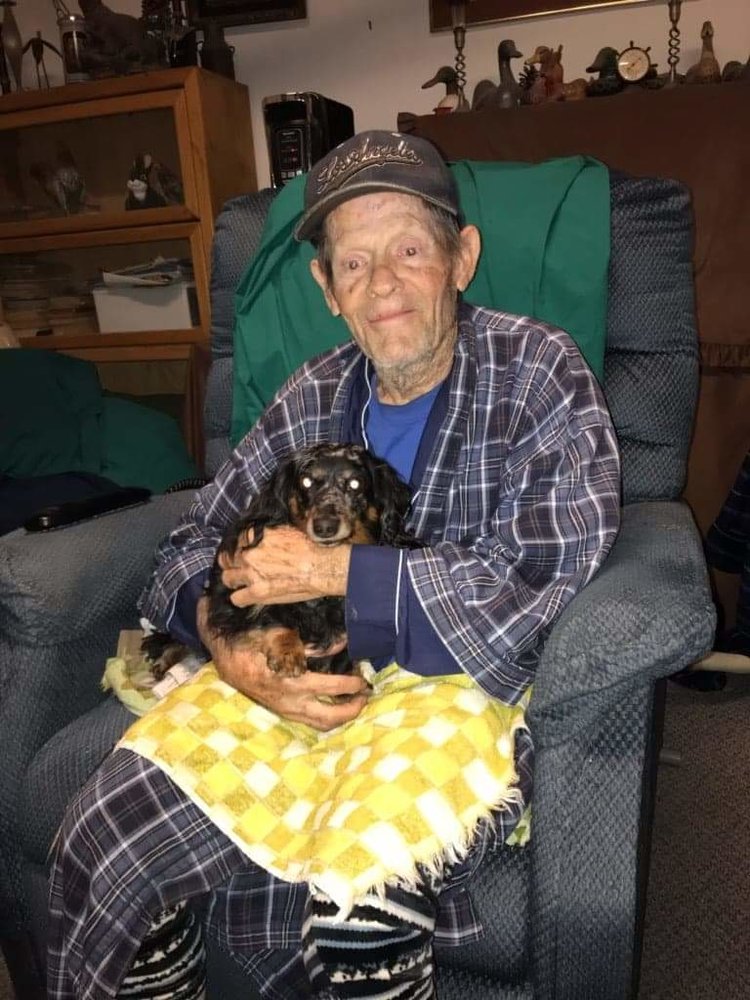 Terry Allen Heckel, 83 of San Diego passed away peacefully at home with family by his side on December 19, 2020 due to complications of Dementia.

He settled down in California where he attended high school and college. After the Army he started his family with Nancy Anderson a few years his senior whom he met racing around the roads in Jamul. They had one daughter Cyndee Lou.  Later in life he was blessed to find love again with Anna Brundige.  This also brought him the joy of her adult children and many grandchildren.  Before his passing he graduated to Great Grandfather which made him very proud.  He was predeceased by both Nancy and Anna as well as his parents.

He loved being outside working on projects. He took a lot of pride in his yard and Gardening  which kept him very happy and healthy.  He enjoyed his career as a master machinist and was always fixing things and bringing joy to others being helpful as well as very resourceful.  Being active in his community and neighborhood watch meetings was very important to him.  If you ask anyone, he was quite the storyteller and his stories and friendship were enjoyed by many. Moreover, he was quite the collector of Everything, if you needed it probably had two or he could fix it.  He always had his XM on oldies and you might have caught a dance in his living room if you stopped by. He always looked quite dapper with his hair in a gentleman’s wave or in his hat and fedora for his daily outing of walking to lunch to meet with his group of friends. He lived a full and happy life and said he was ready to go “home” as he was of the Christian faith.

Terry is survived his daughter Cyndee and her husband Scott, his Grandson Chad Carver and his wife Brandi and their 3 girls (Starr + Sawyer + & Sylas), Granddaughter Kaitlyn Carver and his Cousin Joan L. Brannagan.  As well as Kenny Brundige and his wife Gina, Stacie and her son, Susie Garcia and her children and grandchildren.  But most of all by his best friend, Loyal companion, protector, and partner in crime Tryniti Roxi Carver who wanted to spend every moment with him and was always by his side giving him peace, smiles and happiness.

He will be laid to rest a Miramar National Cemetery with Army honors.

Share Your Memory of
Terry
Upload Your Memory View All Memories
Be the first to upload a memory!
Share A Memory