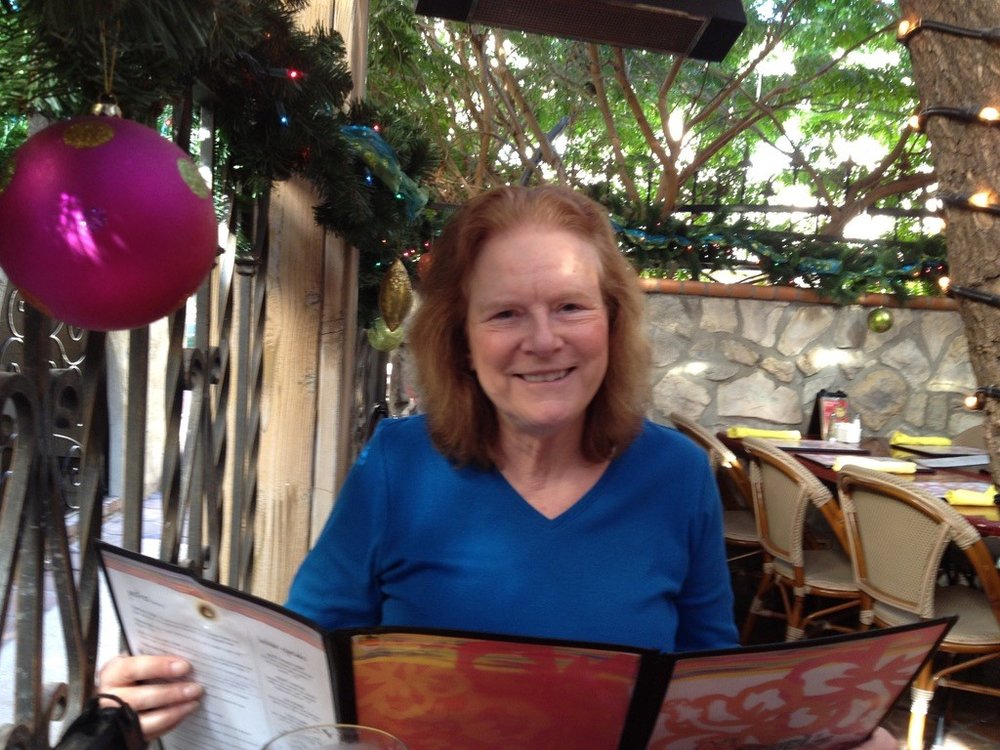 Judith Ann “Judy” Gwinnup (Dickinson), age 73, passed away in San Diego, California after a long illness on Wednesday, December 16, 2020. She was a graduate of Grossmont High School in 1965.  She received her B.A. in education from California Western University, her teaching credential in 1970, a second credential in special education, and her Master of Arts degree in the 1980’s from San Diego State University. She was a pioneer in the use of computers and other assistive technologies in the education of students with disabilities.  In the early 1980s, she was the first to join the San Diego branch of the Computer-Using  Educators (CUE) and founded the Special Education Special Interest Group within that organization.  During her long career, she provided training and consultation to educators in assistive technology, including serving as an instructor at San Diego State University, teaching the graduate level course on special education technology for preservice special educators.

In 1983, her expertise was celebrated in a featured article in Info World showcasing her use of computer technology to help mainstream her students with orthopedic impairments. One of many honors she received during her career was recognition for Outstanding Contributions and Dedicated Services in the Field of Special Education.

She began her teaching career in the early 1970s in the Chula Vista Elementary School District. After a few years, always ready for adventure, she moved to Germany where she taught at a school for children of U.S. military personnel for three years. Her next adventure was teaching in Australia in a special education school for two years. She returned to America in 1979, where she began her long career with Cajon Valley Union School District at Sevick School as a special educator. Her 30-year career at Sevick School included serving as a classroom teacher, a specialist serving students with orthopedic impairments, and finally, as an itinerant specialist working with several districts in the Special Education Local Planning Area (SELPA) to meet the needs of students with orthopedic concerns. She was known to her coworkers as their own “Technical Support” person obtaining classroom computers, and worked cooperatively with California Children’s Services, coordinating occupational and physical therapy services and with speech/language pathologists. In June 2009, she retired from teaching and her expertise in technology was recognized by her current and past students, coworkers, professionals from other San Diego districts, friends, and family.

Following retirement, her love of travel continued, as she and her husband Terry traveled to Europe several times and visited many places in the U.S. and Canada in their RV. Over the years, they enjoyed additional land excursions in numerous foreign countries, as well as ocean and river cruises.

She lived a life filled with family, good friends, love, laughter, and adventure. She will be remembered for those traits by all who knew and loved her, especially her husband Terry who will treasure their 33 years together forever.

Donations in memory of Judy can be made to the Salvation Army, 6605 University Avenue, San Diego, CA 92115 https://sandiego.salvationarmy.org/san_diego2/locations/ .

To send flowers to the family or plant a tree in memory of Judith Gwinnup, please visit Tribute Store

Share Your Memory of
Judith
Upload Your Memory View All Memories
Be the first to upload a memory!
Share A Memory
Send Flowers
Plant a Tree