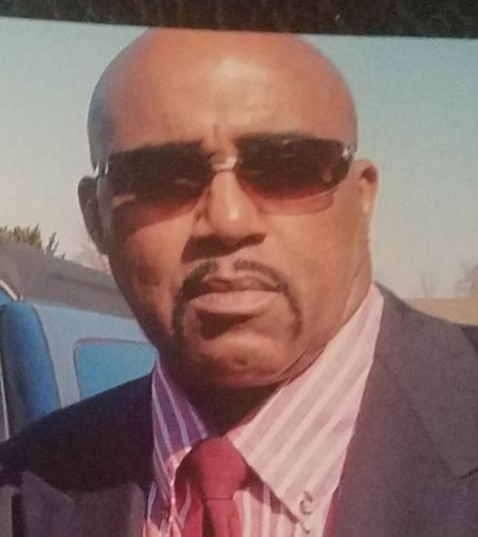 George Robert Dean Jr, son of the late George Robert Dean and Sarah Jane Dean (Yancey) passed away peacefully on December 22, 2020. “Bobby” as he was affectionately known was born October 14, 1948 in Columbus, Ohio. Bobby attended East High School and graduated in 1966. Following High School, he joined the United States Army and served honorably in the Vietnam War. Bobby was awarded the Army Commendation Medal for his bravery while serving his country.  After returning home, he earned his Bachelor of Arts and Sciences at The Ohio State University in 1975.  After graduation, Bobby packed up his 1974 Cadillac and drove across country to California.  He enjoyed working for San Diego County as a Probation Officer, where he retired after 21 years of service.

Bobby’s memory will be cherished and always remembered by his brother, Ronald Dean and his 2 sisters, Dawna Dean and Sharla Nesbitt; his nephews Malik (Kristen) Dean, McAshan (Lisa) Dean, Mitchell (Kelly) Dean, Frankie Justice; and his best friend, Terry Mason, and a host of cousins, other relatives and close friends.

Share Your Memory of
George
Upload Your Memory View All Memories
Be the first to upload a memory!
Share A Memory