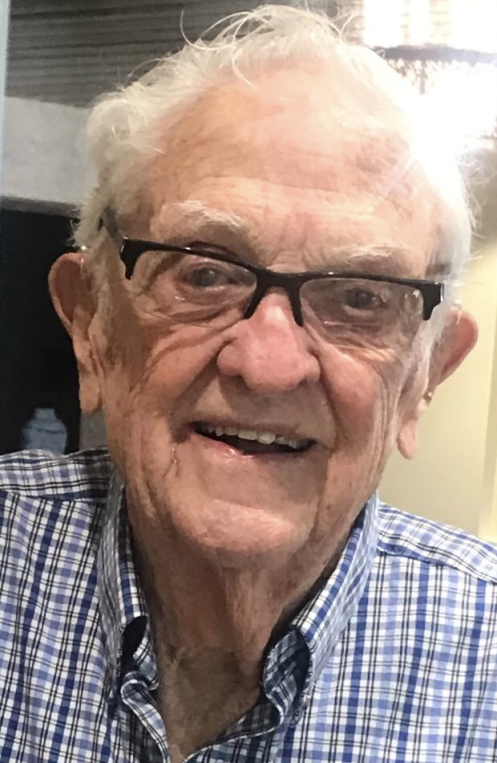 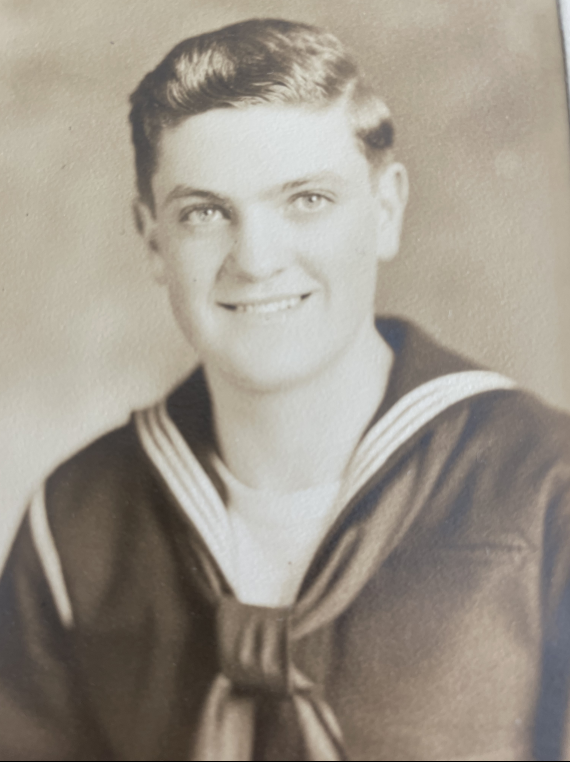 Bob was born in Portland, Maine to Harold and Helen (McCallum) McLewin.  He received parental permission to join the Navy at 17 years old and was enlisted on December 12, 1942.  He served as a Signalman 2nd Class on the USS Cimarron during WWII and was honorably discharged in 1946. Bob then moved to San Diego where he completed his GED at San Diego City Evening High School.  He met Rosene at church and they were later married on April 3rd, 1948. They were active members of Palisades Presbyterian Church where they established a lifelong circle of friends.

Bob joined the Naval Reserves and was called to service in 1951 for the Korean War.  He served his tour in Hawaii and was honorably discharged on December 2, 1952. Bob spent many years working in the dairy industry, retiring from the Darigold Corporation after 26 years at the age of 62.

In retirement, Bob and Rosene enjoyed sailing on their boat in the San Diego Bay.   They spent many years traveling the world and especially loved the freedom offered by ocean cruising.  When not traveling, they enjoyed family time at their vacation home in Mammoth Lakes, CA where Bob explored its many hiking and skiing trails.  He volunteered many years at Mission Trails Regional Park and received a special commendation for Community Service from the City Council of San Diego in 1998.  He also enjoyed serving seniors with the Meals on Wheels organization.

Bob was funny, witty, supportive, full of life and a Charger fan to the end.   He will be interred at Miramar National Cemetery along with his wife when it is safe for the family to gather.  In lieu of flowers, the family asks that donations be made in Robert’s name in honor of his wife, Rosene, at Alzheimer’s San Diego, www.alzsd.org/RobertMcLewin