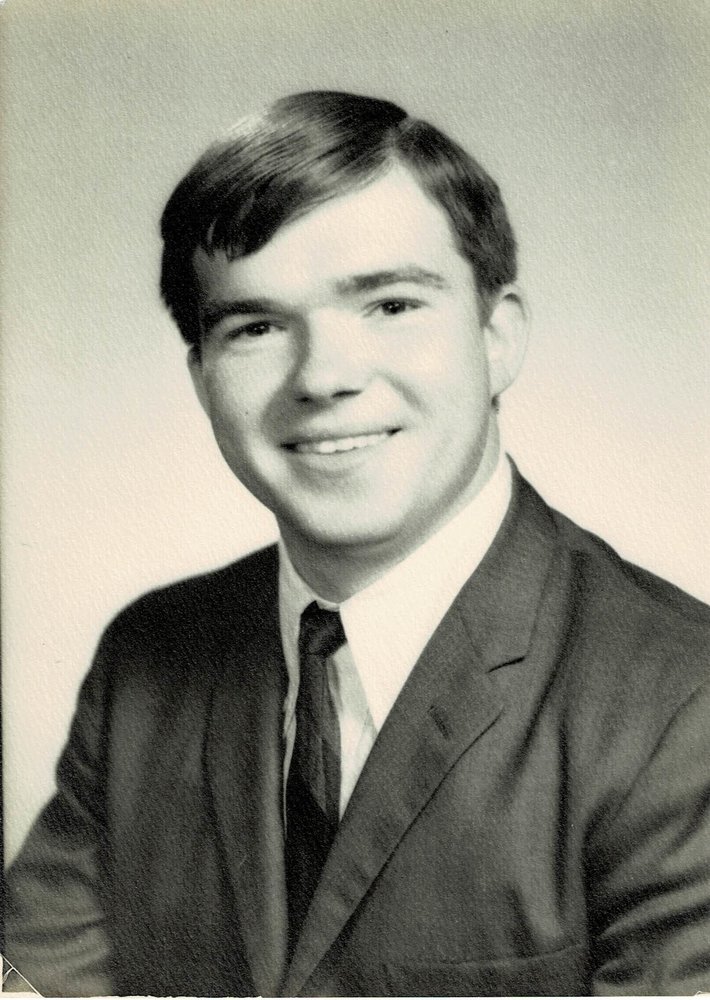 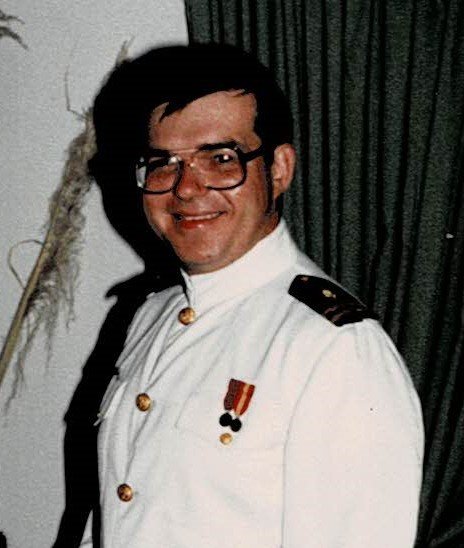 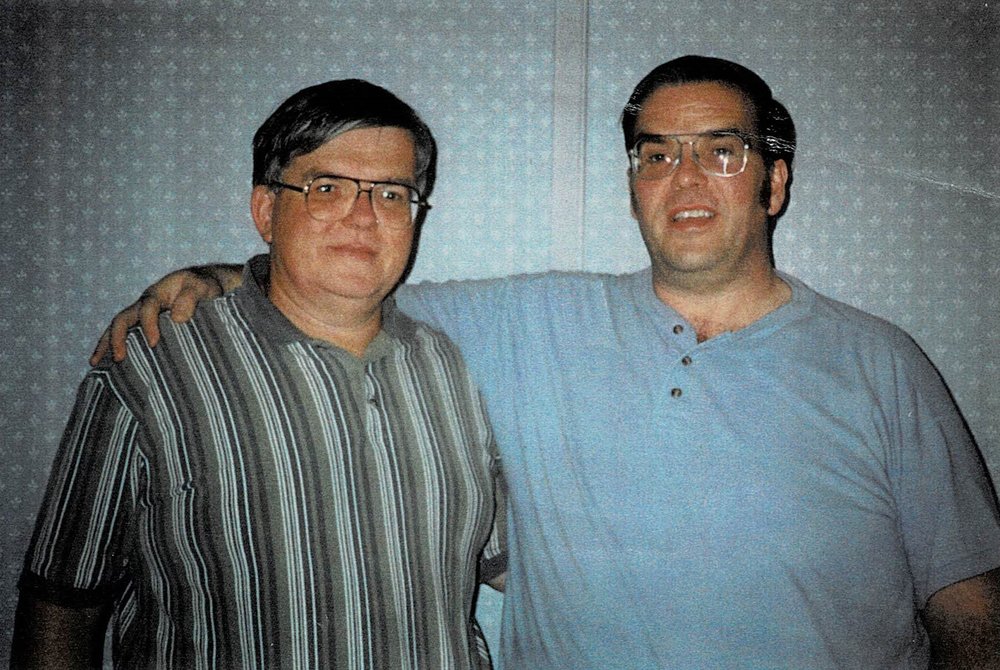 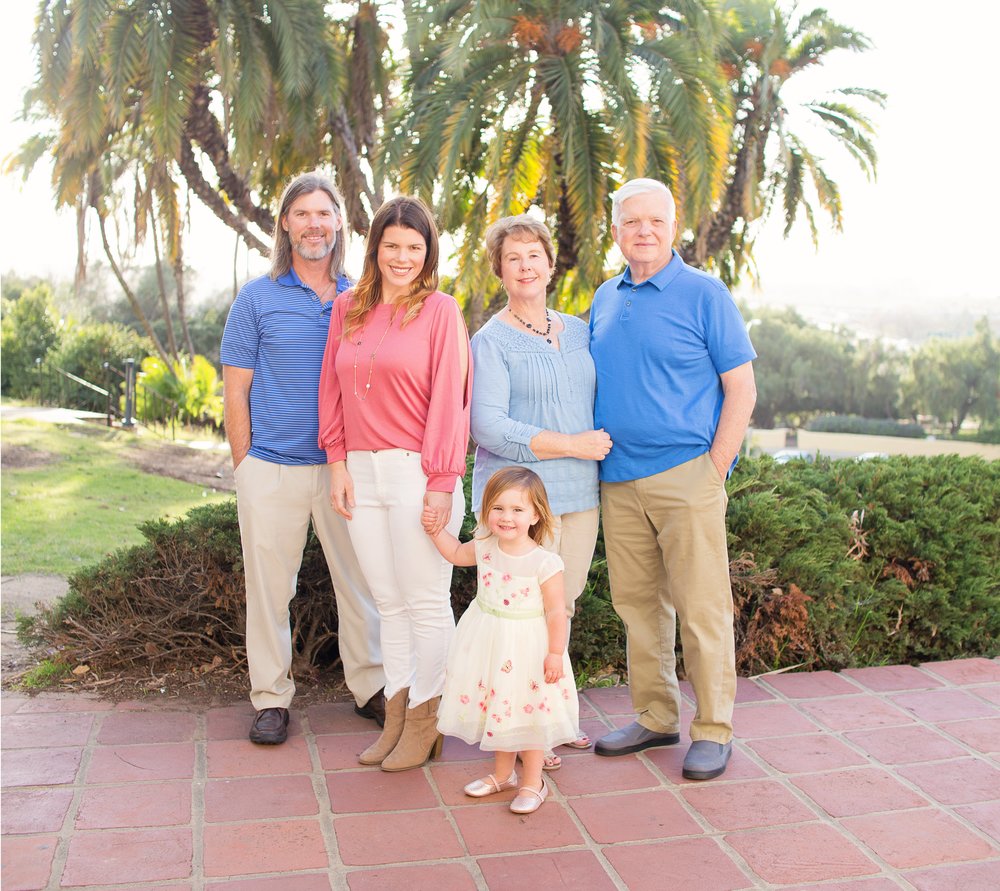 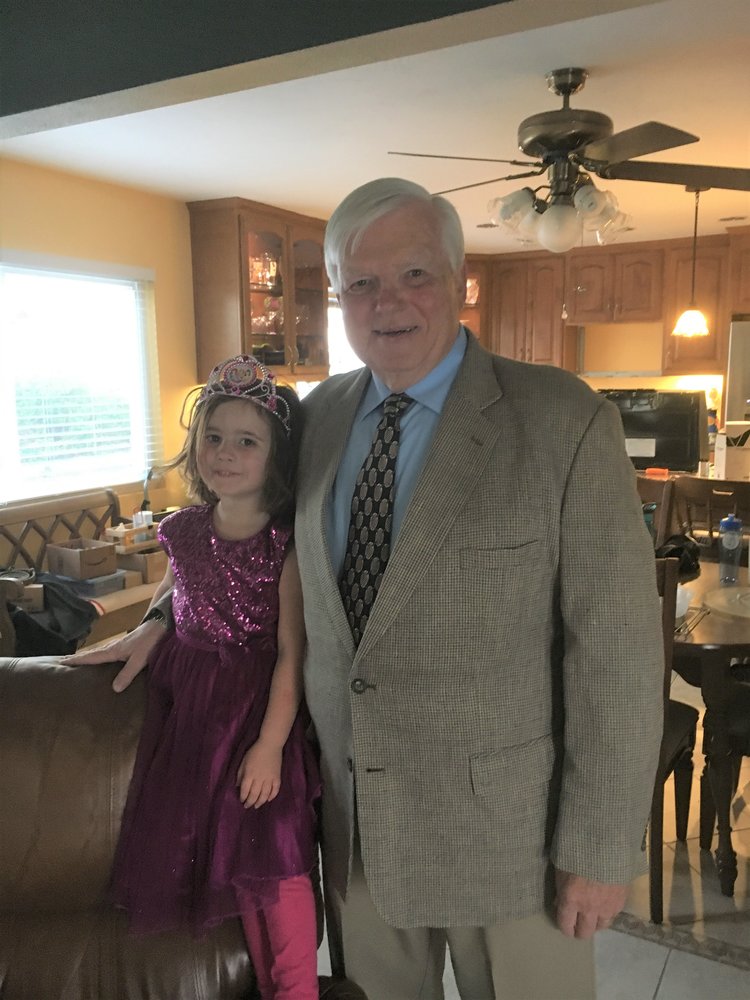 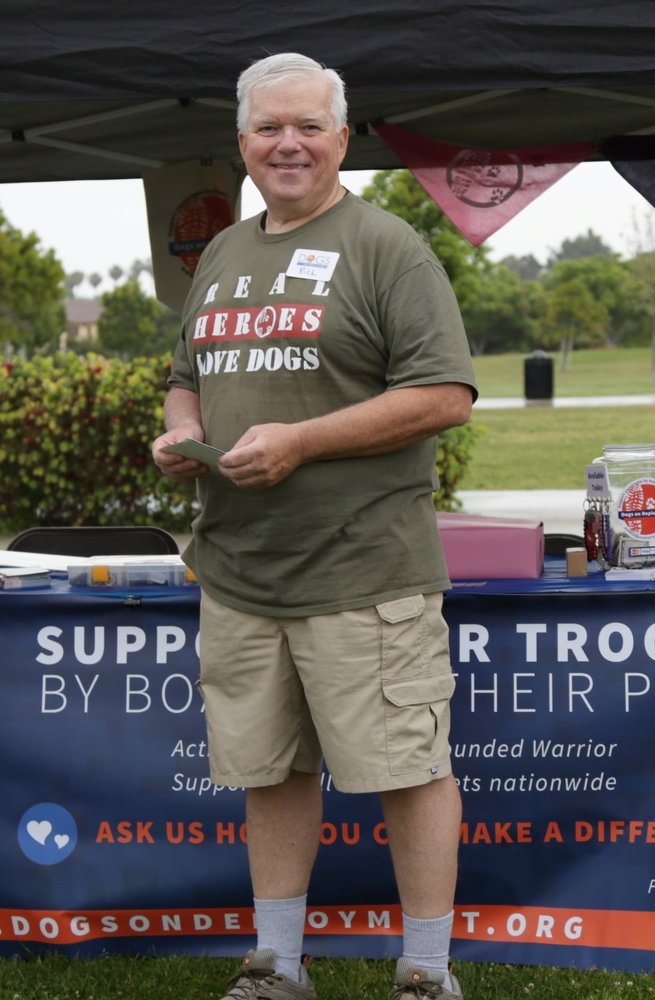 Throughout his life, family has always been an integral part of who he was. His family expanded beyond just those to whom he was related. His sense of humor was known to all. Much of his childhood was spent at Girard College in Philadelphia after the death of his parents. He and his brother lived there from elementary school through high school.

Rich served in the Navy for 21 years. He began his career as a hospital corpsman and ended as a Lieutenant working as a computer specialist in the Medical Service Corps. Various jobs after that career focused on computers.

Service and volunteerism were always important to him. For over thirty years Rich’s home church was Carlton Hills Lutheran Church in Santee. He was currently on the church council. His passion for volunteering and the military merged with two organizations that he supported. Dogs on Deployment helps service members find foster homes for their family pets when they are deployed and do not have anyone else to watch their pets. Tools4Troops provides tools to veterans to improve their access to employment opportunities. He was also involved with the American Legion and the San Diego Veterans Coalition.

For those who would like to support him, please consider volunteering in something that you are passionate about. If you would like to support the organizations that were most meaningful to him, contributions can be made to Carlton Hills Lutheran Church, Dogs on Deployment, or Tools 4 Troops.

Rich will be interred at Miramar National Cemetery in San Diego, CA.

Share Your Memory of
Richard
Upload Your Memory View All Memories
Be the first to upload a memory!
Share A Memory