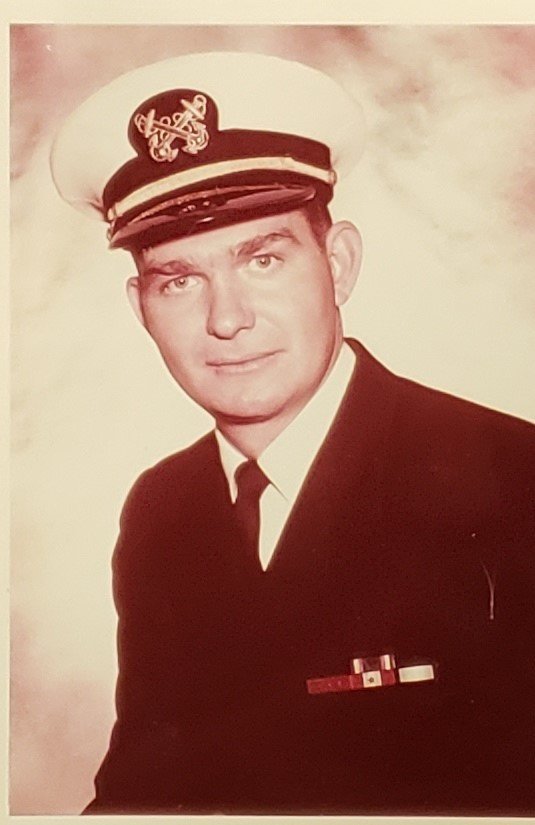 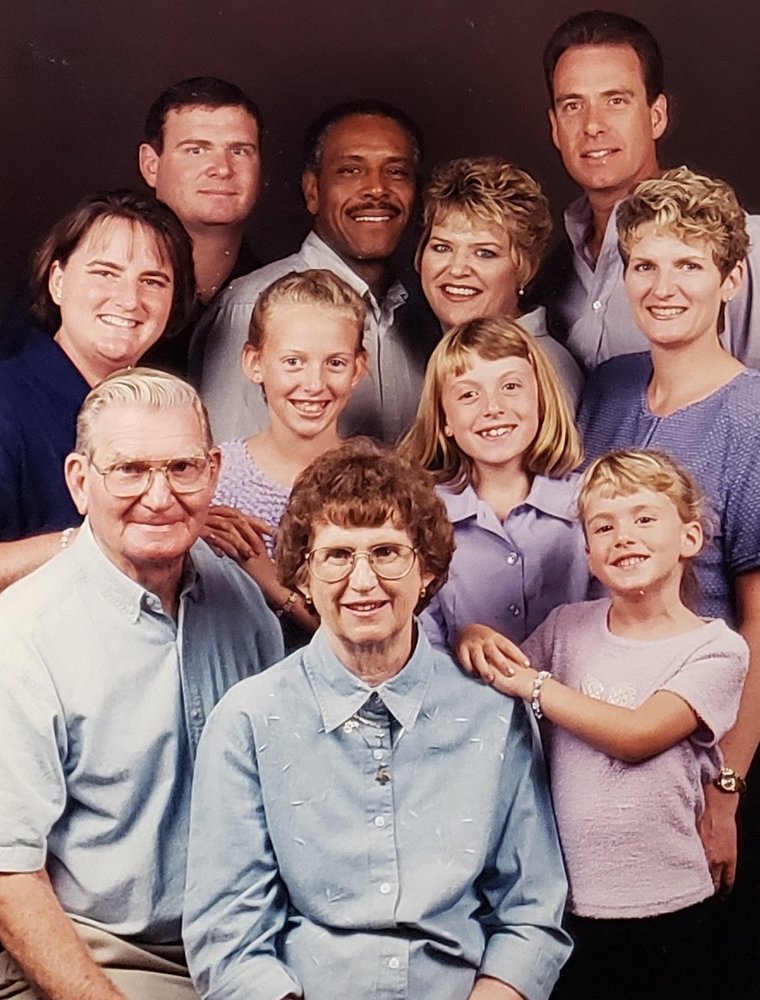 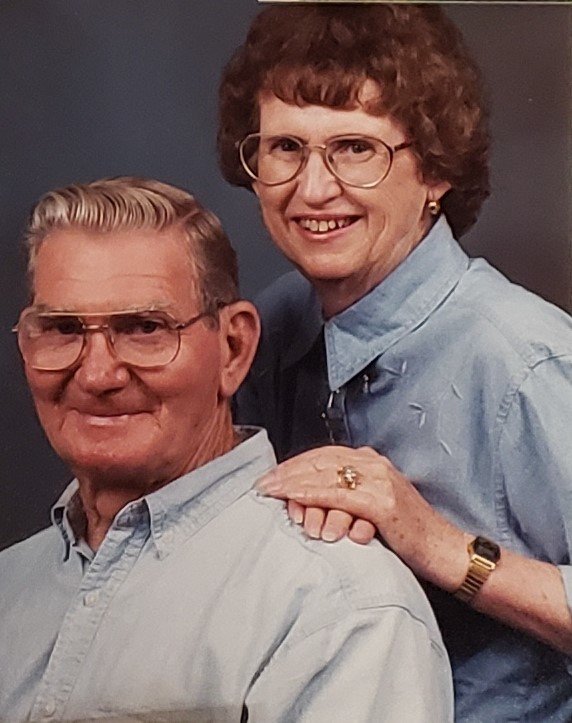 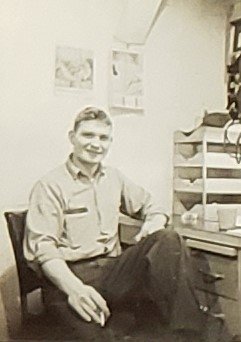 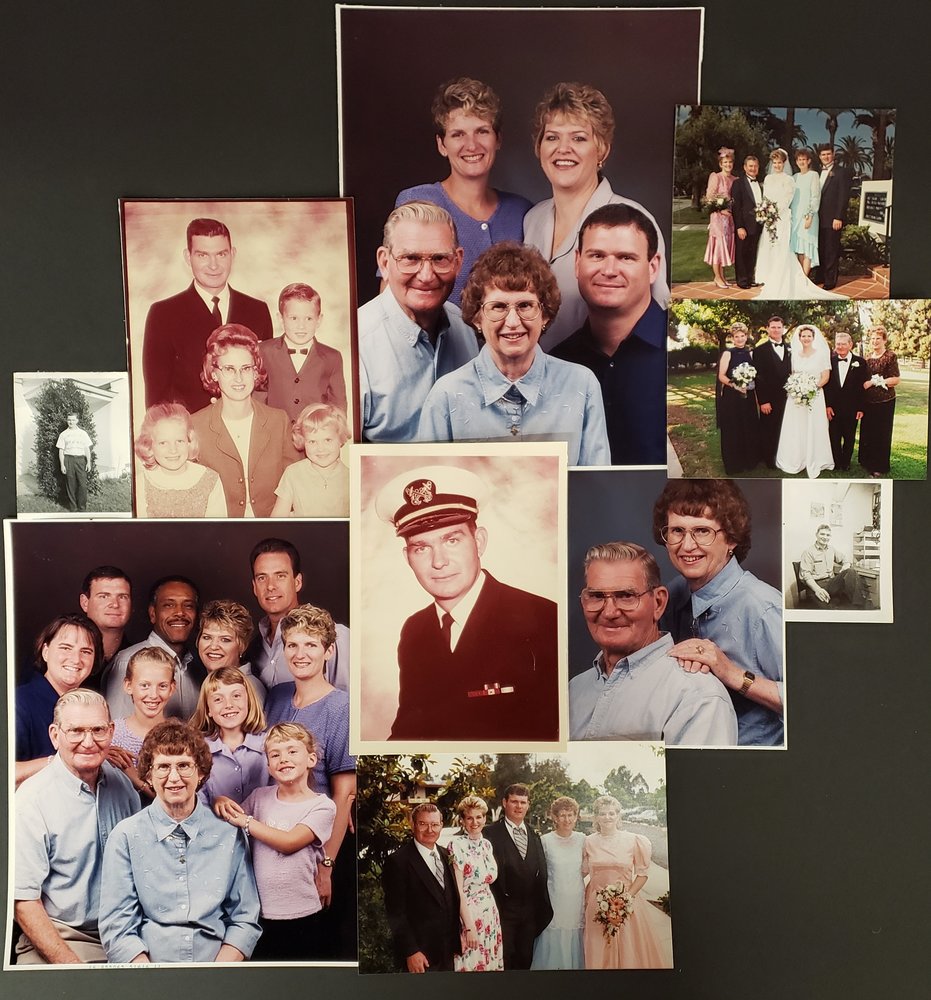 Billy Gene McVay was born in Stella, Arkansas, September 10th 1932, and died October 19th, 2020. He was the fourth child out of eight of Mary Flossie Young and William Elmer McVay. He is survived by two brothers, Gerald of Tennessee and Doug of Washington. The family moved from Arkansas to Yakima Valley in Washington State. Billy joined the U.S. Navy in May of 1951 as a recruit and retired in November 1976 as a Chief Warrant Officer 3. While being stationed in San Diego, California he met his wife of 62 years, Sally Irene Elfes. They had three children, Barbara Stimson (married to Greg), Virginia Hite (married to Ron), and William McVay (married to Jackie). Because of his eight-year career as a commissary man (cook) in the Navy, he continued to enjoy experimenting with various cuisines and techniques from around the world. After retiring from the service, he continued to work in the electronics field. Although he was an electronics tech by trade, his second passion to cooking was gardening. He had a plentiful collection of differing fruits and citrus trees, bonsai plants, and a vegetable garden. As a beloved family man, he enjoyed spending time with his wife, children, his granddaughters (Samantha, Kimberly and Catherine), and his great-grandson Finn.

A military service will be held on Friday, November 13th, 2020 at Miramar National Cemetery.

To send flowers to the family or plant a tree in memory of Billy McVay, please visit Tribute Store

Share Your Memory of
Billy
Upload Your Memory View All Memories
Be the first to upload a memory!
Share A Memory
Send Flowers
Plant a Tree