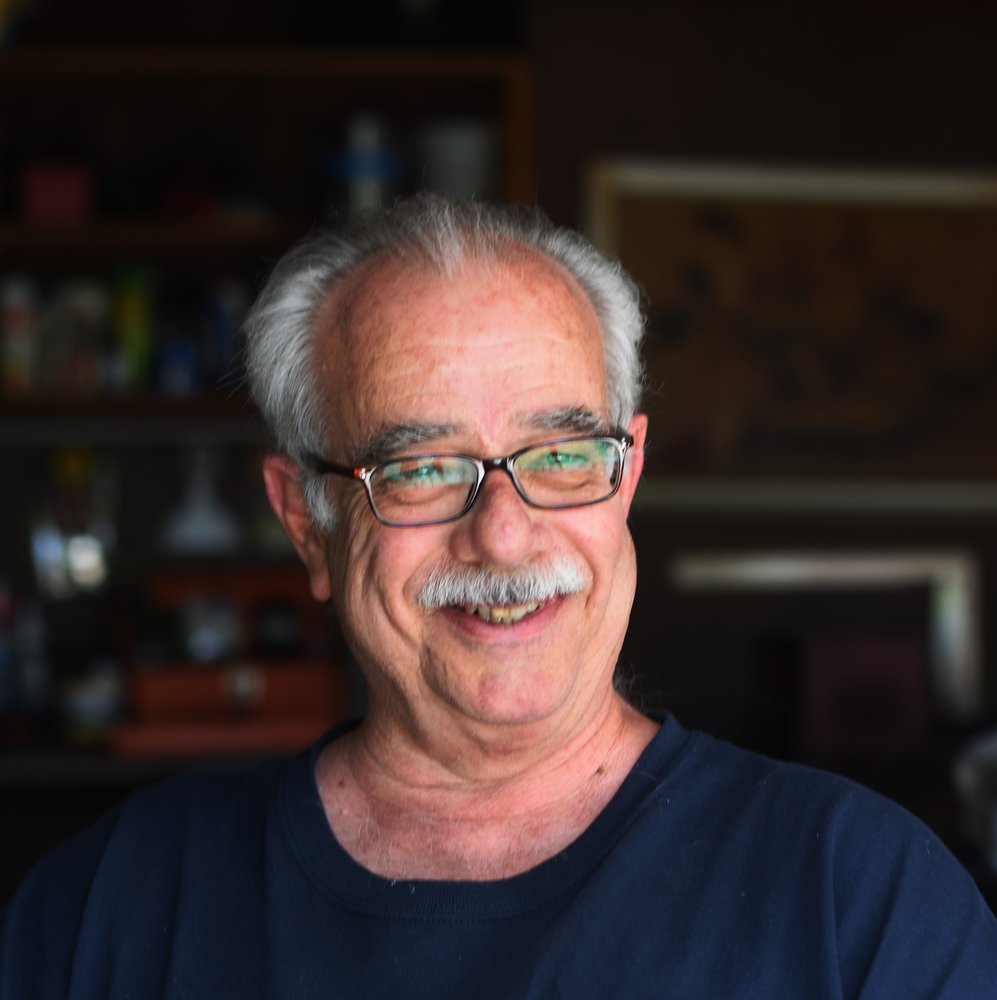 Arthur Mitchell 63, was born in San Diego, California on January 10, 1957, and died on October 21, 2020. Arthur was the oldest child of Richard and Marjorie Mitchell. Arthur grew up in San Diego. He attended All Saints Episcopal School from kindergarten through sixth grade. He then attended St. Vincent's Catholic school for seventh and eighth grade. He began his high school education at St. Augustine Catholic High School which he attended for his first three years. He then transferred during his senior year to Hoover High School where he graduated in 1975. Arthur always had a love for camping, hiking and the outdoors. One of Vikki's happiest memories that she spent with her brother was when they took a two week camping trip to the McCain Valley. Under her brother's watchful eye, it was there where Vikki learned to shoot a shotgun.

Arthur loved animals. At one time, Arthur raised homing and tumbler pigeons. He also had a Toucan named "Charlie." He loved all dogs, especially his beloved Pit Bull  "Jackie."

In 1978, Arthur decided to follow in his father's footsteps in the family business, and enrolled in the San Francisco College of Mortuary Science. He graduated in 1979. After serving his two year apprenticeship, Arthur became a licensed embalmer, and eventually received his funeral directors license as well. For 18 years Arthur managed Beardsley - Mitchell Funeral Home in Ocean Beach. Arthur was in the funeral profession for a total of 31 years.

In lieu of flowers, please make donations in Arthur's memory to the San Diego Humane Society.