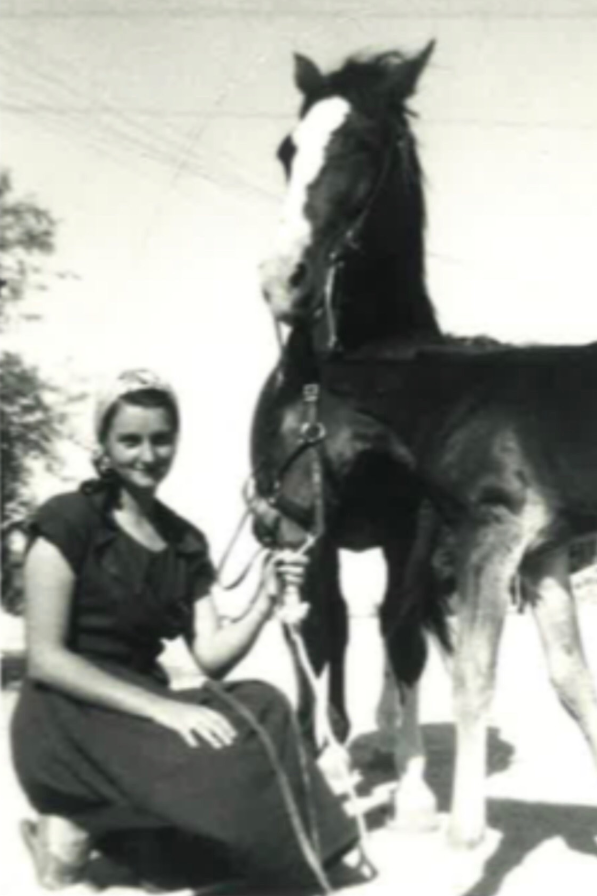 Ms. Rodwell worked at White Sands Missile Range before finding her career in financial aid at New Mexico State University. Following her divorce from Mr. Rodwell in 1975, Ms. Rodwell became the Director of Financial Aid at Centenary College in Shreveport, LA. and later became the Director of Financial Aid at Louisiana State University Medical Center in Shreveport. During her years in Shreveport, she volunteered with an adult literacy program and played in the bell choir at St. Paul’s Episcopal Church. Following her retirement from. LSUMC, she lived in Conway, AR, before settling in San Diego, CA., where she died peacefully at home with her family at her bedside.

Among Nancy’s hallmarks were her ever curious mind, her zest for life, and her sense of humor. She was an avid reader with deep interests over a broad swath of life. She loved March Madness, sidesaddles, tall sailing ships, motorcycles, history, travel, polka dots, whales, donkeys, and time with friends and family. She left us with many stories to tell and memories to share.

Family and friends are encouraged to drop by and share their favorite memories of Nancy online at Legacy Funeral and Cremation Care.

In lieu of flowers, the family asks that donations be made in her memory to The American Cetacean Society.