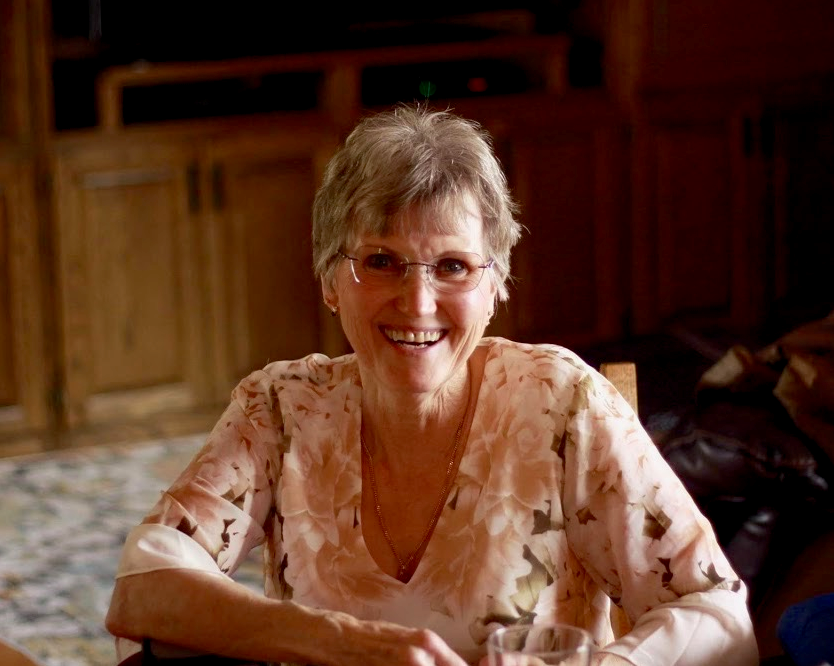 Margaret Colleen Kuklok, 70, of Huntley, MT, died peacefully on Friday, October 2, 2020 at the home of her daughter Callie and son-in-law Paul Greer of San Diego, CA. Her husband, Gordon, by her side.

Colleen’s kind, hard-working and resilient presence touched many as she bravely endured the past 18 months with an ALS, “Lou Gehrig’s” diagnosis. Colleen was born on September 27, 1950, in Grand Forks, ND to Conrad and MaryAnn (Darling) Ryan. She graduated from Midway High School in 1968 and from the University of North Dakota School of Nursing in 1972. She married Gordon Kuklok at St. Mark’s Catholic Church in Conway, ND on February 21, 1970.

Gordon and Colleen raised their family, owned and operated the Tomahawk Cafe in Grand Forks (1979-1998), and spent over 50 years of their lives in the beautiful Red River Valley. A move west to Huntley, MT provided Colleen and Gordon with a new home, many rounds of golf, new friends and another beautiful place to call home. Gordon and Colleen enjoyed their semi-retirement years; working part-time, entertaining and feeding all who would travel west and keeping up with the lives and happenings of their children and 13 grandchildren. One of Colleen’s greatest legacies will be the family video collection she created with great love for her children and grandchildren to remember her by.

The Kuklok family will be sharing funeral details in the near future.

In lieu of flowers memorials can be sent to the ALS Association Greater San Diego Chapter.

Share Your Memory of
Margaret
Upload Your Memory View All Memories
Be the first to upload a memory!
Share A Memory