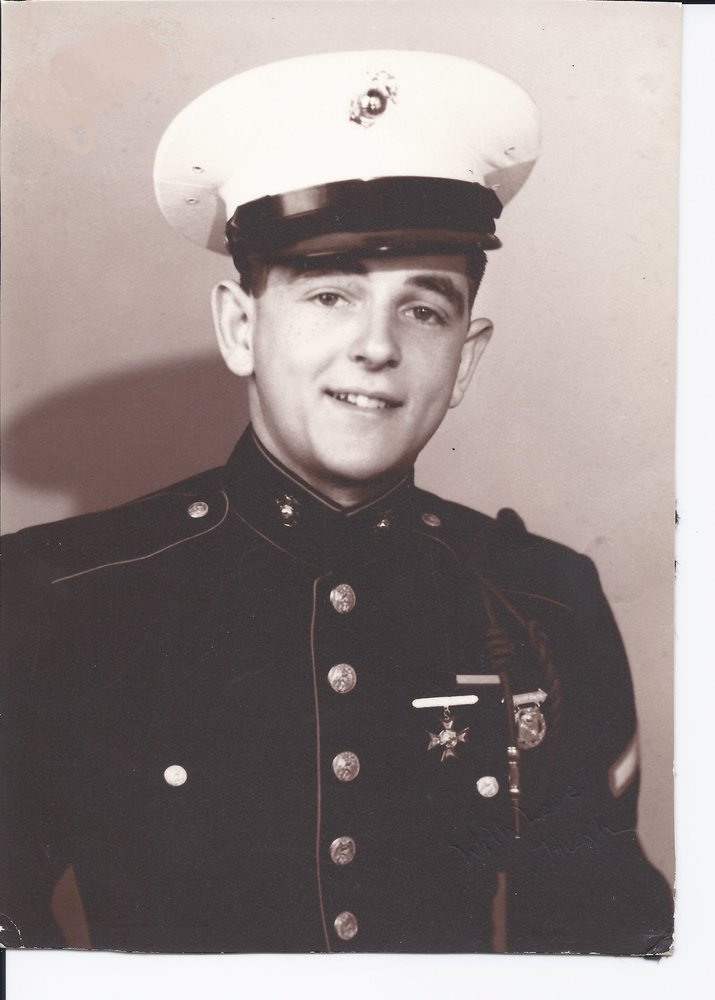 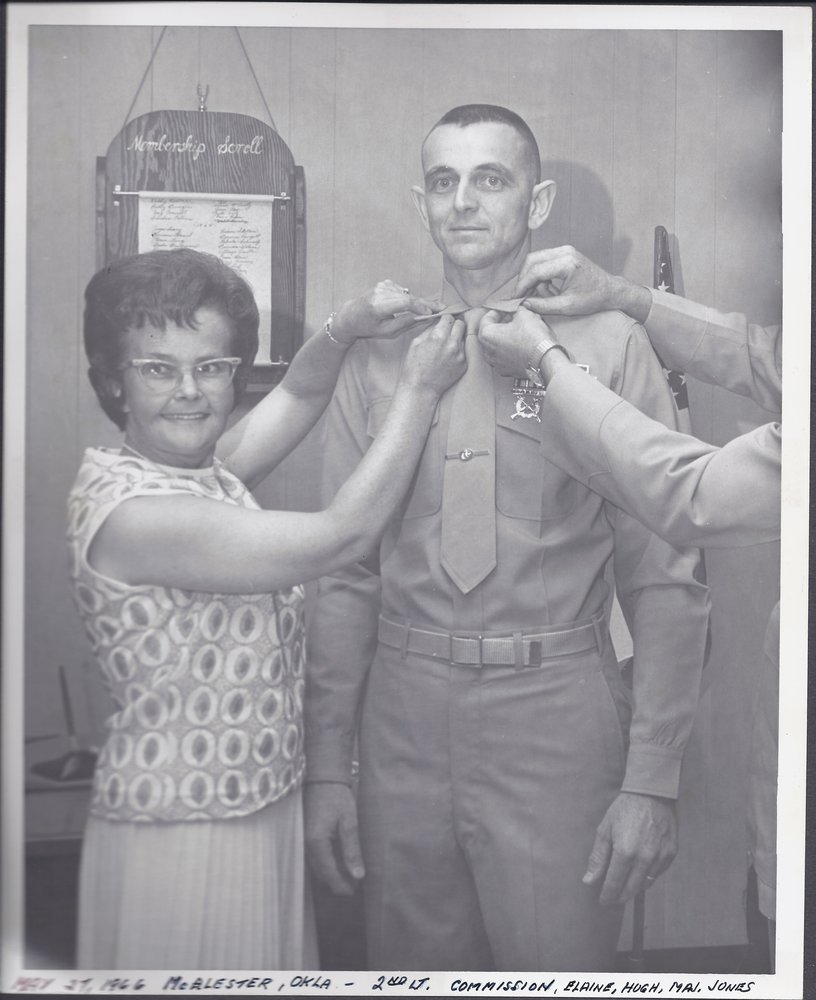 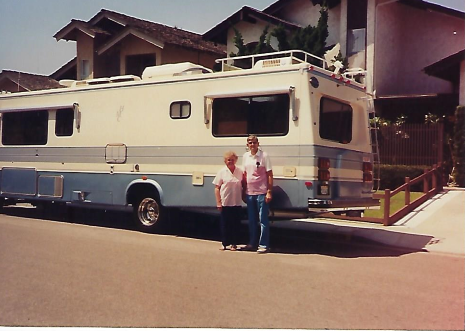 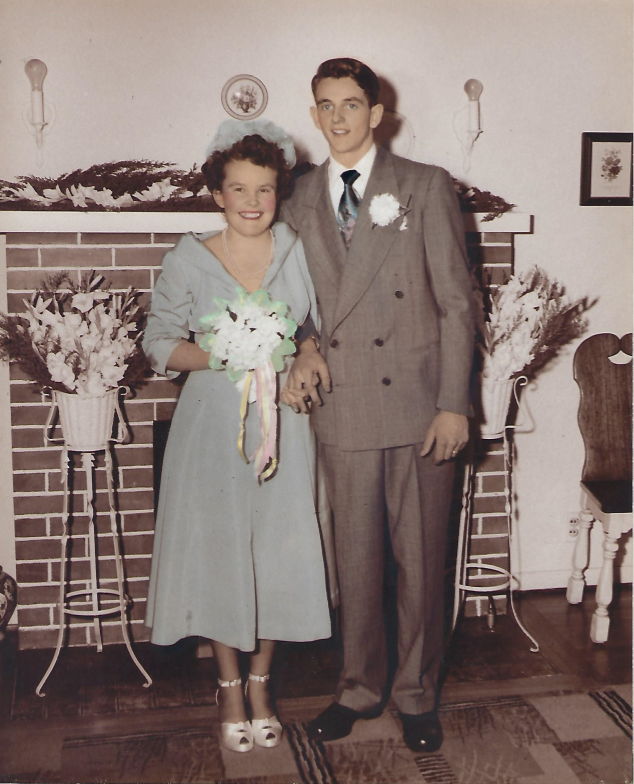 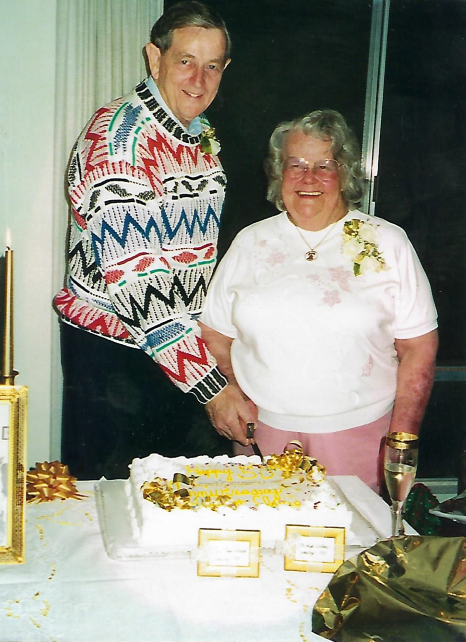 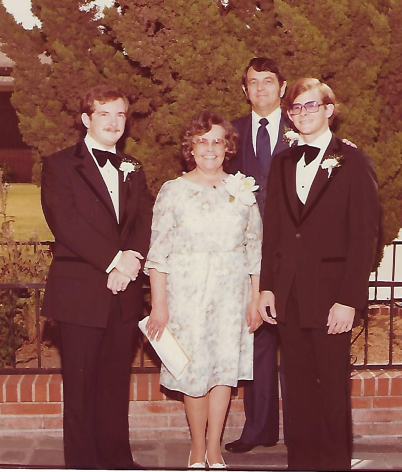 Hugh L. Willner was born on January 15, 1930 to Andrew and Genevieve Willner.  He was born and raised in Tacoma, WA where he attended Stadium High School before enlisting in the United States Marine Corps at the age of 17.

While stationed at Camp Pendleton, he met Elaine Aldridge of Vista, CA and they were married on January 1, 1950.  Hugh and Elaine had two sons, Michael and Ronald.

While enlisted with the Marine Corps Hugh had been part of the 1950 invasion at Inchon, Korea, the Cuban Missile Crisis in 1962, and stationed in Okinawa, and Viet Nam before finishing up his military career as a member of the West Coast Food Service team.  In 1966, he was commissioned as a 2nd Lieutenant and was later promoted to Captain.  He retired from the Corps in December of 1970 after 23 ½ years of service.

Over the course of his military career the family had lived in the city of Orange, San Diego, CA, Kaneohe Bay, HI, McAlester, OK, and Vista, CA before settling in the Claremont-Bay Ho community in San Diego where the have lived since.

While stationed in McAlester, OK, Hugh was welcomed into the Masonic Fraternity.  He became a Master Mason at the Savanna, OK, Masonic Lodge (#534) in July of 1966 (years later, the Savanna Lodge had merged with the Kiowa, OK, Lodge (#117)).  He then became a Scottish Rite 32⁰ member in San Diego, CA, during the fall class of 1966.  While stationed in Hawaii, he became a member of the Aloha Shriners in October of 1969.  Hugh became a member of the National Sojourners and “Hero of 76”.

In 1971 Hugh began his second career as a Hotel Executive for Hilton Hotels.  He retired in 1991 after 20 years working at the San Diego Hilton Beach and Tennis Resort in the Mission Bay area.

In January of 2015, Hugh and Elaine celebrated 65 years of marriage.  Later that year on Saturday, May 9, 2015, Elaine passed away due to complications from cancer.

Hugh’s hobbies included traveling with his wife in their motorhome, gardening, landscaping, home repair projects, cooking, and loved to plan meals and entertain friends and family, while serving his famous margaritas, at his home in San Diego, CA.

Hugh passed away on Wednesday, August 5th from pneumonia after contacting COVID-19.

Hugh and Elaine will be buried together at Miramar National Cemetery in San Diego, CA.

Hugh and Elaine Willner are survived by their sons, Michael and Ronald, their granddaughters Christina, Katherine, Laura, and Monica, and their great-grandchildren, Kaylei, Ashlei, Emma, and Lucas.

Due to current pandemic restrictions, a Celebration of Life reception will be held at a later date, to be determined.

To send flowers to the family or plant a tree in memory of Hugh Willner, please visit Tribute Store

Share Your Memory of
Hugh
Upload Your Memory View All Memories
Be the first to upload a memory!
Share A Memory
Send Flowers
Plant a Tree