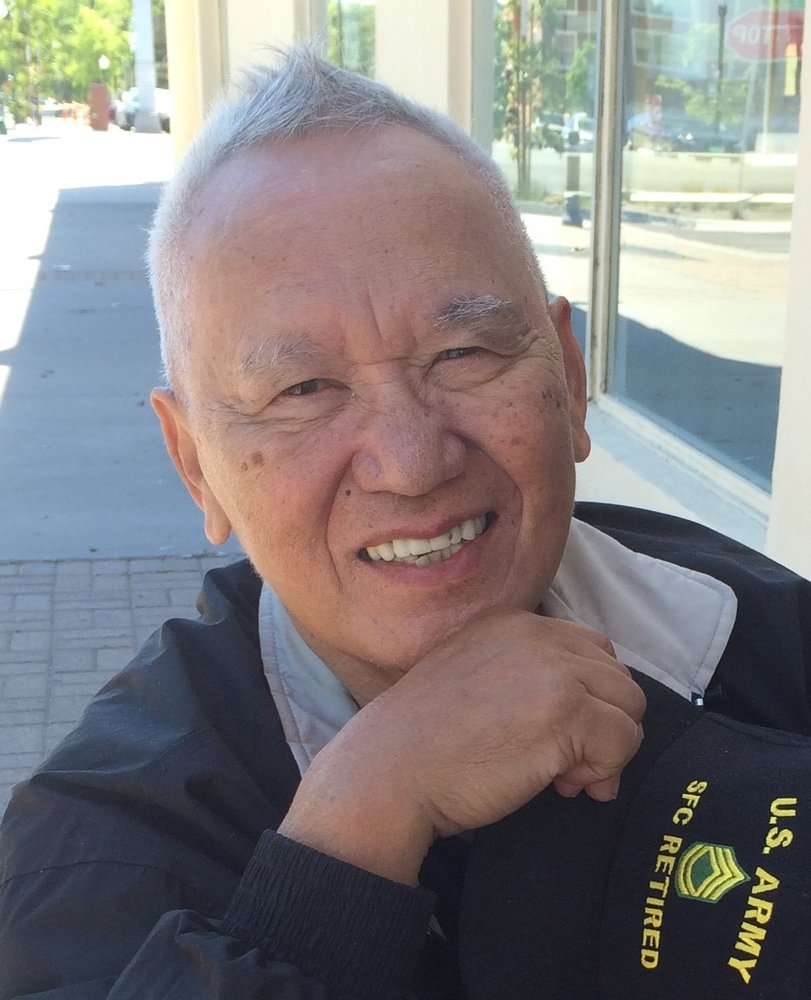 NESTOR SABROSO PAGUIO, age 85 passed away on Tuesday, August 4, 2020 in his San Diego home.  He was born on December 2, 1934 in Rosario Cavite, Philippines to Delfin Paguio and Rosario Sabroso.

Nestor enlisted in the US Army in 1953 and served in the US Army Band as a trumpet player.   His passion for music began at the age of 8 and continued throughout his career and retirement.   After 20 years, Nestor proudly retired in 1975 at his last duty station, Schofield Barracks, Honolulu Hawaii.

After serving in the US Army, Nestor became employed with the US Post Office as a Mail Sorter for 25 years, retiring in 1997.

Nestor leaves behind, a wife, Natividad of 67 years.

He will be greatly missed by all his family and friends.  May he Rest-In-Peace for all Eternity.

To send flowers to the family or plant a tree in memory of Nestor Paguio, please visit Tribute Store

Share Your Memory of
Nestor
Upload Your Memory View All Memories
Be the first to upload a memory!
Share A Memory
Send Flowers
Plant a Tree