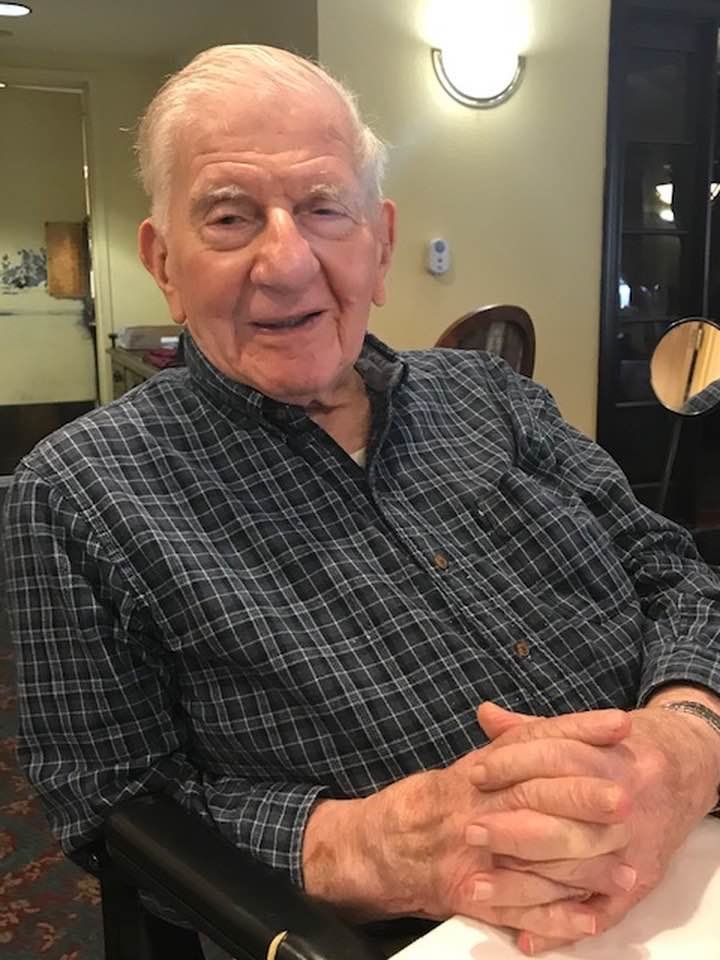 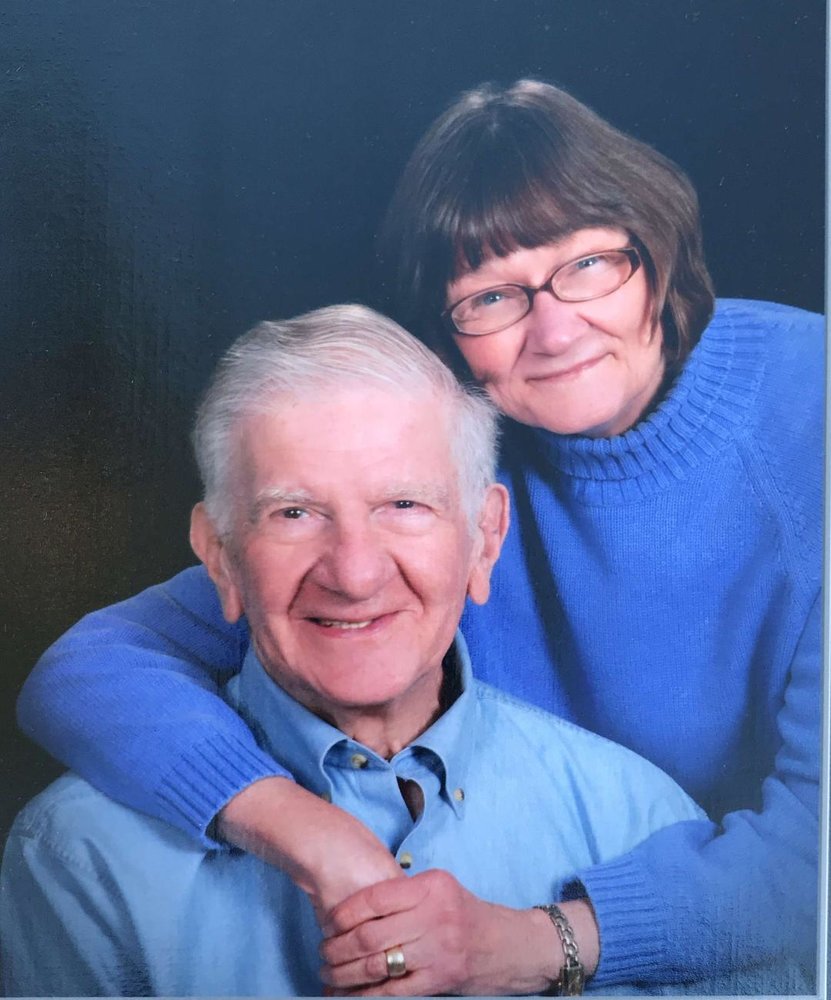 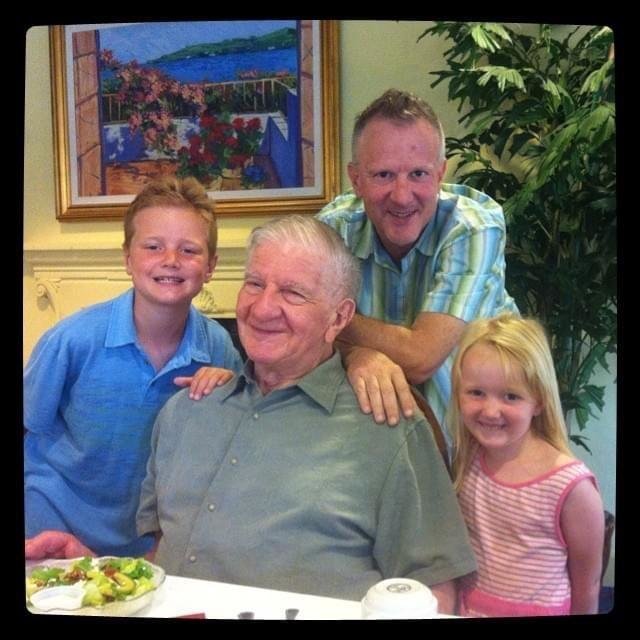 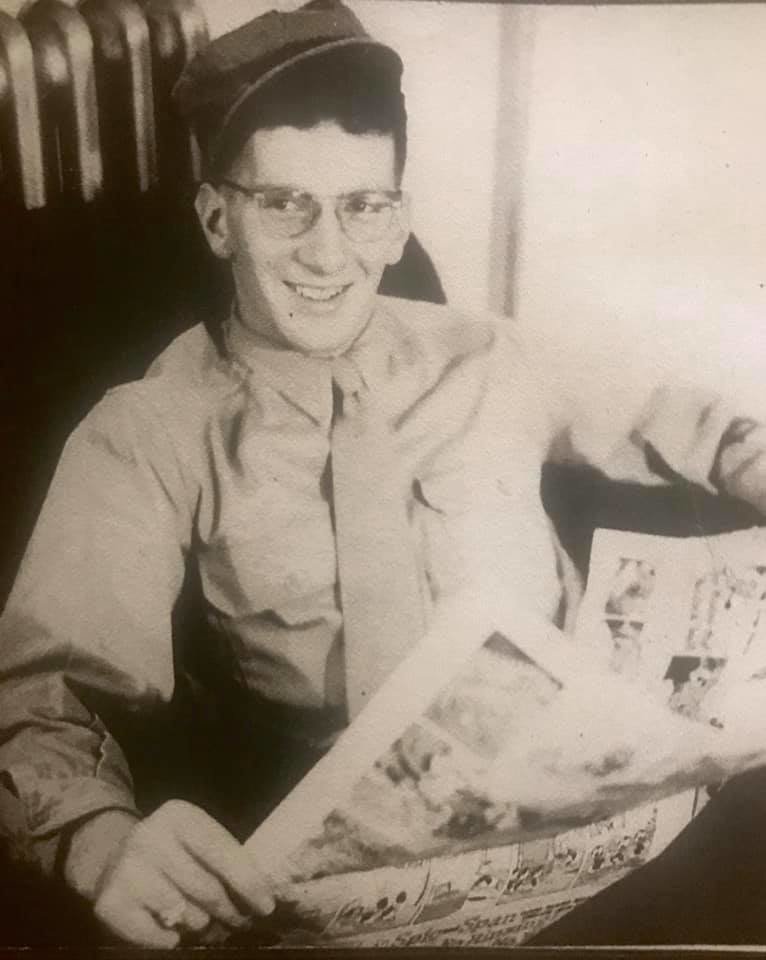 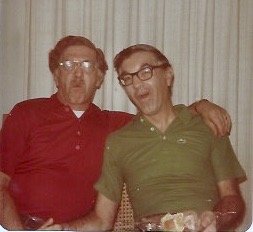 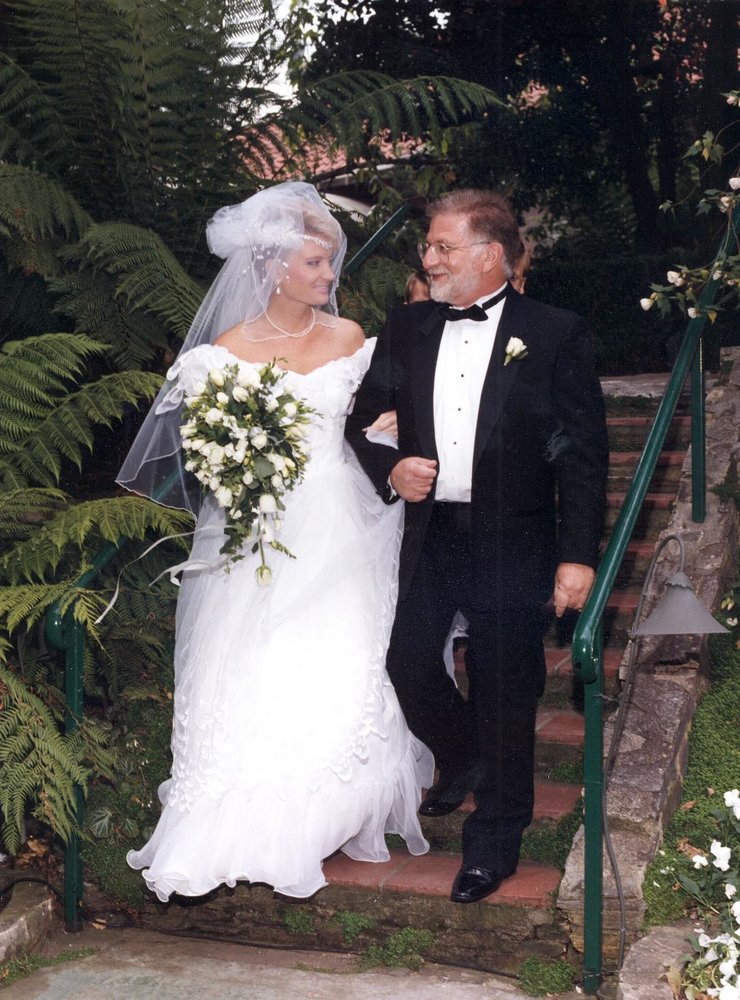 Leonard Williams of Rancho Bernardo died on June 30, six weeks after receiving a diagnosis of cancer.

“I come from hardy peasant stock,” is how Big Red Len (BRL) described his heritage. Turns out he was right, as he made it to 91, though his really good jokes only made it to 90. Born in NY

and raised in Hazleton, PA, he enlisted in the Army at 17, just in time to get sent to post-WWII Occupied Japan as a clerk. Tall, thin and full of red hair (these didn’t last), he was in demand for photos with the locals, who had never seen red hair. After graduating from George Washington U, he married Joann Miles. Five kids -  Stephanie (Richard) Lewis - deceased, Alexandra Williams, Kymberly (Robert) Williams-Evans, Megan Pogue, Brian (Julie) Williams - and 24 years later, the Great Divide (as he called the divorce) occurred, and he subsequently met Maureen A. Conn, who added her three children to the mix, Cathie (Scott) Goglia, Allison Conn-Caffaro and Kevin Conn. Len loved being a father to so many, and referred to himself as “Don Leonard.” In this role, he assigned himself the task of quizzing his children’s future spouses with pertinent questions, such as, “Are you now, or have you ever been a member of the Republican party?”

Raised as an Orthodox Jew, BRL became a Unitarian Universalist as an adult, serving on many boards and committees during the years he lived in Hermosa Beach. When he and Maureen moved to Rancho Bernardo, Len was active in the 7 Oaks community, the North County World Affairs Council, the RB Continuing Education Center, various discussion groups, and the UU men’s breakfast group.

When he wasn’t busy yelling “helpful” comments from the sidelines at his children’s soccer matches, BRL worked as the manager of the budget division of the FAA Western-Pacific Region until retirement. He also was a CPA in private practice. He didn’t truly retire from that until his late eighties, as his kids liked having their taxes done for free. His one career disappointment was that no TV shows about CPAs were ever produced. He felt that “Frontier Accountant” would have been a hit.

According to his surviving brother, Roger Williams, BRL was such an accomplished piano player that he was offered a regular gig with a band, which he turned down for a steady government job and a complete lack of fame. His kids remember him playing the “birdie song,” which essentially meant he played a few tinkly piano keys while his kids ran around in circles pretending to be birds. Luckily, this mostly occurred in their childhood years. Rumor has it he passed that dubious tradition down to his grandchildren, step-grandchildren and great-grandchild; Dylan and Aaron James Lewis, Trevor, Austin and Hayley Pogue, Karina Evans, Miles and Aidan Rouzer, Owen and Brooke Williams, Kyle, Tyler and Kelsie Goglia, James Conn and Hugh Lewis. He had two other skills that his family has NOT been able to replicate: the ability to add columns of numbers in his head, and to fill out The NY Times crossword puzzles in pen, within 15 minutes.

During their almost 40 years together, he and Maureen made many trips throughout the U.S., some organized and some not. They also took advantage of and enjoyed the many cultural opportunities in San Diego until walking became too difficult for Len.

Besides collecting copious amounts of family members and friends, BRL collected stamps, Roseville juvenile pottery, and Early California landscape paintings. Most importantly, he collected love, which he definitely passed along. While Len’s final words were probably, “I’m tired,” he would certainly have preferred us to say they were “Vote Blue. Early and often.” That is his farewell joke.

Memorial will be scheduled once family is allowed to gather together. Contributions in BRL’s honor can be made to the Leonard “Big Red” Williams Scholarship Fund, which helps progressive-minded graduating high school students from his hometown with their college fees. http://www.luzfdn.org/cause-posts/leonard-big-red-williams-scholarship-fund/

Share Your Memory of
Leonard
Upload Your Memory View All Memories
Be the first to upload a memory!
Share A Memory