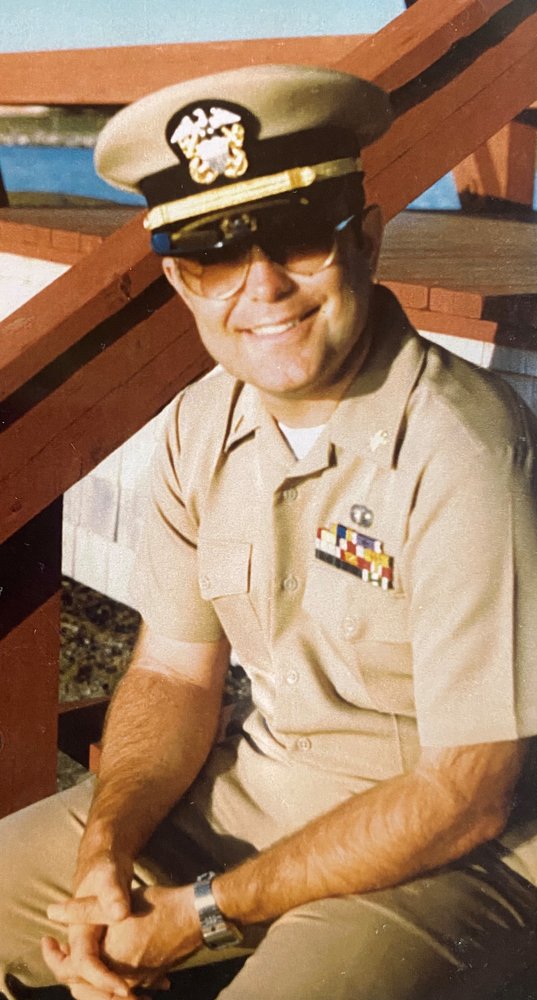 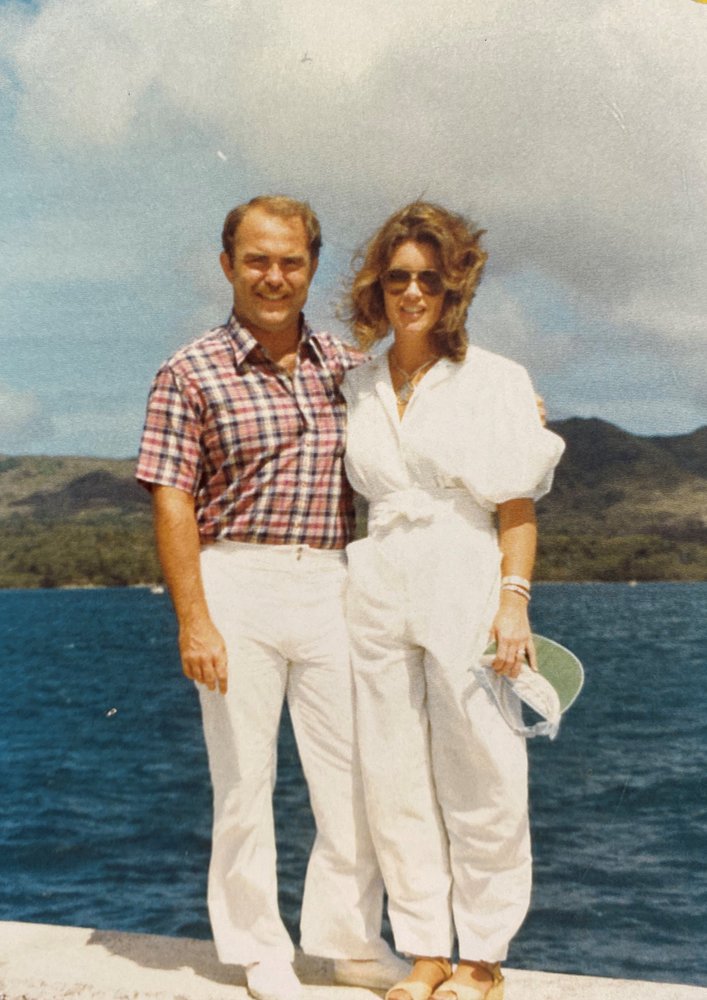 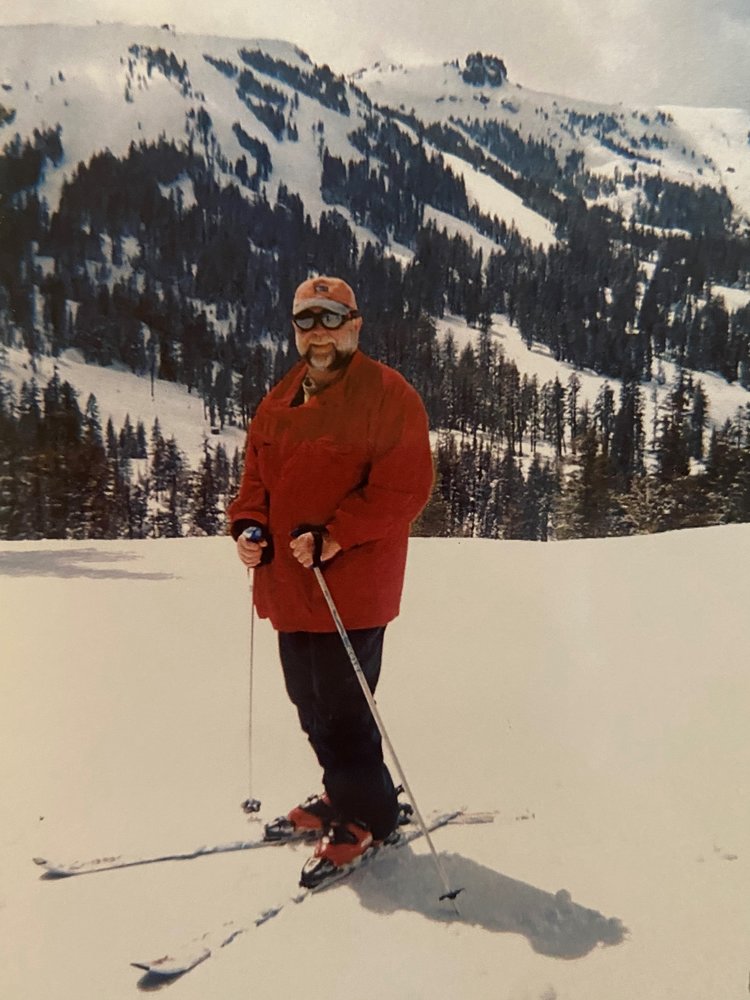 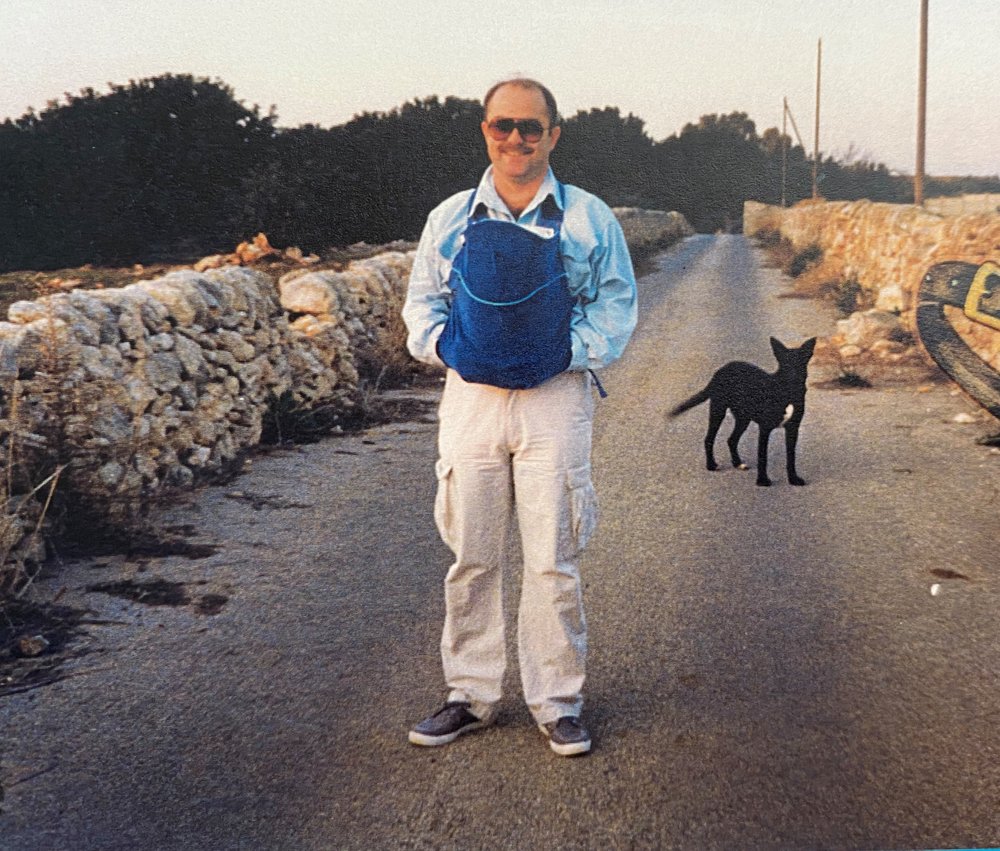 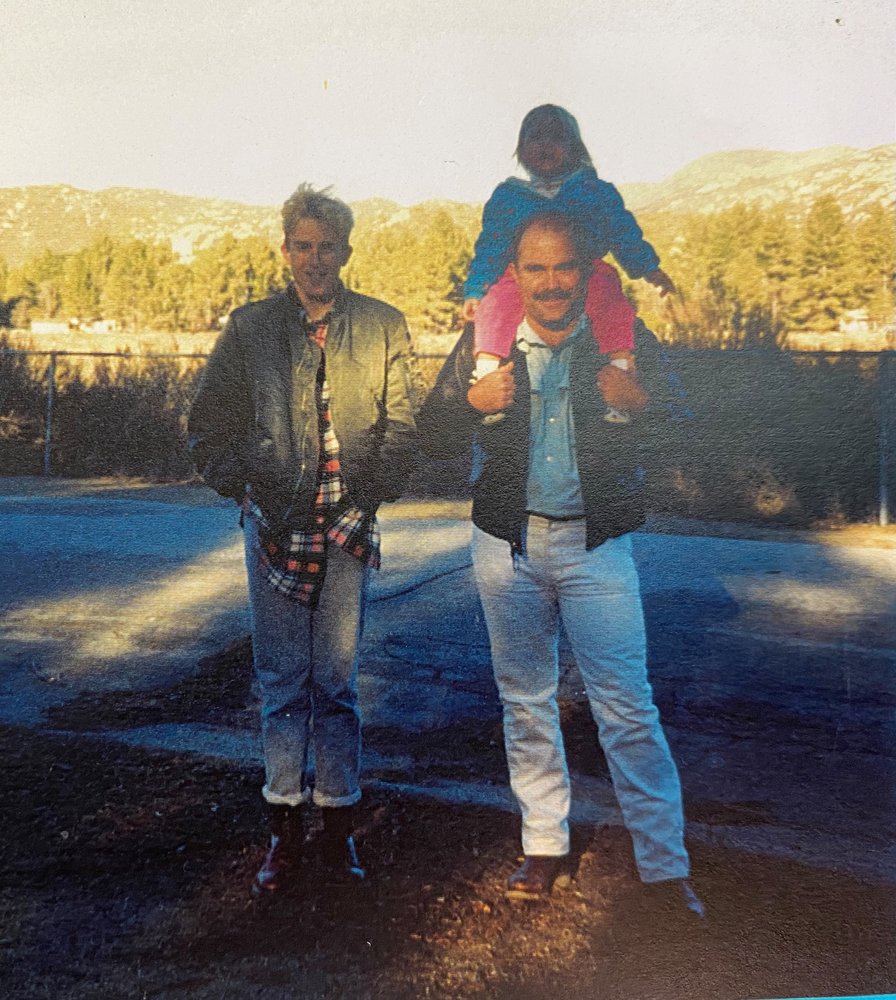 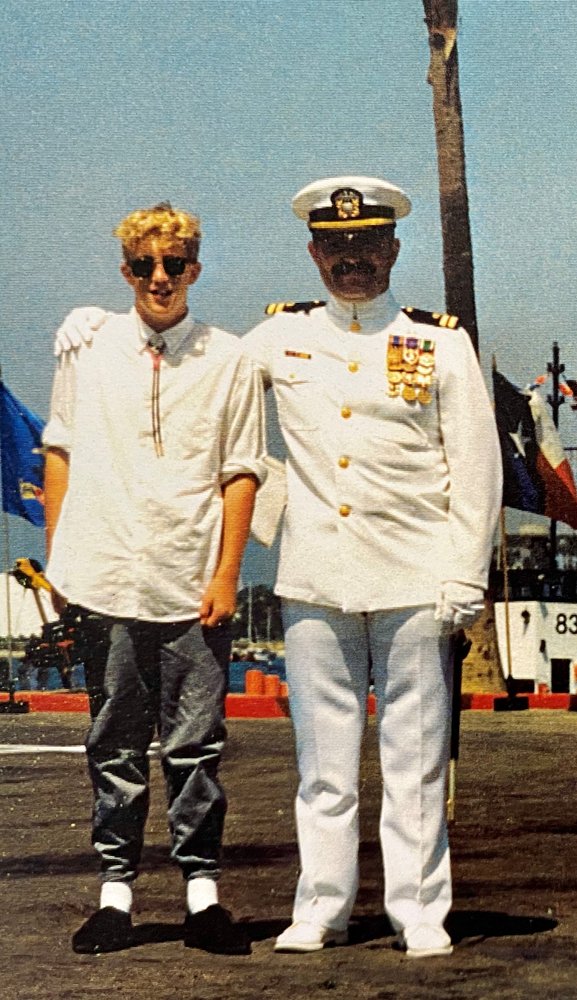 ANTHONY CHARLES BOLES (TONY), AGE 69, passed away in San Diego on Wednesday June
17, 2020. He was born in Fort Dodge, Iowa, to Welby Charles Boles and Jewell Arletha White
on September 13, 1950.

Tony is a Vietnam Veteran. He enlisted in the U.S. Army Special Forces regiment. He served
two tours of duty from 1969-1971 under MACVSOG (Military Assistance Command Vietnam
Studies and Observations Group). During these tours he was awarded 2 Purple Hearts, 1
Bronze Star (V.S.), and 1 RVN Cross of Galantry with Gold Star Vietnam Service Medal and 4
Bronze Stars.

Tony is an alumni of California State Poly Tech University, Pomona. He received a Bachelor’s
degree in architecture and Master’s degrees in both architecture and urban planning. His award
winning custom residential homes were built in Orange County, Balboa Island, and Lake Tahoe.

Following a career in architecture, Tony rejoined the military as an oﬃcer in the U.S. Navy
Seabees. He attended the Defense Language Institute in Monterey Bay, California, and
completed overseas tours of duty in Guam, Sicily, and Bahrain.

After retiring from the Navy in 1995, Tony was involved in numerous base closures and
conversions to community use. He was influential and dedicated to converting Ford Ord to
California State University, Monterey Bay.

Tony had an adventurous spirit that led him around the world to experience many countries
and cultures. He loved the outdoors; a good day was spent deep sea fishing or skiing with
family. Tony was an excellent chef and loved to cook for everyone. His favorite things were
sushi and a bright Hawaiian shirt!

He leaves behind two children, Steve and Alexis, four grandchildren, and wife Valerie. He will
be greatly missed.

To send flowers to the family or plant a tree in memory of Anthony Boles, please visit Tribute Store
Friday
24
July

Share Your Memory of
Anthony
Upload Your Memory View All Memories
Be the first to upload a memory!
Share A Memory
Send Flowers
Plant a Tree