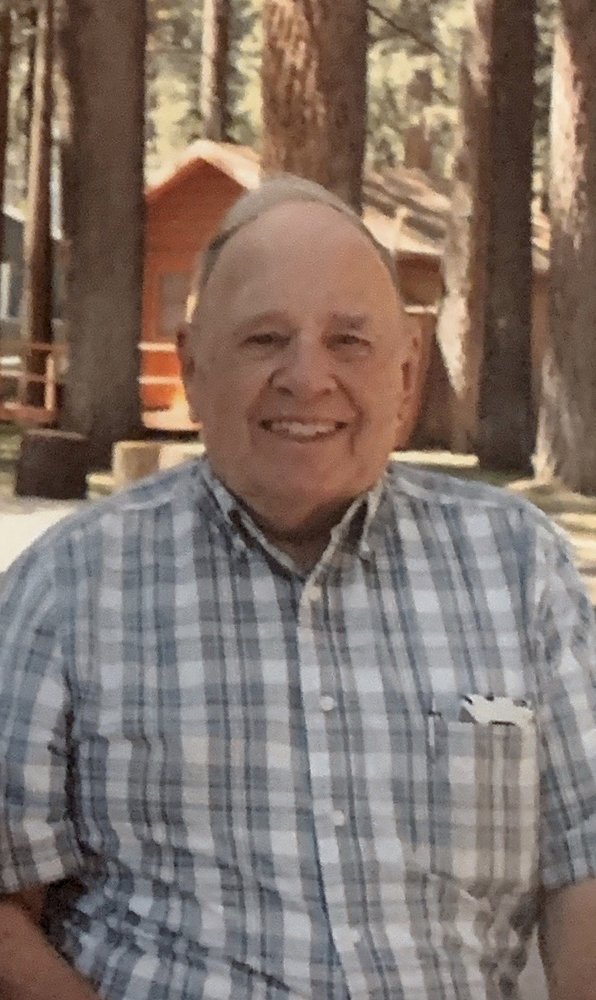 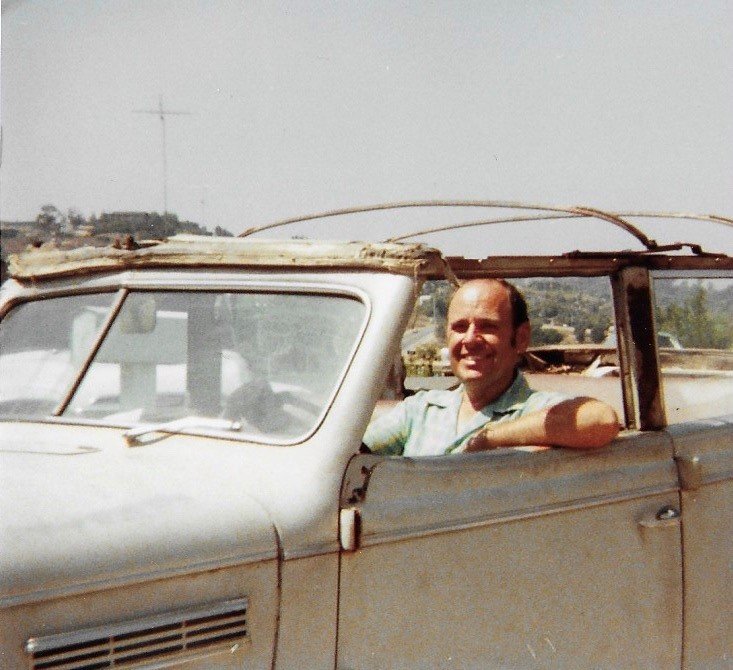 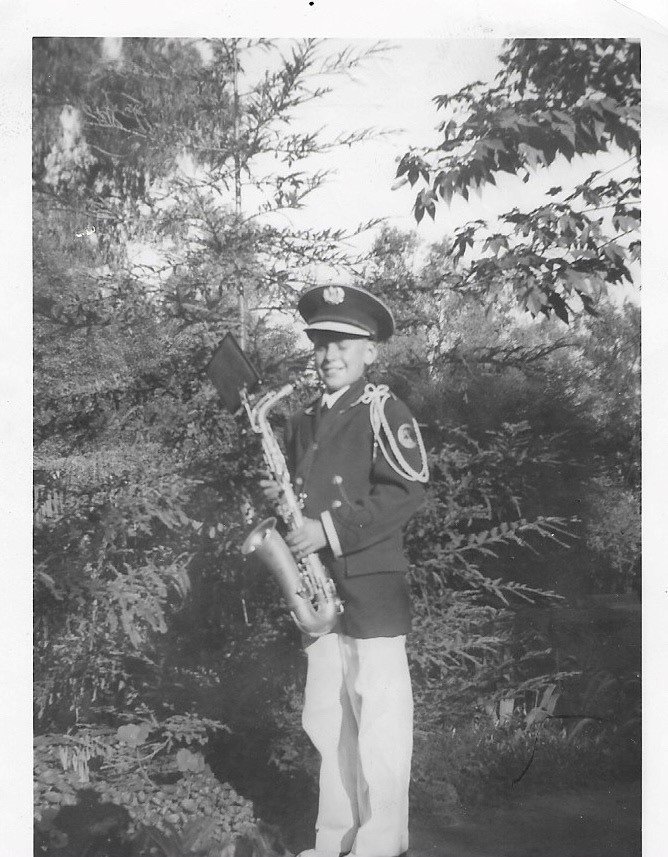 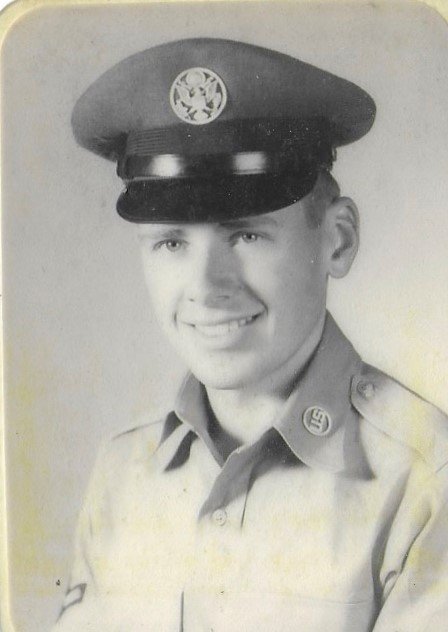 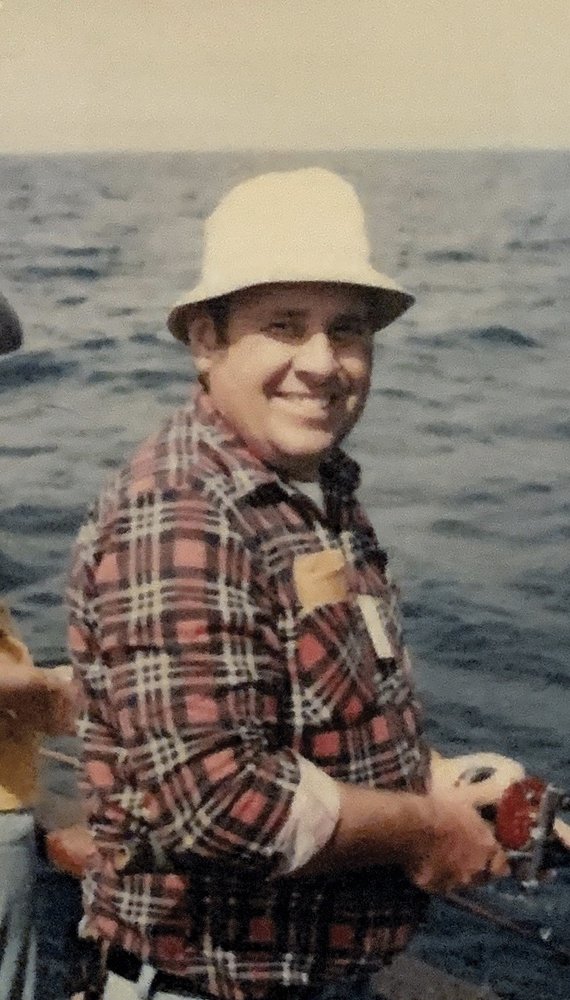 Melvin Hawks was born on January 7, 1934 in Pasadena, California.  He was the first of three children of Ralph and Edna Hawks of Massachusetts and California.  Melvin holds the distinction of being a 2nd generation native born Californian… on his mother’s side.

Melvin played various wind instruments for his high school marching band.  He paraded and played at various venues during his high school years including marching in the infamous Pasadena Rose Parade on New Years’ Day every year.

After graduating from South Pasadena High School in 1951, he attended and graduated with an AA degree from Pasadena City College.  In 1954, Melvin enlisted into the United States Air Force.

Another hobby that occupied Melvin’s time was his passion of restoring and working on antique cars.  [There was always a car either in his garage or driveway that needed his magic touch.]

After retirement, Melvin delved into genealogy and family ancestries. He has over seventeen bound registries representing numerous family members and their different histories. Some records date back to the 1600’s.

Melvin departed this life for his eternal reward on June 12, 2020 at the age of 86 years.   He is preceded in death by his parents.  Melvin is survived by his two siblings: Roy (Pamela) Hawks and Elaine (Hawks) Becker; his four children (and their spouses): three daughters: Cindy and (Frank) Garofalo; Susan and (Anthony) Buchanan; Sharon and (Clyde) Hefley; and one son:  Matthew Hawks.

Melvin’s legacy will continue through his family and will forever make a difference.

Special thanks to Elizabeth Hospice House and Legacy Funeral Care for interment arrangements.

To send flowers to the family or plant a tree in memory of Melvin Hawks, please visit Tribute Store

Share Your Memory of
Melvin
Upload Your Memory View All Memories
Be the first to upload a memory!
Share A Memory
Send Flowers
Plant a Tree