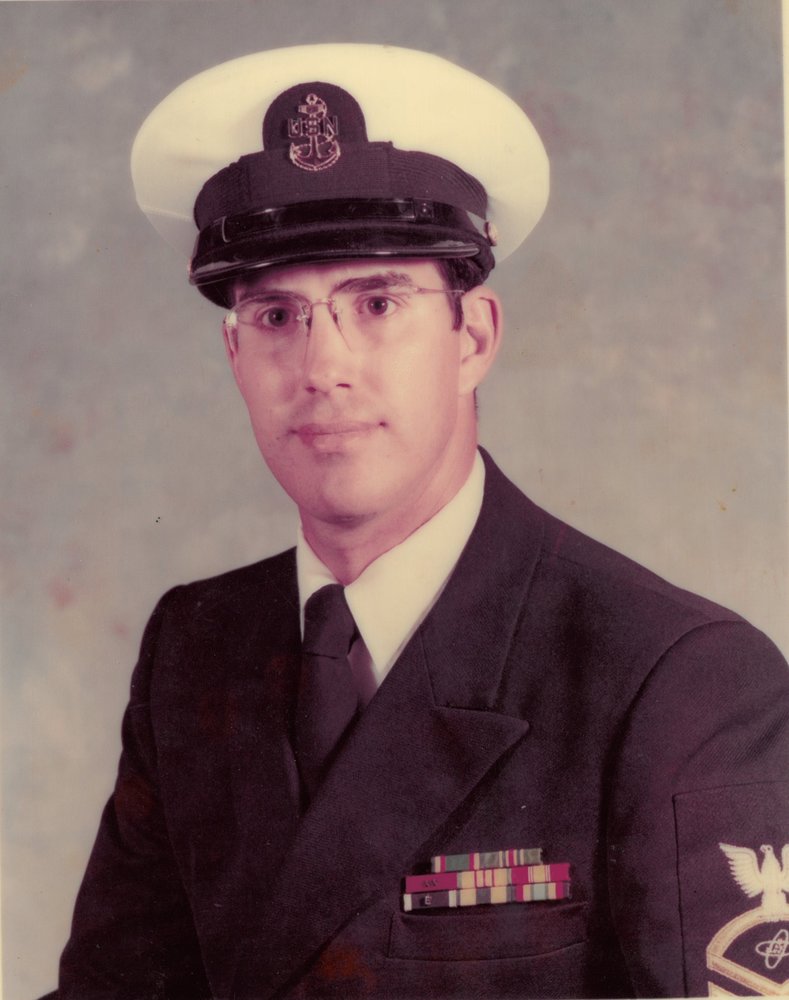 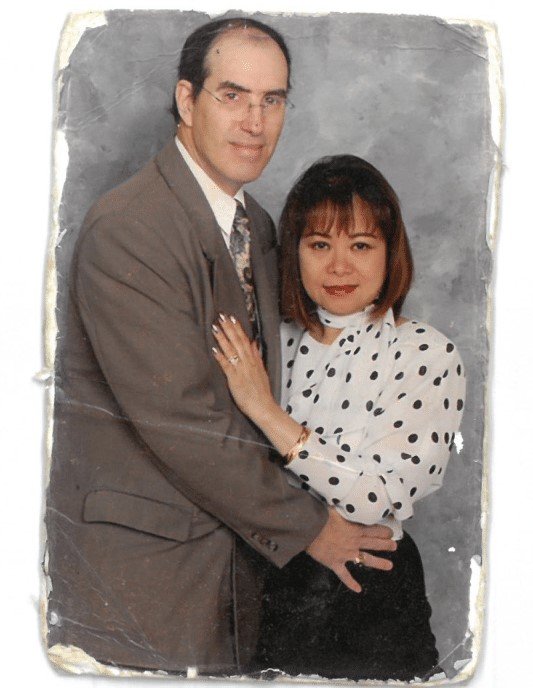 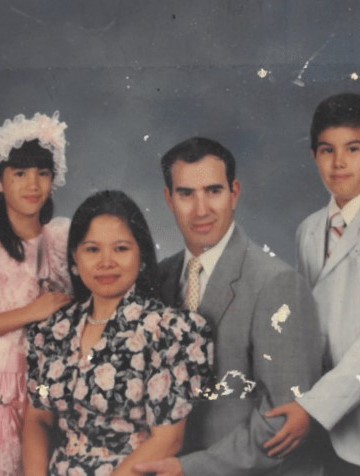 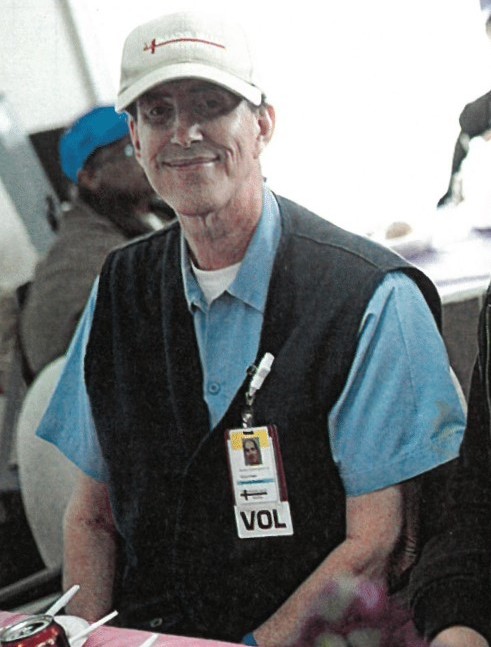 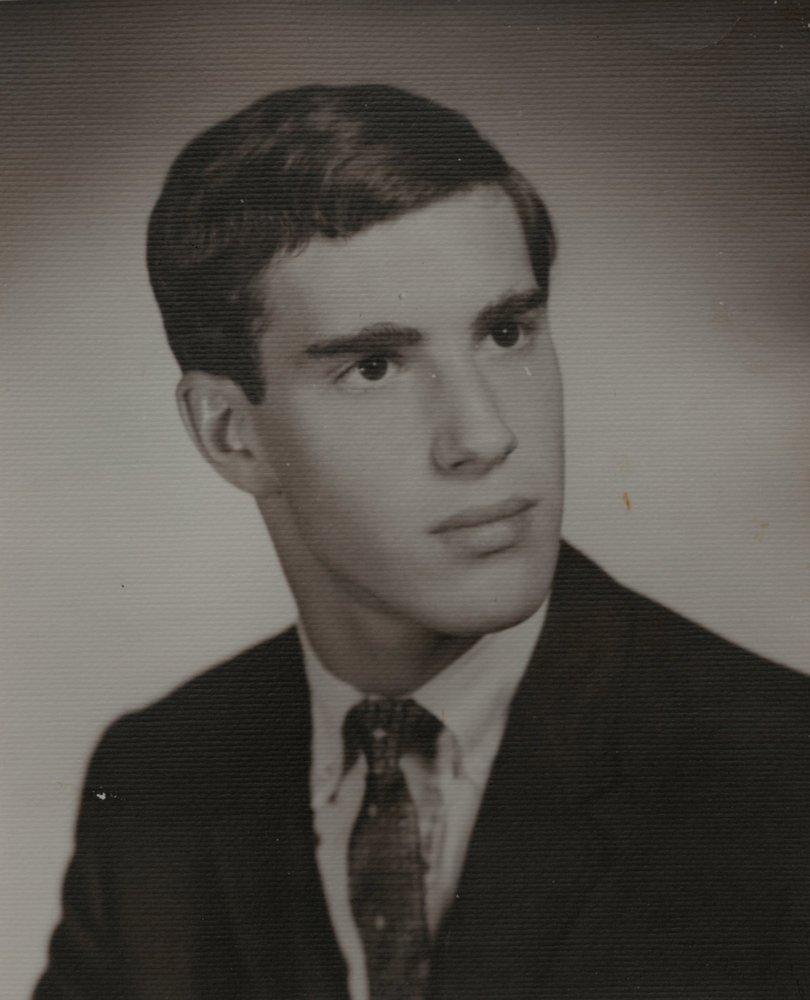 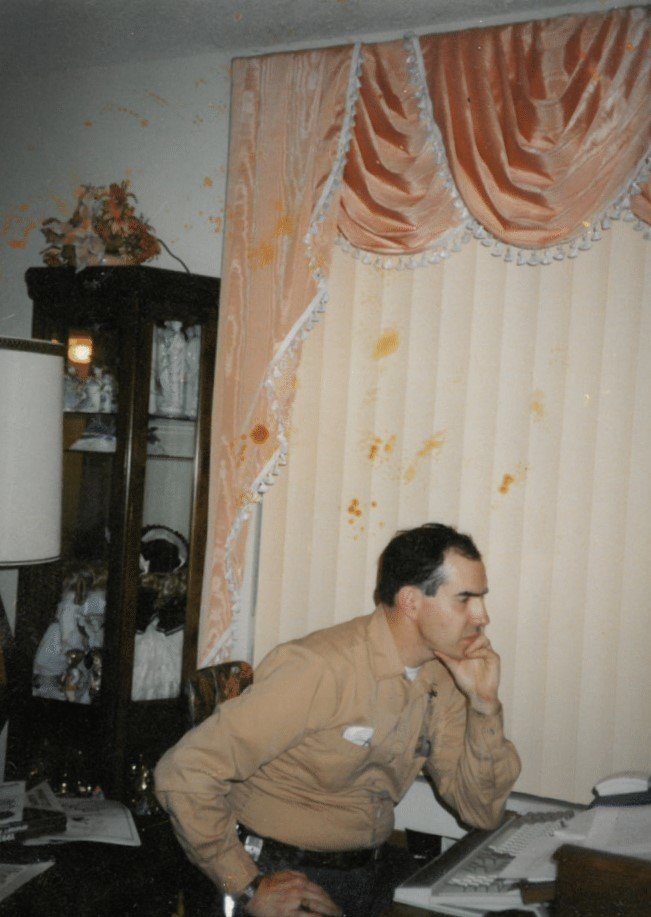 Mr. Cunningham served in the United State Navy as a nuclear reactor operator on submarines.

He spent 22 Years of service,  assigned to several locations in western pacific.

Jim is survived by his wife of 42 years, Mercy; daughter, Jess, and son Bobby.

To send flowers to the family or plant a tree in memory of James Cunningham, please visit Tribute Store

Share Your Memory of
James
Upload Your Memory View All Memories
Be the first to upload a memory!
Share A Memory
Send Flowers