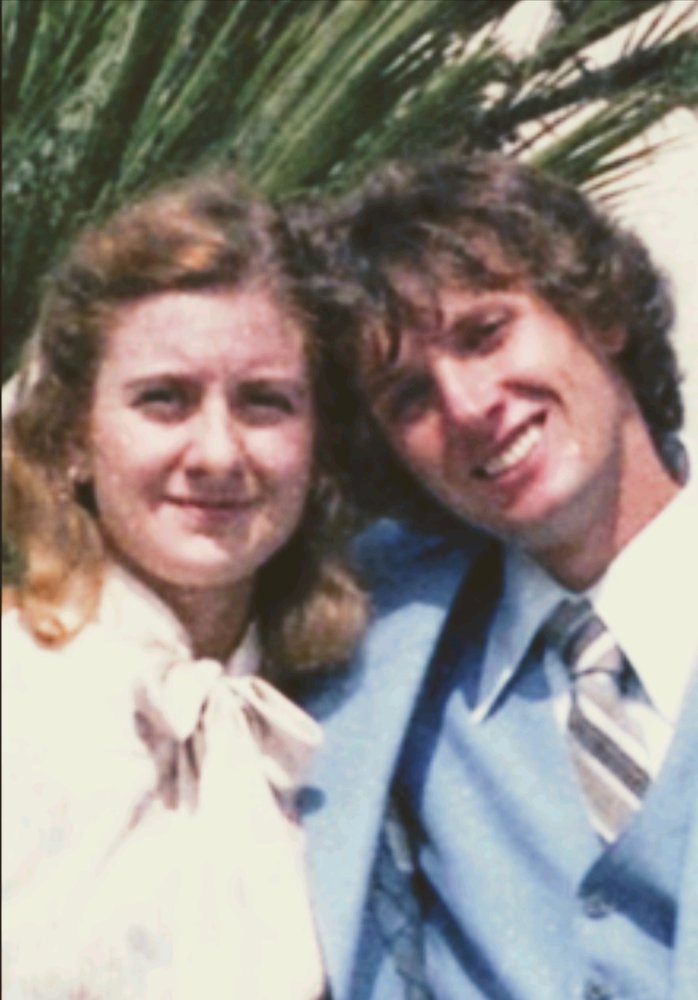 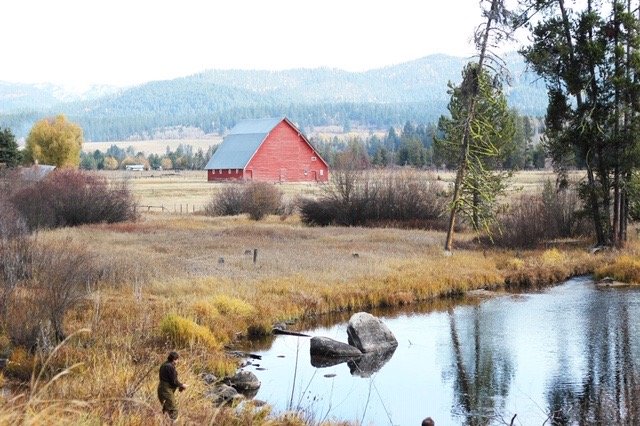 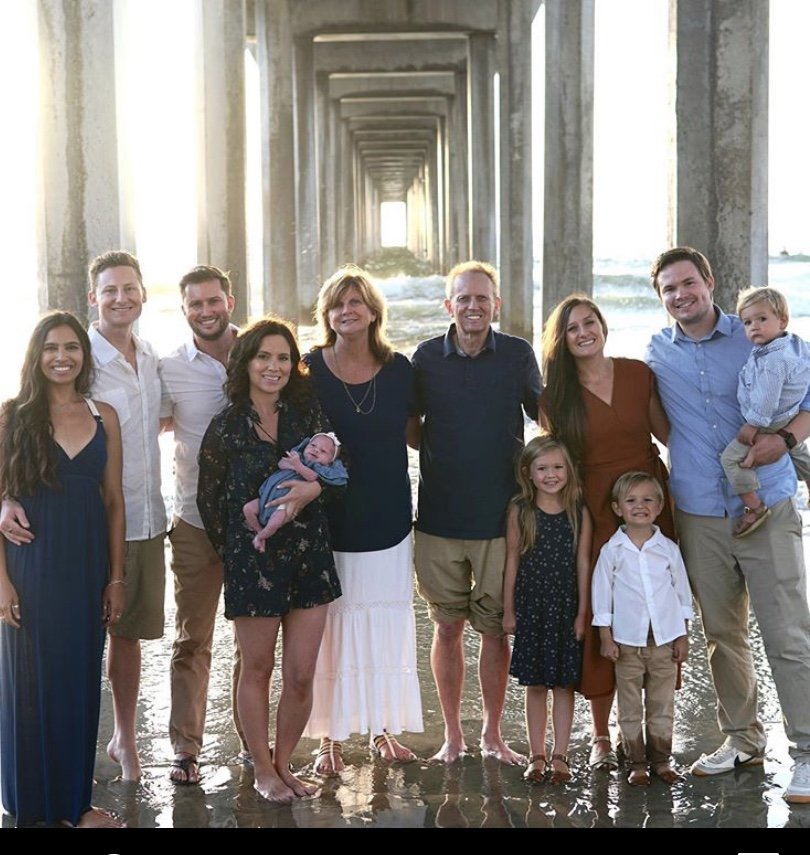 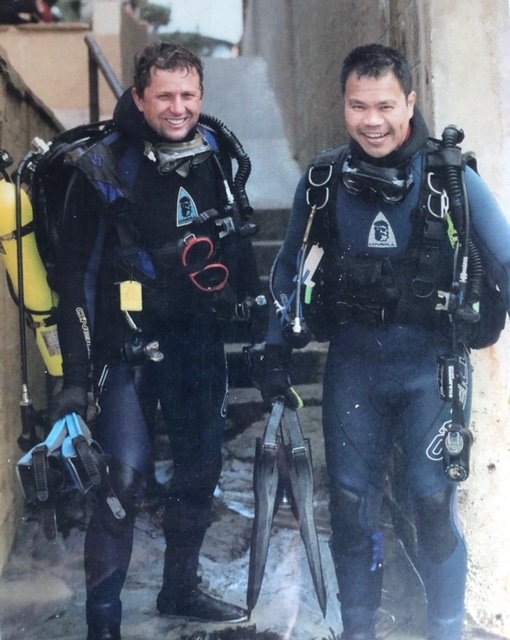 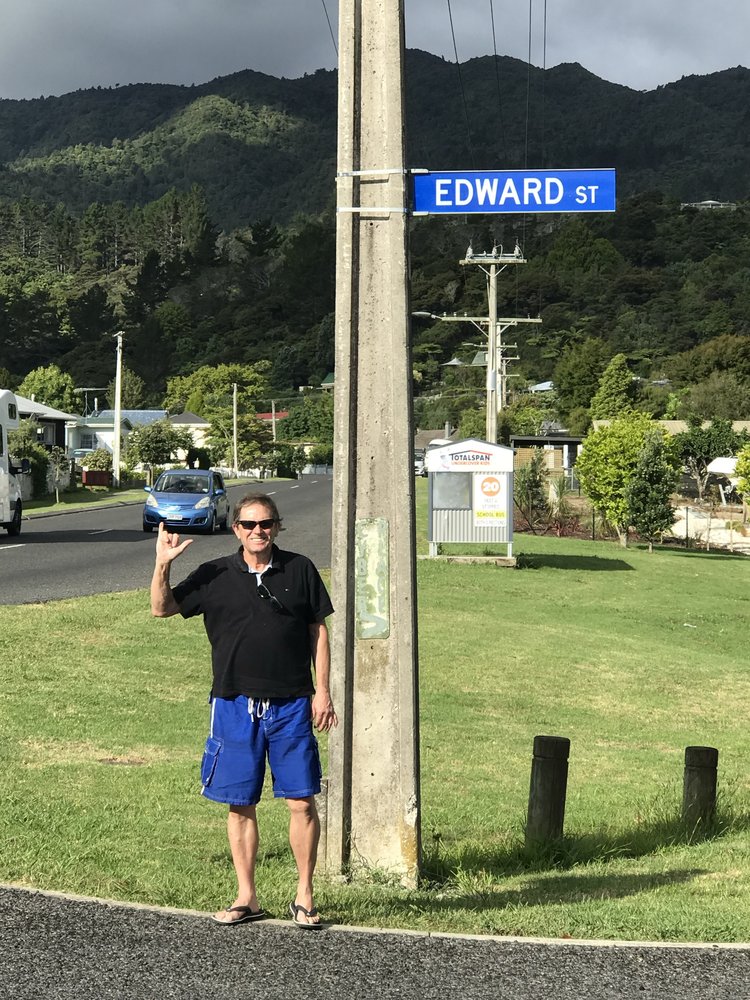 Edward Charles Pilley, age 64, passed away May 11, 2020 peacefully at his home surrounded by family after a three-year long battle with pancreatic cancer.  Born May 4, 1956 in Roswell, New Mexico to Jim and Patricia Pilley, Edward moved out to San Diego in 1967 with his parents and siblings, Jayne and Austin, where he later attended Mount Miguel High School.  Edward met the love of his life Starr Rush in 1977 and they married on July 27, 1979.  The two moved to San Jose as they began to grow their family and in 1984 Edward began his long career with United Airlines giving over 35 years of dedicated service. Edward always greeted everyone with a smile. When he asked about your day, he truly wanted to know. Edward was an aviation mechanic, racquetball fanatic, dog lover, and travel enthusiast, but above all else, he was a devoted husband, father and grandfather.  Edward was a man of many words, and he was very open to telling the wonderful people around him how much he cared for them.  He truly loved his family, work buddies, racquetball guys, San Jose friends, and dive partner. Edward adored his wife, Starr, and made sure everyone knew how wonderful he thought she was. Whenever he would introduce anyone to Starr he would lovingly say, “This is my sweetie.” Edward was often referred to as a mother hen, because of the way he watched over, encouraged and worried for his three children, James, Chris and Katie.  There was absolutely nothing he wouldn’t do for them, whether it be coaching their baseball teams or playing on the adult league, staying up all night to comfort them in the hospital or helping them finish a project or traveling long distances to help them propose. He was there, ready, and willing to help make life easier for them.  Edward was an avid gardener, master diver, chicken and ostrich farmer, ultimate craftsman, and a Scout Master.  Some of his hobbies included fishing, listening to live or recorded Classic Rock, and fixing whatever needed to be fixed.  He was real a Jack-of-all-Trades! Edward is survived by his wife, Starr, children James (35), Chris (34) and Katie (32), 4 grandchildren Anniston, Ezra, Tristan and Hailey, and brother Gail Austin.  Edward is interred at Alpine Cemetery in Alpine, San Diego. Due to Covid-19, there will be a celebration of Edward’s life after quarantine.  The family wishes memorial contributions be made to the Pancreatic Cancer Action Network or St. Jude’s in Edward’s honor.

To send flowers to the family or plant a tree in memory of Edward Pilley, please visit Tribute Store

Share Your Memory of
Edward
Upload Your Memory View All Memories
Be the first to upload a memory!
Share A Memory
Send Flowers
Plant a Tree