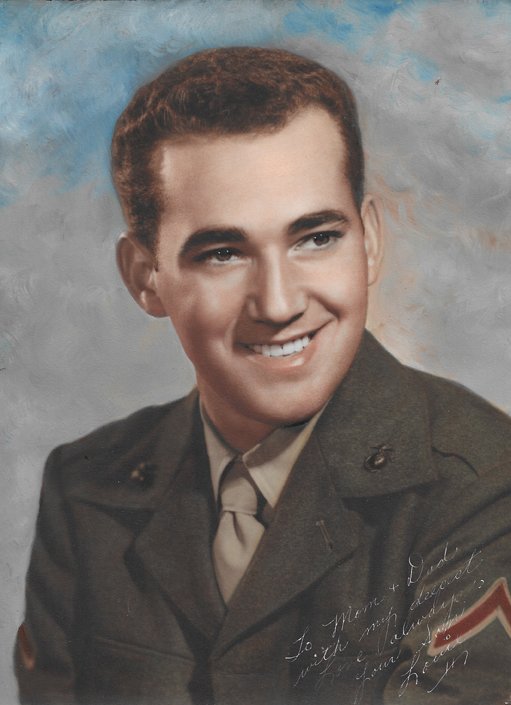 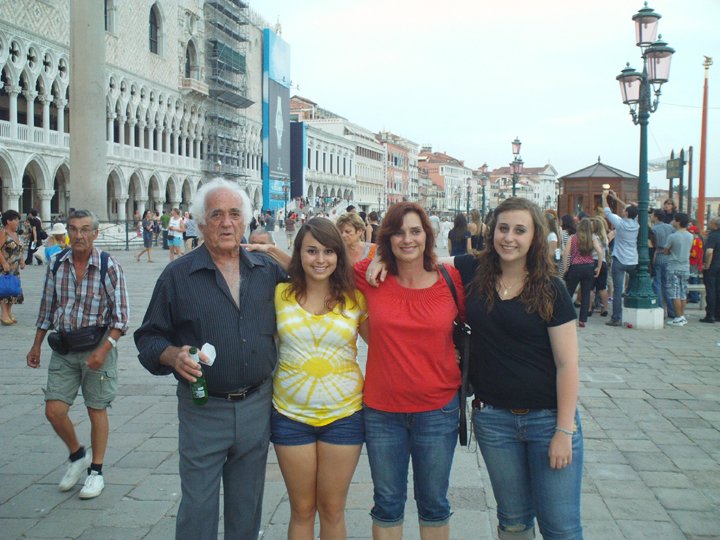 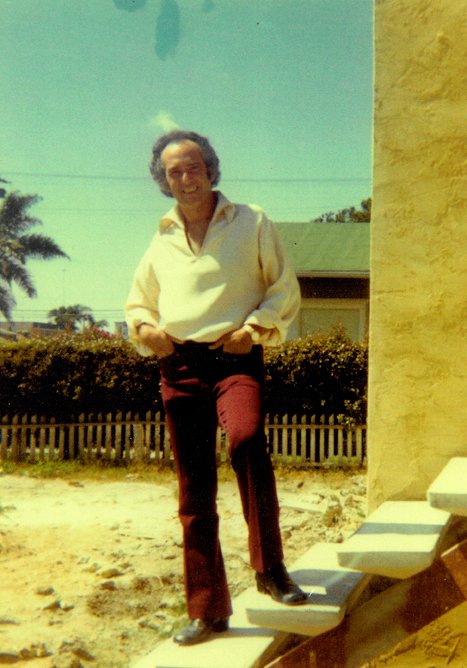 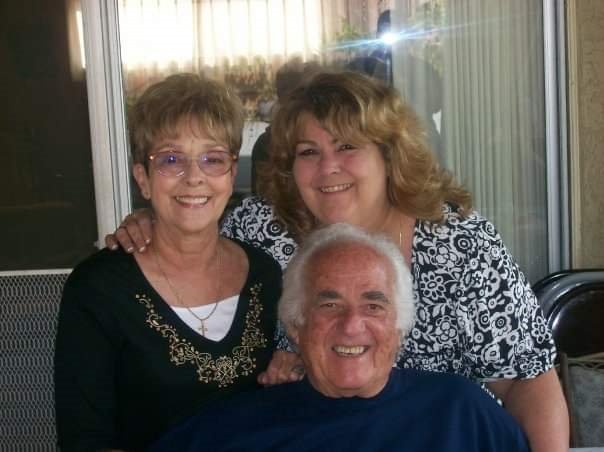 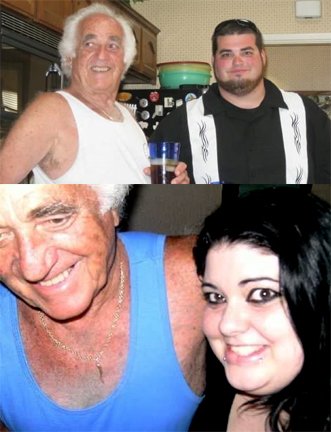 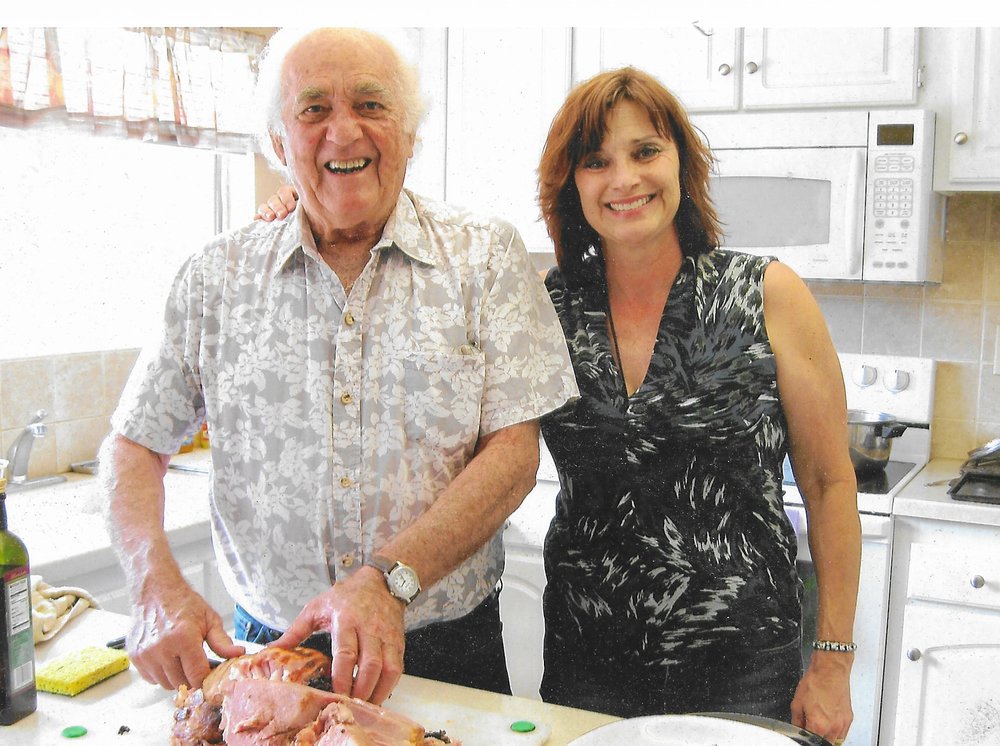 Obituary of Louis A. Monaco

Louie was born March 20, 1931 in Omaha, Nebraska to Antonino and Sebastiana Monaco. He grew up with his three siblings; Mary Ann, Lucy, and Tony and enjoyed a strong family bond from a young age. Louie met Judith Ann Frank in 1954 and they eloped just a few weeks later.

Louie discovered San Diego while he was a Marine stationed at Camp Pendleton and he and Judy moved to San Diego, California in (1954). Louie enjoyed a successful career as a hairdresser and businessman, and cherished the friends he made along the way. He had a love for jazz music, good conversation, travel, and great company. He was the life of the party wherever he went.

Louie is survived by his wife of 65 years, Judy (Frank) Monaco; his son, Steve Monaco and spouse, Anne Monaco; his daughter, Dawn (Monaco) Ferguson and spouse, Mark Ferguson; four grandchildren; one great-grandchild; and many close friends.

A Celebration of Life will be announced at a future date.

To send flowers to the family or plant a tree in memory of Louis Monaco, please visit Tribute Store

Share Your Memory of
Louis
Upload Your Memory View All Memories
Be the first to upload a memory!
Share A Memory
Send Flowers