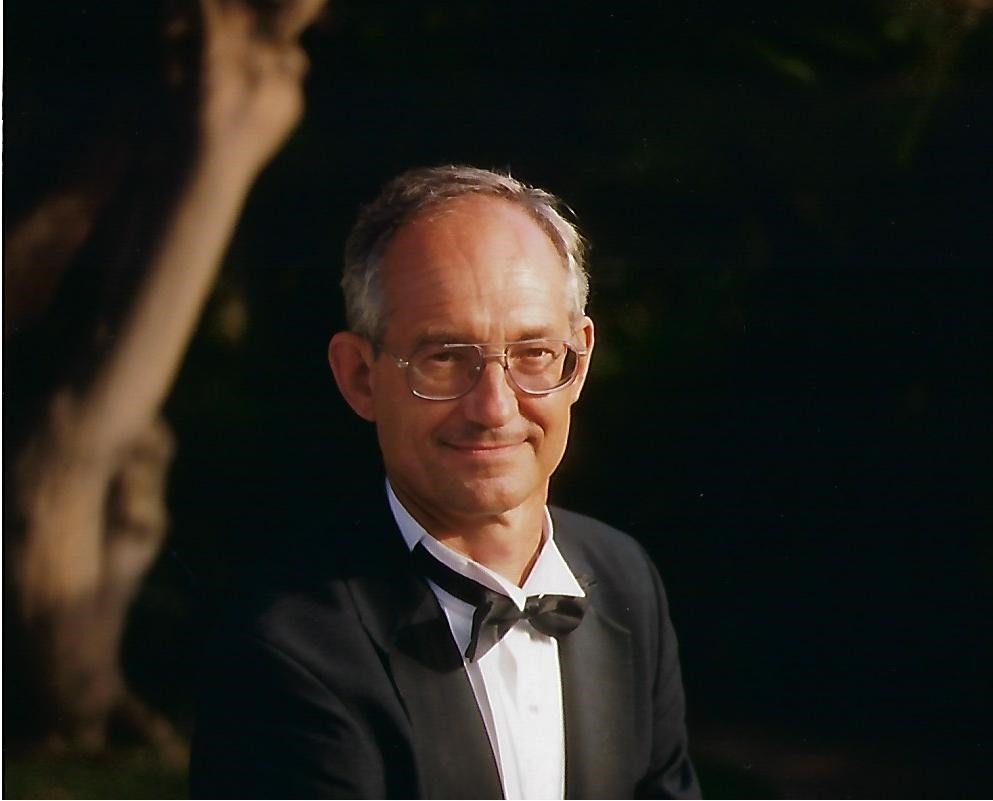 Charles R. (Chuck) Oursler died peacefully at his home in Carmel Valley, San Diego, CA, on Thursday February 6, 2020.  After a recent diagnosis of leukemia, he succumbed to the disease at the age of 73.

Born on August 15, 1946 in Salem Oregon, Chuck grew up with his parents, Robert and Janet Oursler, in Denver, Colorado.  After attending college at U.C. Denver, where he received a Bachelor’s Degree in accounting, Chuck enlisted in the US Army and spent two years on active duty.

Chuck’s military service brought him to San Diego, where he found work in accounting at San Diego State College (now called SDSU).  Although Chuck enjoyed accounting, with his characteristic attention to detail, he soon found office work too confining.  In the 1970s he sought and obtained his real estate license and launched a new career selling and investing in residential real estate.

With his out-going personality and relentless ambition to be the best at his work, Chuck attracted many new friends and business associates in his chosen field.  He studied for and obtained his Real Estate Broker’s License, which soon led to Chuck establishing his own independent brokerage business, entitled Realty Headquarters in the Allied Gardens area of San Diego.  Over the years, Chuck became a fixture in the Allied Gardens/Del Cerro home purchase and sales business and he was widely recognized as the most knowledgeable expert in this niche area of the San Diego real estate market.  To many of his grateful clients, Chuck became known in the community as “Mr. Allied Gardens”.

In the 1990s, Chuck met Gitty Roozebehan and hired her into the growing brokerage business as his administrative assistant and all-around confidant.  Once Gitty became an indispensable support to Chuck in his business, he courted and eventually married her.  Thus began a strong and enduring marriage in which Chuck faithfully loved and supported the beautiful Gitty, who returned his love and devotion in equal measure.  Chuck will be sorely missed by his family and all who knew him.

Chuck’s love of sports and his fine-tuned sense of humor were defining characteristics, along with his intense pursuit of integrity and excellence in his professional life.  Chuck was an avid Chargers football fan, as well as a long-time follower of the L.A. Dodgers baseball team.  Chuck liked to say that he always admired and respected a winner.  Chuck was generous with his time in the service of others, including his long-time participation in the Kiwanis Club and later, the Miramar Rotary club.  Chuck loved learning about aviation and history, particularly involving the World War II era.  Another passion of Chuck’s was vintage cars and the roads they once travelled, especially the famous and historic Route 66.

Chuck is survived by his beloved wife of 21 years, Gitty Oursler.  Chuck’s other closest surviving family members include his sister-in-law and brother-in-law, Ziband and Len Zelazny, as well as his niece and nephew Sara and Randy Tweed, all of San Diego.  There is also his brother-in-law Mahmood Roozbehan, who lives in Sydney, Australia, along with Chuck and Gitty’s two nephews Siovash and Arash.

To send flowers to the family or plant a tree in memory of Charles Oursler, please visit Tribute Store
Thursday
13
February

Share Your Memory of
Charles
Upload Your Memory View All Memories
Be the first to upload a memory!
Share A Memory
Send Flowers