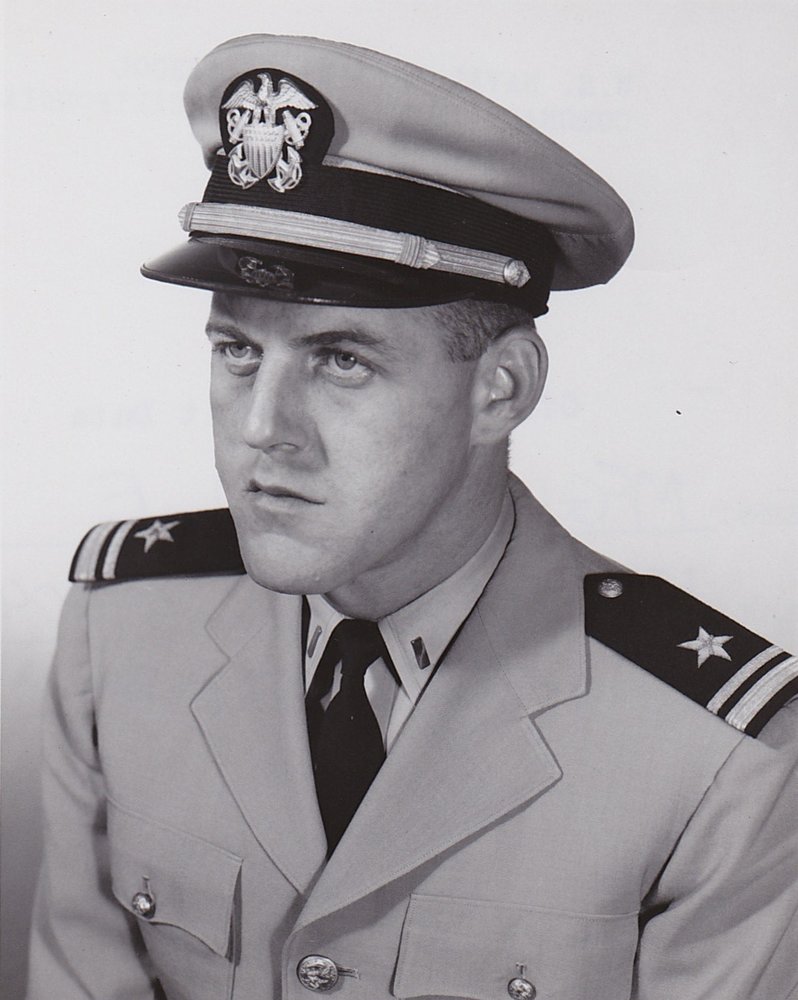 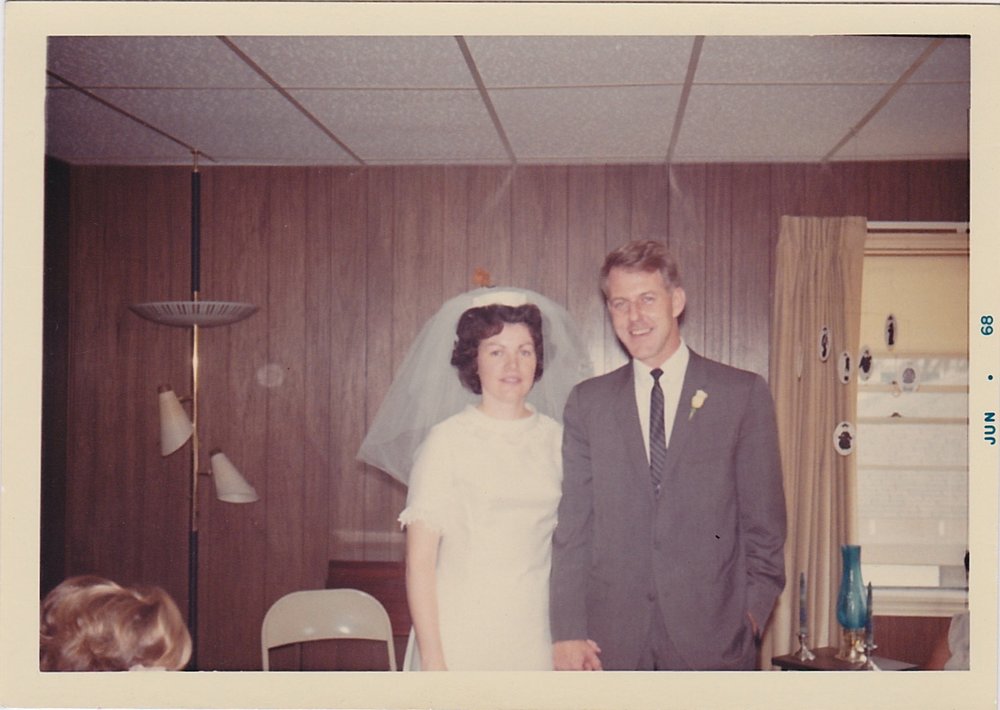 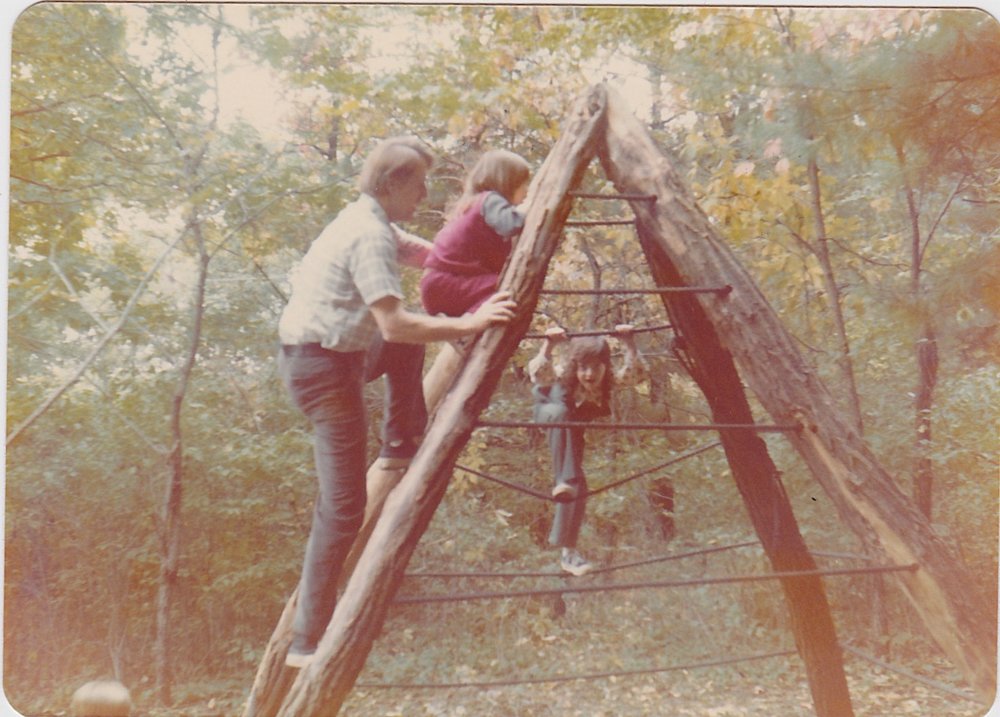 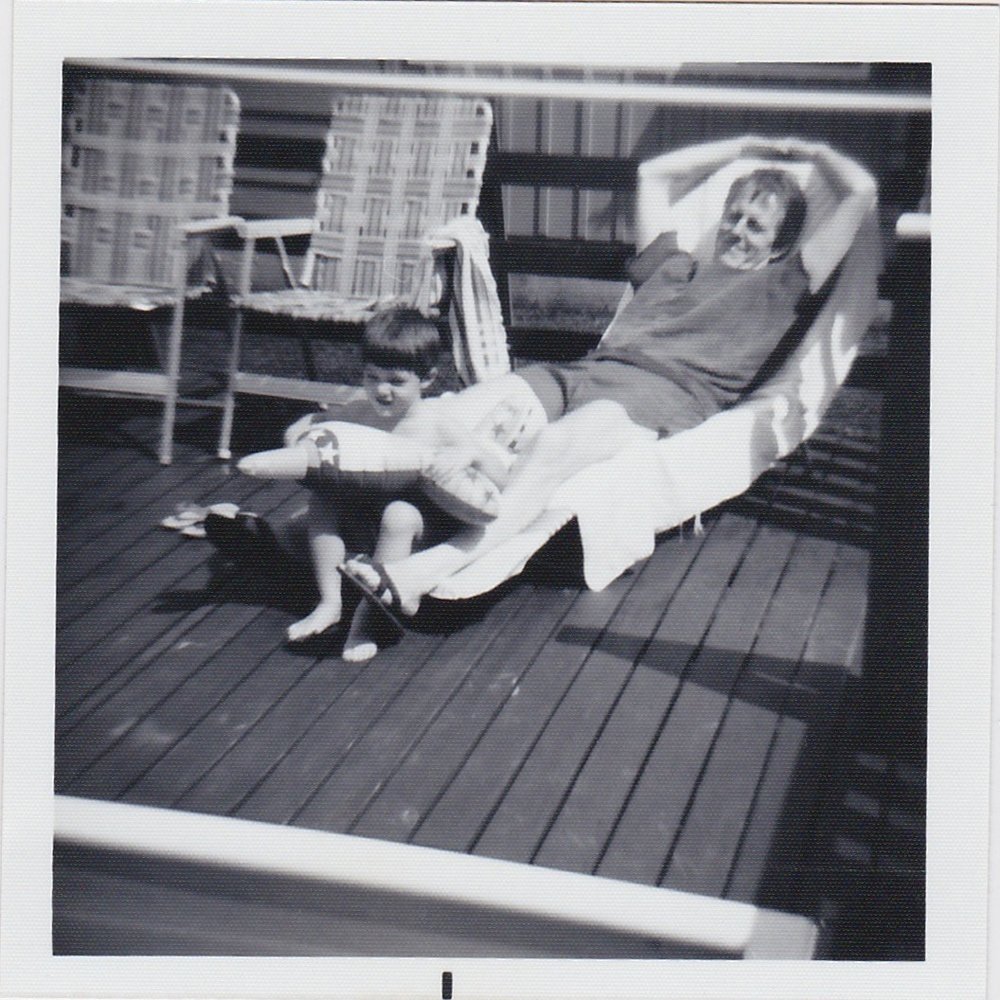 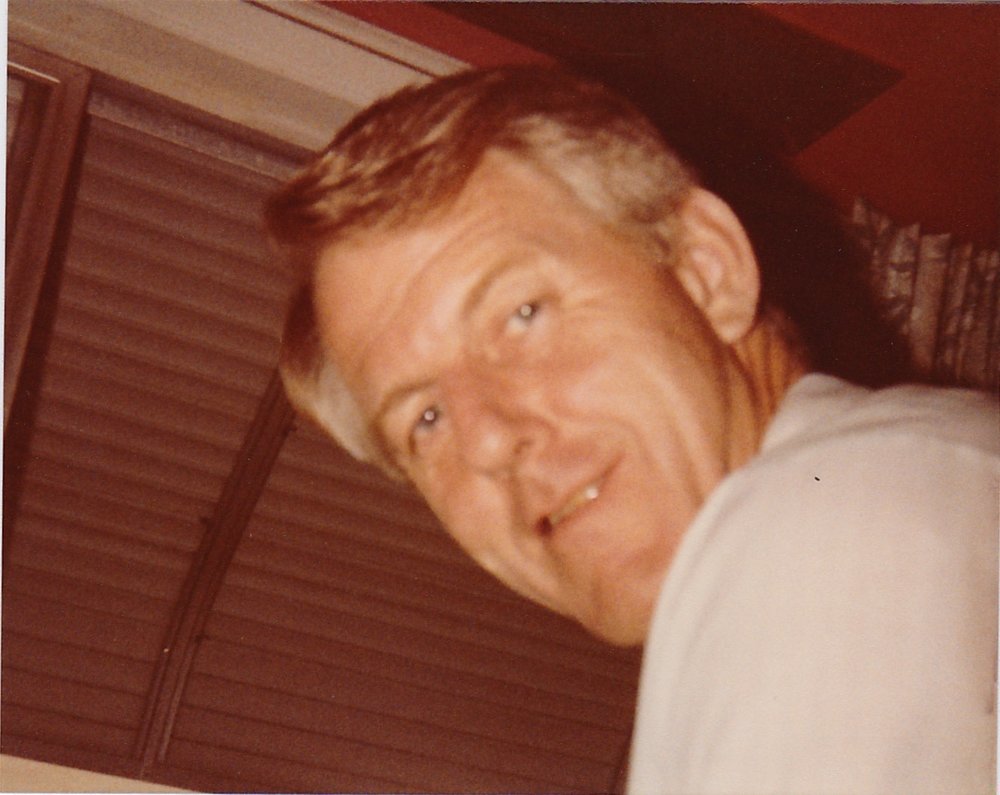 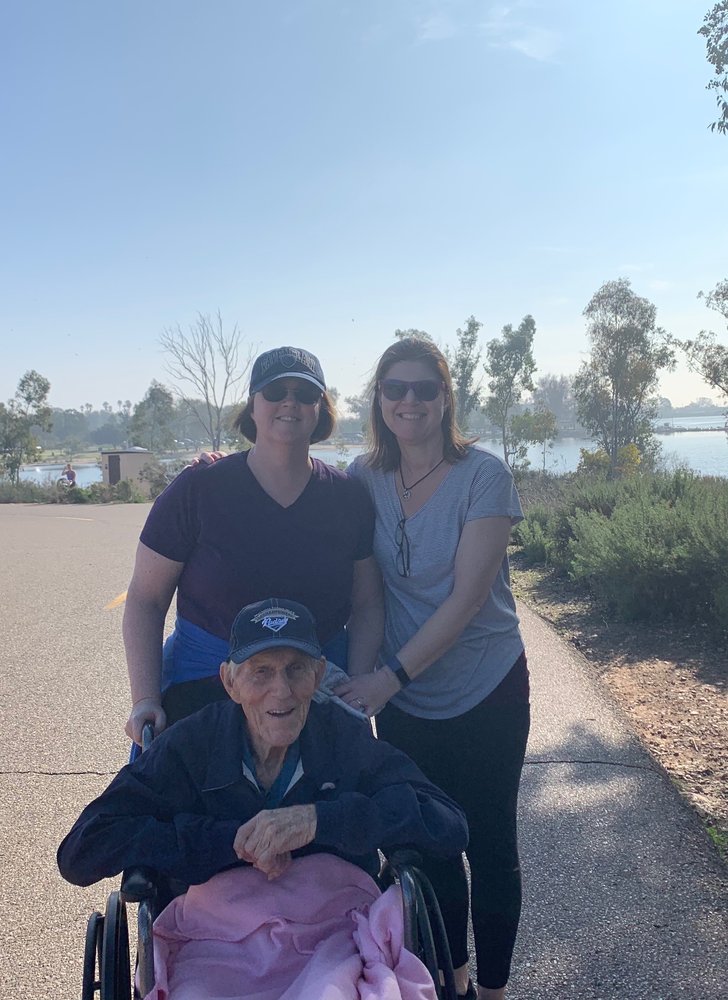 Born and raised in Little Falls, New York, Bill attended St. Mary’s Academy. After high school, Bill earned a degree in math from Manhattan College in 1951 and then attended the U.S. Naval Academy from 1951-1955. He served in the Navy as a LTJG and was part of Underwater Demolition Team 11 from 1957-1959. After leaving the Navy, Bill worked in San Diego as a Technical Writer for General Dynamics before entering the Peace Corps in 1964, where he worked in Panama with his horse Buster Brown. After finishing his time in the Peace Corps, Bill went to work as a social worker at Head Start as a part of the War on Poverty program created by Lyndon B. Johnson. He met his wife Ginny, who was working as a nurse for Head Start, in San Diego in 1967. They married in 1968. Bill earned a master’s degree in early childhood development from the University of Illinois in 1970. Bill had many careers over his working life including real estate agent and professor in the Computer Science and Information Systems department for Palomar Community College, from which he retired at the age of 81.

Bill passed away peacefully in his sleep after a hard-fought battle with cancer. He is preceded in death by his parents, John and Anna, and his brothers, John and Jim.

Bill had a great love for animals, including the many brought into his life by his family over the years. Perhaps the one that held the most special place in his heart in his later years was his son, John’s, retired Border Patrol Mounted Unit horse, Twister, who he cared for daily until failing health necessitated that Twister be placed in the care of the Horses of Tir Na Nog sanctuary, where he resides today. In lieu of flowers, Bill requested that donations be made to The Horses of Tir Na Nog

Share Your Memory of
William
Upload Your Memory View All Memories
Be the first to upload a memory!
Share A Memory
Plant a Tree