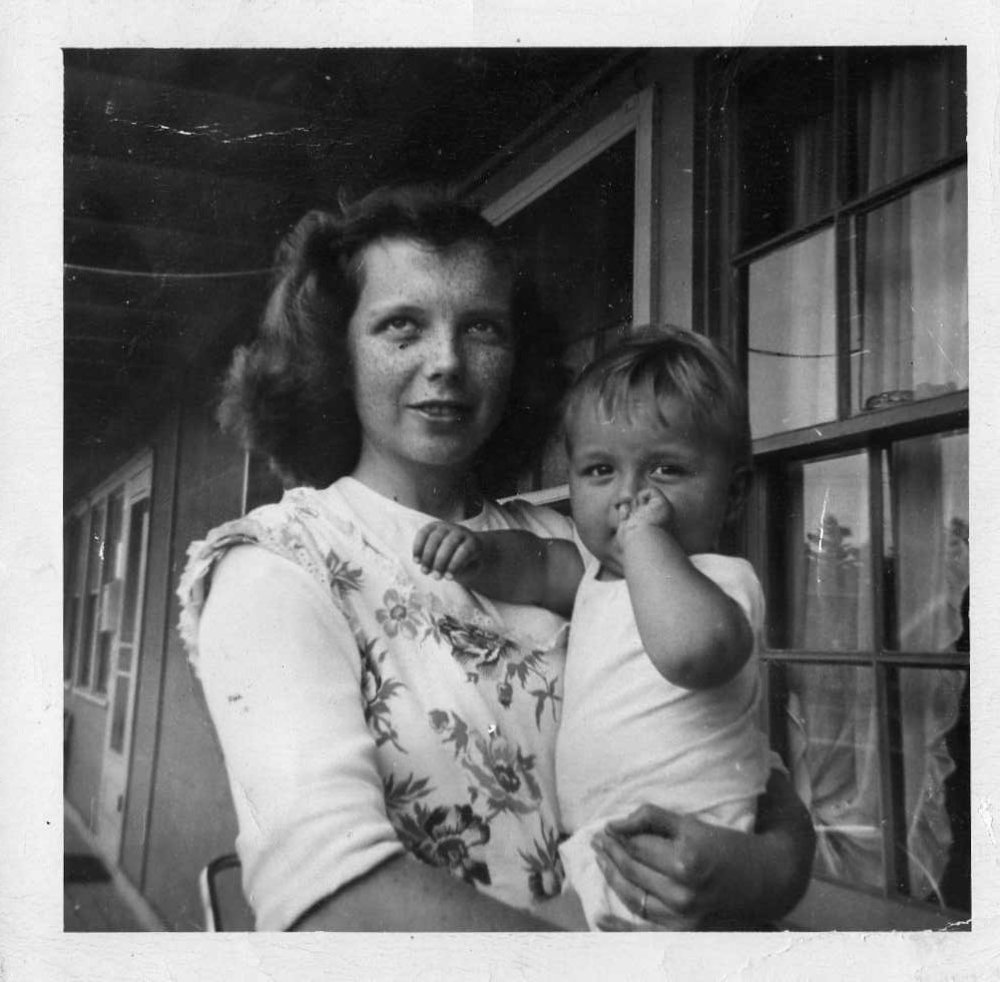 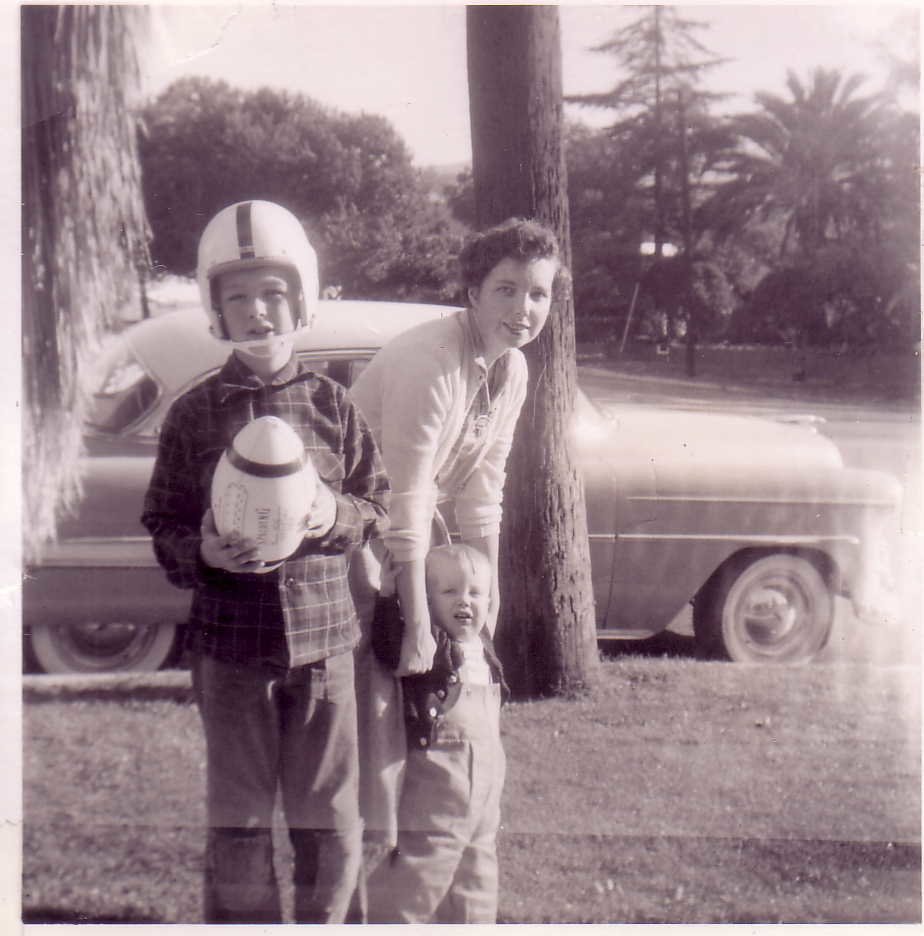 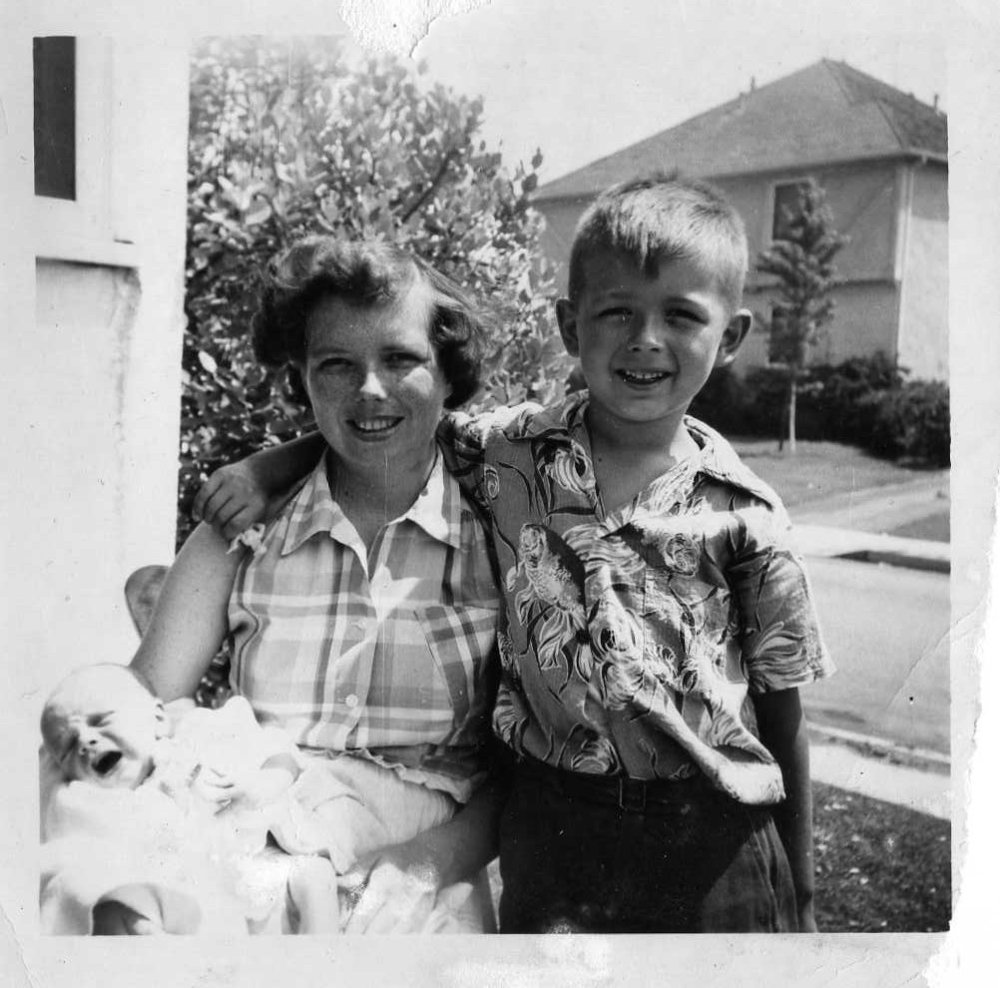 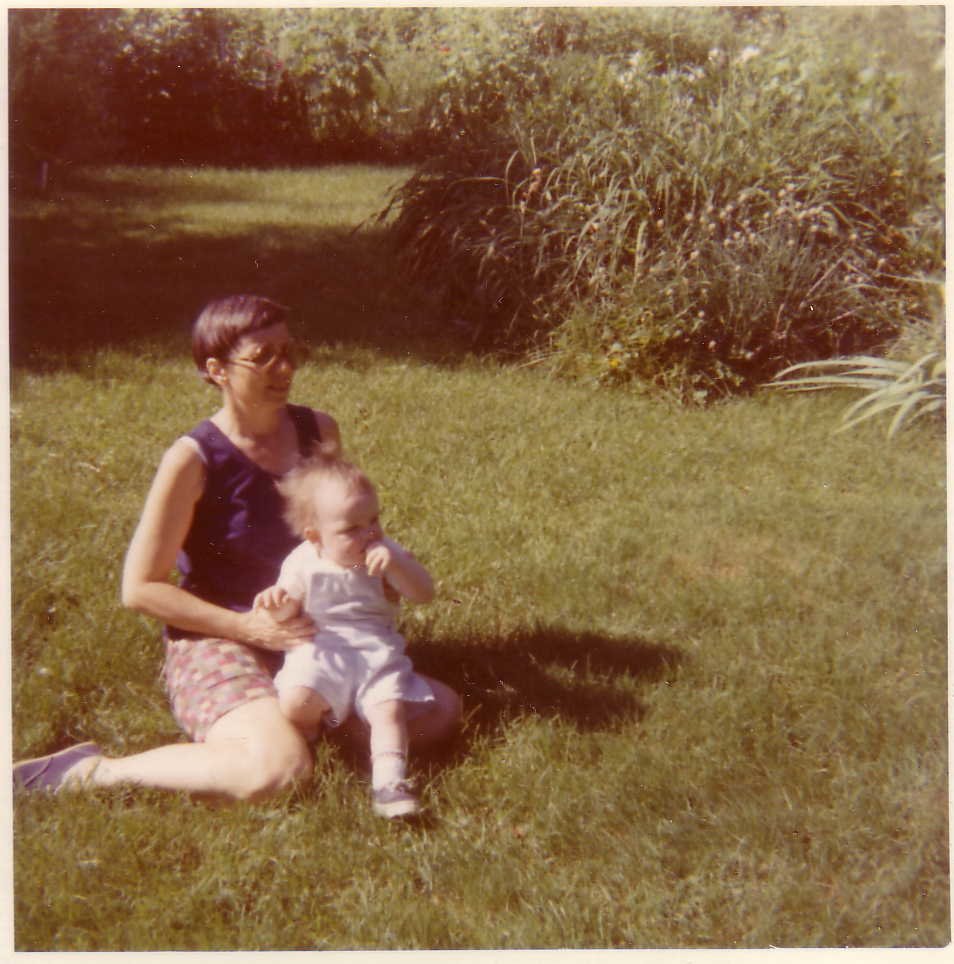 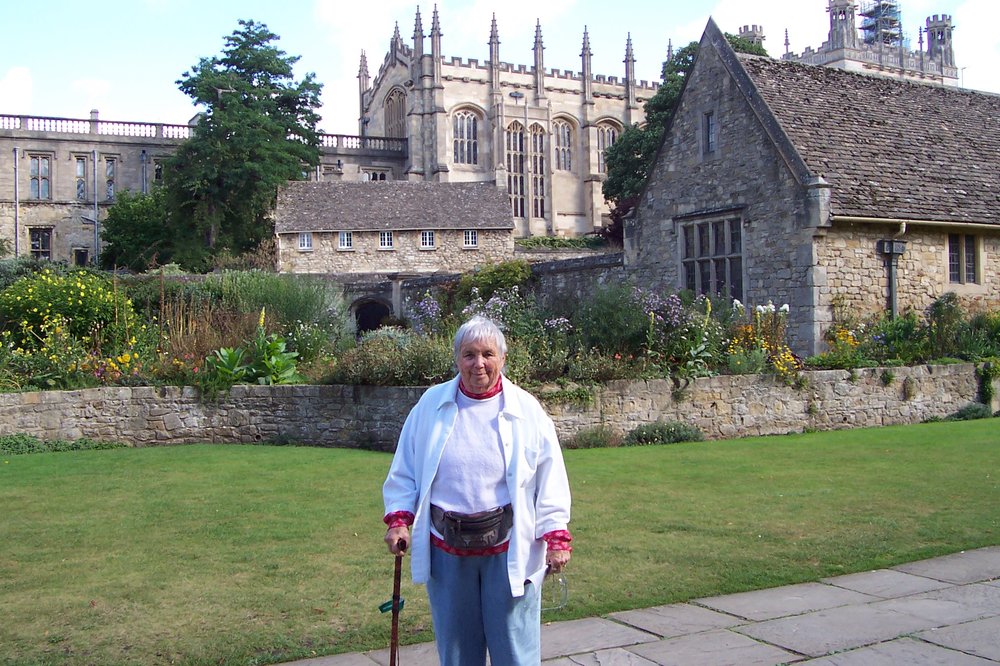 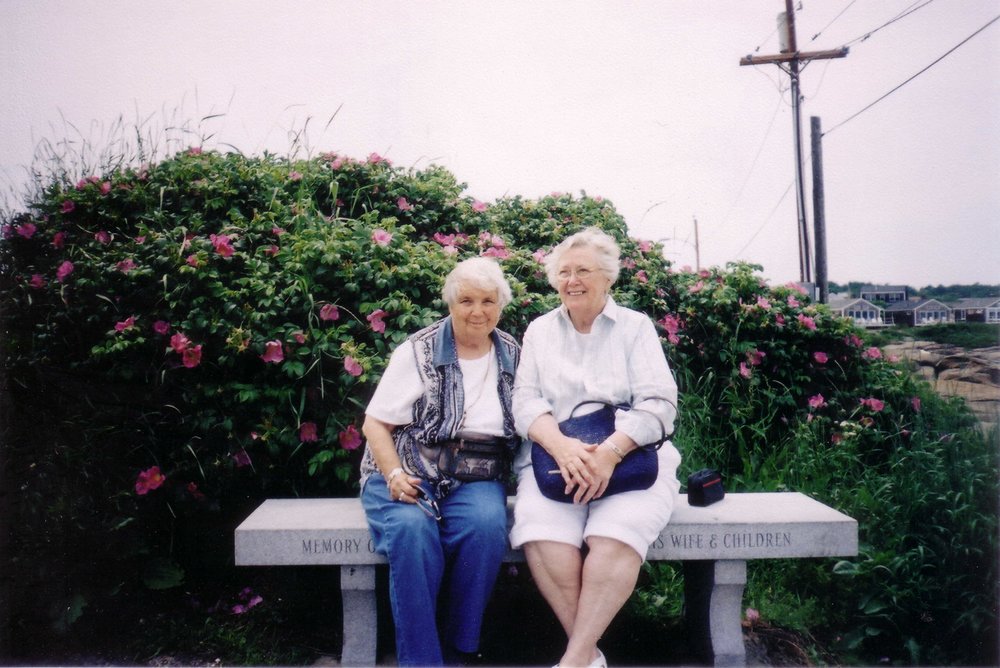 Gloria Whalen beloved mother and grandmother passed away on December 24th, 2019 at age 93.

Gloria was born in Lynn, Massachusetts on April 20th, 1926 and spent her childhood growing up with her younger sister in Hyde Park, Ma.

Her favorite memories of childhood were enjoying activities at the local Hyde Park YMCA, hiking in the nearby Blue Hills and playing house with her friends in the abandoned mansions of the Great Depression era. Her most favorite memory of this time were the summers she spent at her Aunt Hazel’s farm in the White Mountains of New Hampshire where she would enjoy many outdoor activities with her cousins, including picking blueberries and making homemade ice-cream.

At the onset of World War II, Gloria, based her high marks and placement on the honor roll, was recruited directly from high school to work at the Massachusetts Institute of Technology in the newly developing technology of RADAR. She worked in the M.I.T. RADAR model shop assembling radios and RADAR systems that were used in the war effort.

After leaving M.I.T. at the conclusion of World War II Gloria began a new career working at State Street Bank in Boston. There she met 2 of her life-long friends Edie and Virginia. They would enjoy summers at Edie’s summer cottage in Maine.  Gloria said of all the jobs she ever had she enjoyed working in banking the most.

Gloria also enjoyed a 30-year career in real estate and after retiring Gloria eventually settled in Coronado, Ca where she enjoyed the small town feel and close-knit community. Gloria still felt the need to have purpose in retirement and ran a small gift shop at her church to support charities to help the children of impoverished countries.

In her leisure time Gloria enjoyed several passions and activities including painting, arts and crafts, traveling, history, learning about Native American culture, and most of all the time spent with family and friends. Gloria would often remark about how busy her social schedule was and was grateful for the wonderful friends and family she had.

During her life Gloria bravely faced many challenges to raise her 3 sons as a single parent. Through it all she provided us with shining and unwavering examples of hard work, charity, honesty, friendship, compassion for others, and the value of kindness above all else.

We love you Mom!

Gloria is survived by her 3 sons Bob Stewart, Brian Stewart, and Chris Whalen and their families.

Donations in lieu of flowers are welcomed to St Paul’s United Methodist Church Coronado Children’s Charities In Memory of Gloria Whalen. This is a cause Gloria held dear to her heart.

To send flowers to the family or plant a tree in memory of Gloria Whalen, please visit Tribute Store
Saturday
8
February

Share Your Memory of
Gloria
Upload Your Memory View All Memories
Be the first to upload a memory!
Share A Memory
Send Flowers