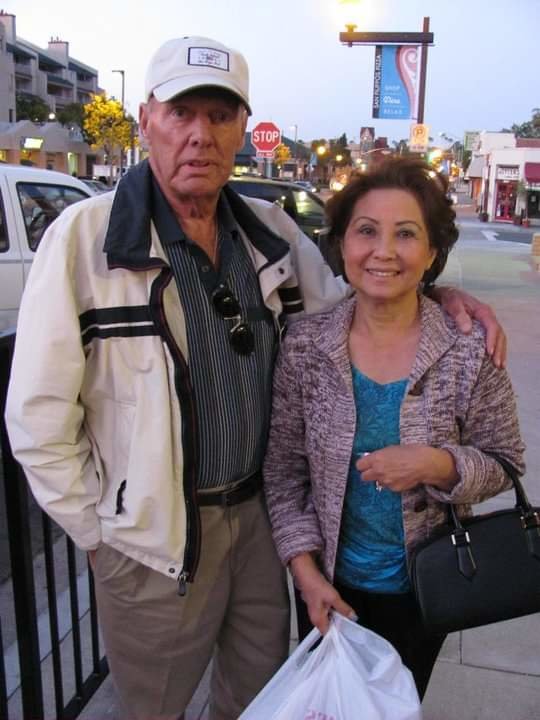 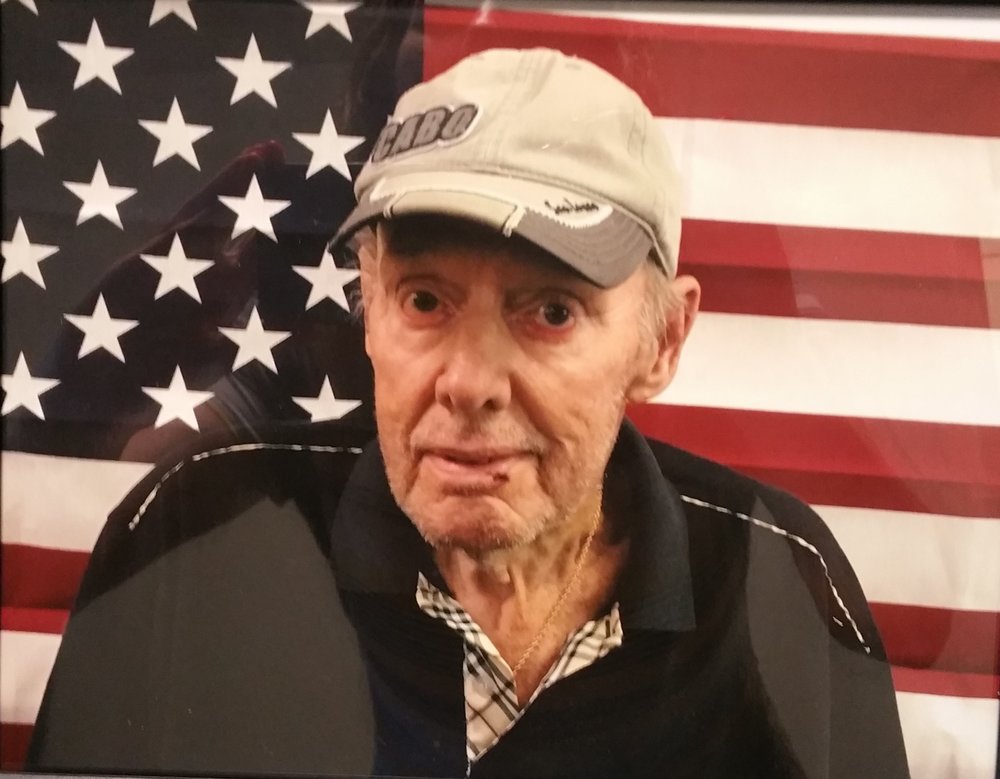 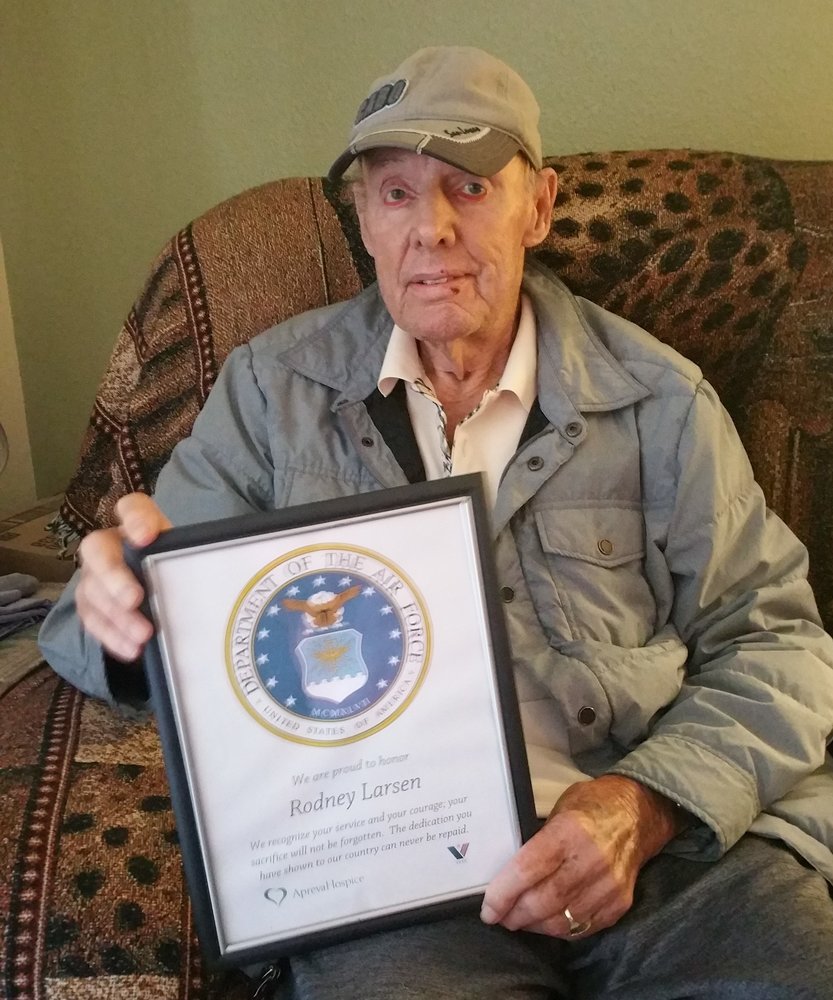 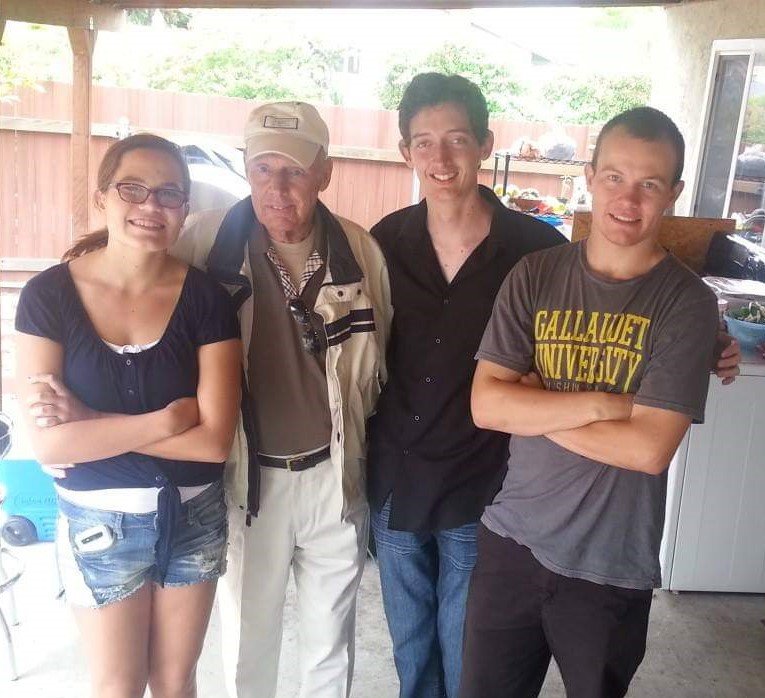 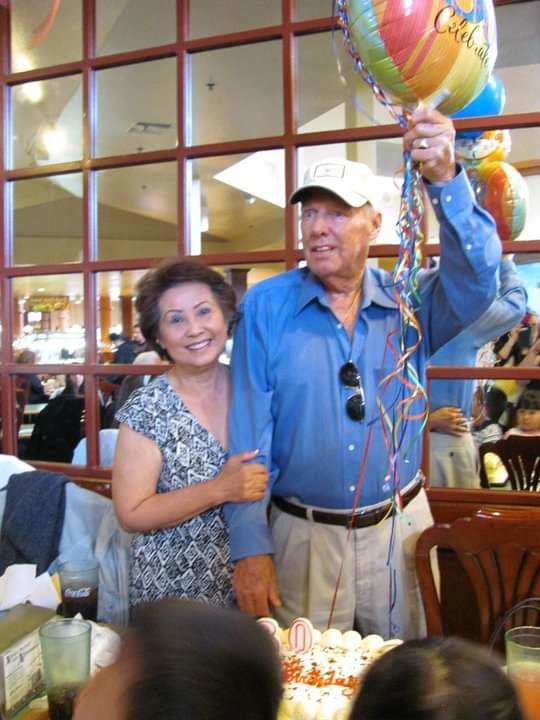 Rod Larsen, an only child, born in Canada of parents Nathaniel R. Larsen and Irma A. (Green) Larsen, passed away, Tuesday, December 3, 2019 at the age of 89.  He had been in a memory care assisted living facility for the past two years where his family and friends regularly visited him and took him out on excursions.  By profession, he excelled at automotive sales, often receiving plaques and awards for being top salesman.  He entered the US Navy as a Signalman and he served on the USS Toledo during the Korean War.  Later, he finished his military service, retiring as a Master Sergeant, MP, in the US Air Force Reserves.  His Navy Career brought him to San Diego, CA, in his twenties, where he resided until his death.

Rod, being a great storyteller, known for his ability to pull everyone’s leg; would leave his listeners in suspense only to realize the story was a joke, all ending with hysterical laughter throughout the room.  When parting company, Rod often used this expression, “If I don’t see you through the week, I’ll see you through the window” with his charismatic smile.  He would always make sure his daughters never forgot his birthday as they regularly recited, “The 26th of May is my dad’s Birthday, hip hip hooray!”  He had the ability to find humor in almost every situation.  Rod loved the beach, body surfing, barbequing, music, watching the news and had been a longstanding member of the VFW Post 2082 in Lemon Grove, CA.

To send flowers to the family or plant a tree in memory of Rodney Larsen, please visit Tribute Store

Share Your Memory of
Rodney
Upload Your Memory View All Memories
Be the first to upload a memory!
Share A Memory
Send Flowers