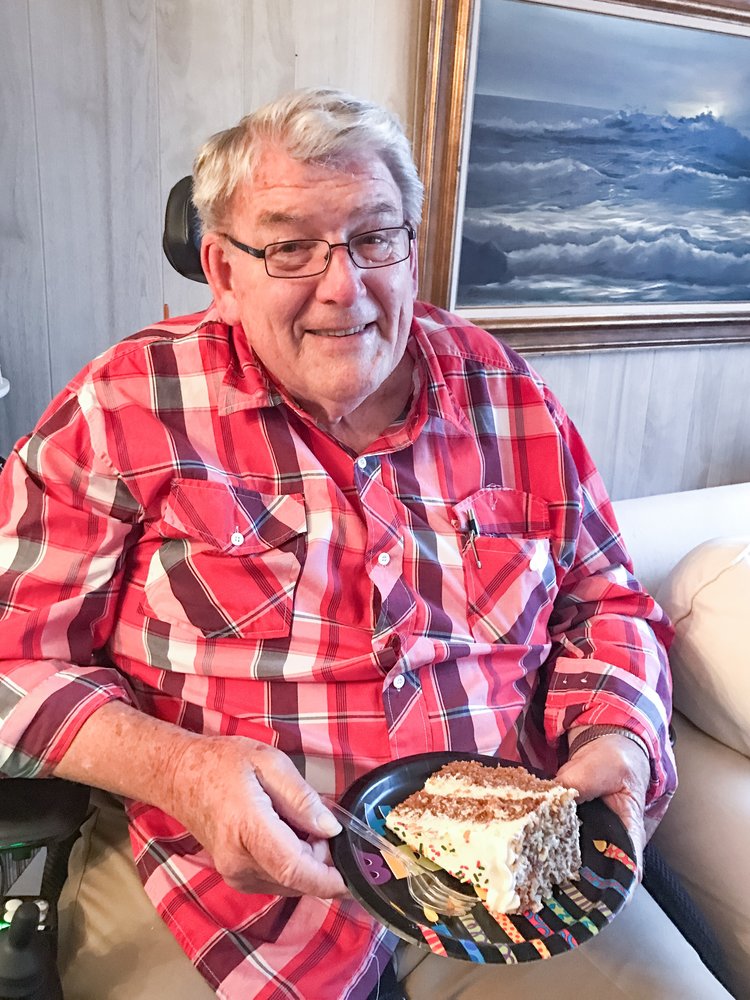 Kenneth (Ken) Lee Coffey of San Diego, CA died peacefully on October 29th, 2019 in his home at the age of 82. Kenneth was born on November 30, 1936 in Hasty, Colorado to his parents Kenneth and Alta (Gaskell) Coffey. Ken proudly served in the United States Navy and was stationed in Japan for a period of time. Upon his return, he became a college professor and retired after 43 years from Johnson County Community College (Overland Park, KS) as the Assistant Dean of Business and Technology. Ken is often referred to as the “kindest man in the world,” and he remains a beloved husband, father, papa, brother, uncle, and friend.

A memorial service will be held at Kensington Community Church on Sunday, December 1st at 3pm. He will be interred at Miramar National Cemetery on Monday, December 2nd at 10:30am.

In lieu of flowers, donations can be made to the Wounded Warrior Project in memory of Kenneth Lee Coffey.

The family would especially like to thank Martha Ortuno, Reverend Darryl Kistler of Kensington Community Church, and the hospice team from Apreva Hospice for their incredible care and support.

To send flowers to the family or plant a tree in memory of Ken Coffey, please visit Tribute Store
Sunday
1
December

Share Your Memory of
Ken
Upload Your Memory View All Memories
Be the first to upload a memory!
Share A Memory
Send Flowers