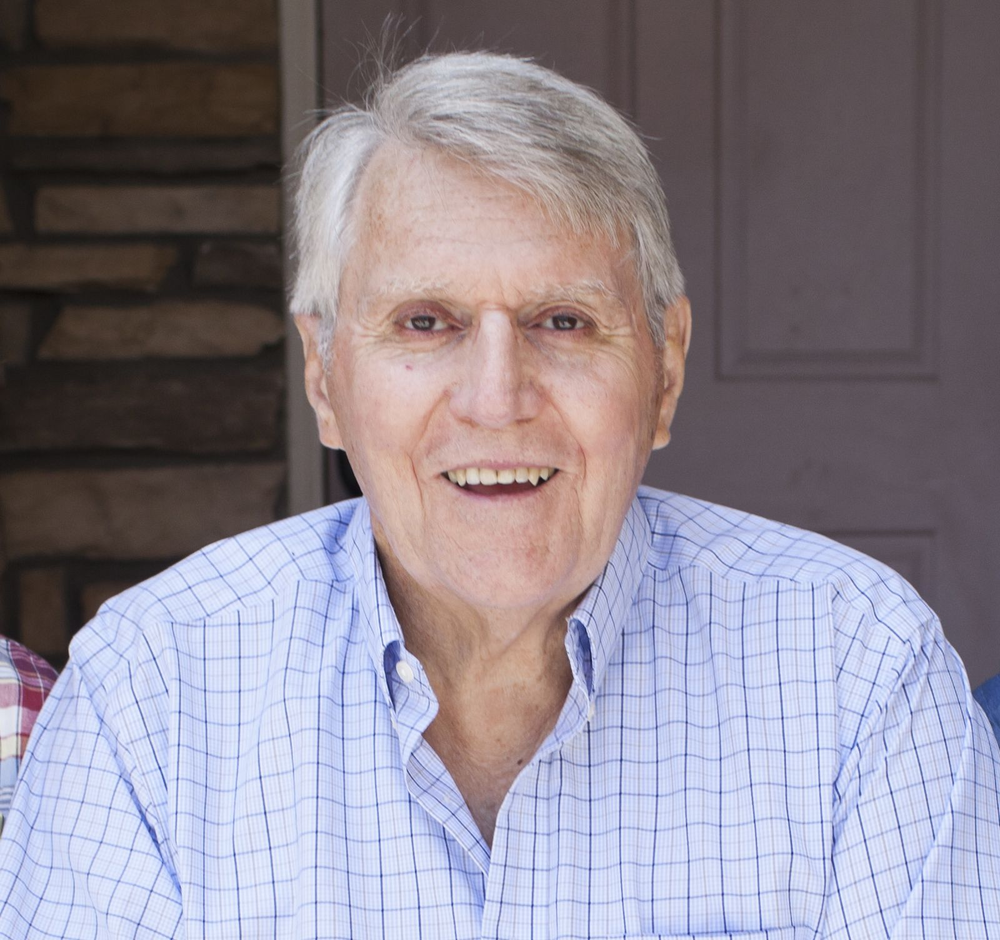 Charles A. Dreisbach Jr. born February 26, 1942,died on October 21, 2019. Through his childhood and youth he was known as “Dutch”; once he met and later married his high school sweetheart, Sandy, he was known as “Charlie”. But his favorite name was “Grampy.” He started his education in the Philadelphia school system, moved to the suburbs and graduated from Radnor High School, Radnor, PA. While there he played basketball on a state championship contending team. After a year in a Philadelphia Prep School he attended Temple University for a while.

He next worked alongside his father in his Dad’s plumbing business. In 1977 he and his co-worker James Bosler (Jim) started their own business where he worked for the next 30 years. He was an avid racket sports enthusiast, but sailing was his love. “It’s About Time” sailed in the Chesapeake and the Caribbean at the hands of a very happy captain.

His legacy to share is that family is the most precious gift we are blessed with and everyone should have an industrious and honest work ethic. He had an infectious twinkle and he loved to tease. After 61 years, Sandy still wasn’t sure if he was telling the truth or just kidding.

He is survived by his wife, Sandra (Sam, as he called her) and his daughter, Laura Dreisbach Hawe (Lori) and his son Charles Andrew Dreisbach (Andy), both of whom he was infinitely proud. Their spouses William Patrick Hawe (Bill) and Joan Horvath Dreisbach (Joanie) had his affection and stamp of approval. His sister Lenore Allison Dreisbach (Archie) who loved and coaxed him right up to the end was always his favorite. Most important were his 6 grandchildren Killian McCall Dreisbach (20), Hannah Madison Dreisbach (16), Duncan  Charles Hawe (16), Charlee Sue Dreisbach (14), Bjorn Alexander Hawe (11), and Tor Beckett Dreisbach (9).

Charlie’s ashes will be spread by his loving family in all of the places that were meaningful to him.

To send flowers to the family or plant a tree in memory of Charlie Dreisbach Jr, please visit Tribute Store

Share Your Memory of
Charlie
Upload Your Memory View All Memories
Be the first to upload a memory!
Share A Memory
Send Flowers