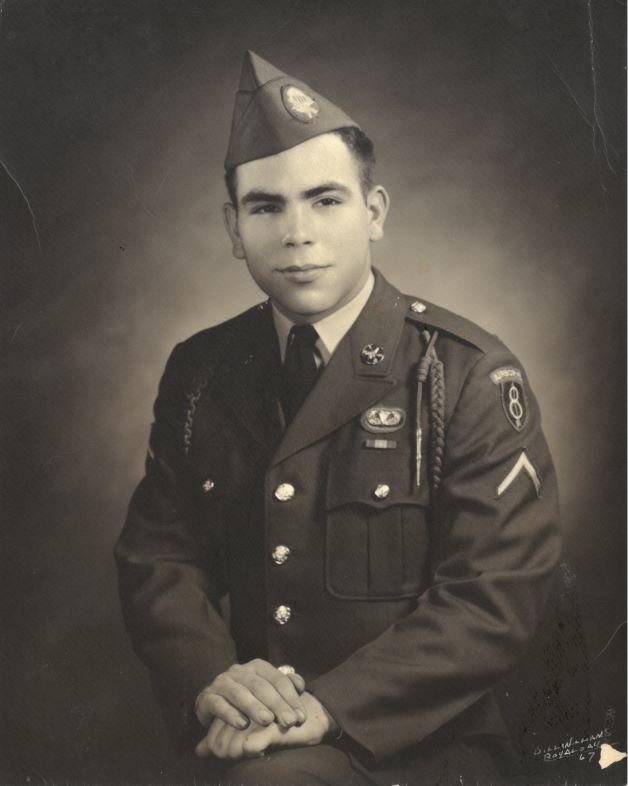 of San Diego, was called home by our heavenly Father at the age of 71.

In his new life, David now joins his

Military Funeral Honors will be held at the Miramar National Cemetery on Tuesday, November 5, 2019 at 10:30 a.m.

To send flowers to the family or plant a tree in memory of David George, please visit Tribute Store
Tuesday
5
November

Share Your Memory of
David
Upload Your Memory View All Memories
Be the first to upload a memory!
Share A Memory
Send Flowers