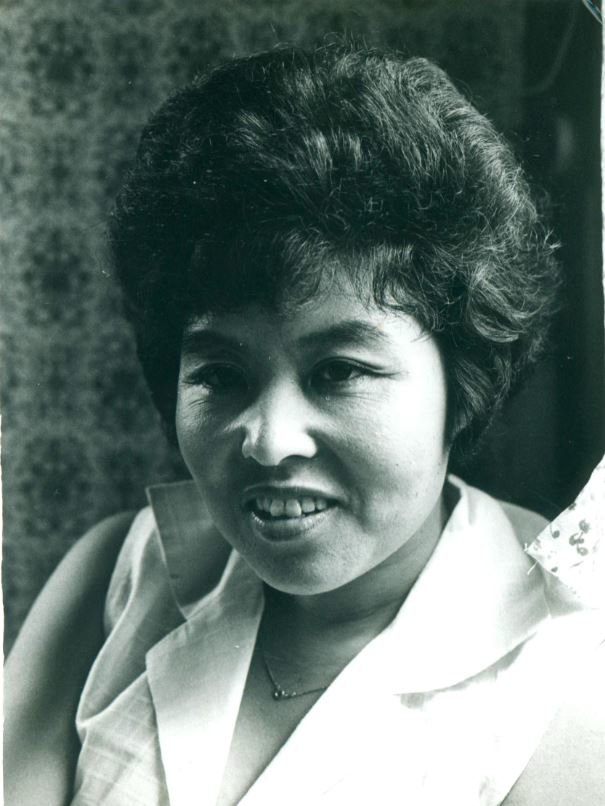 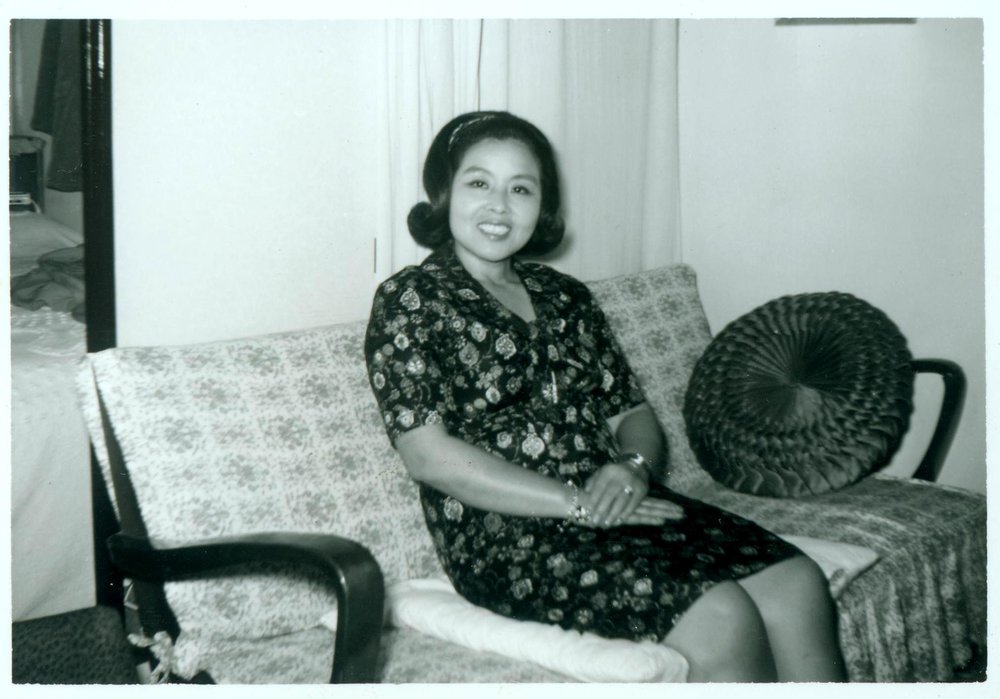 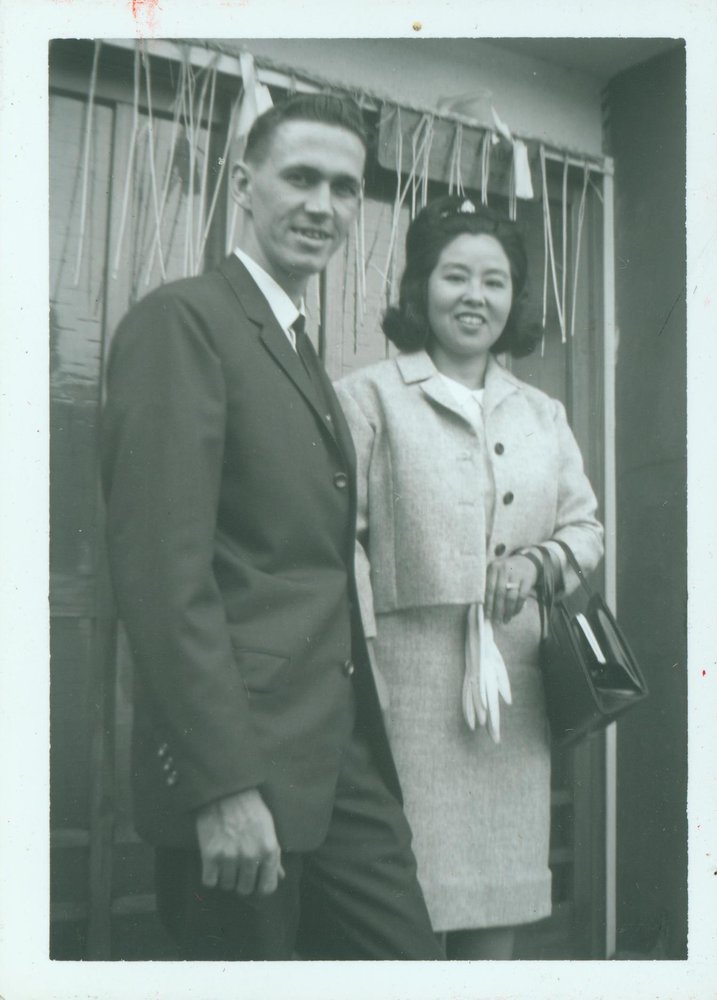 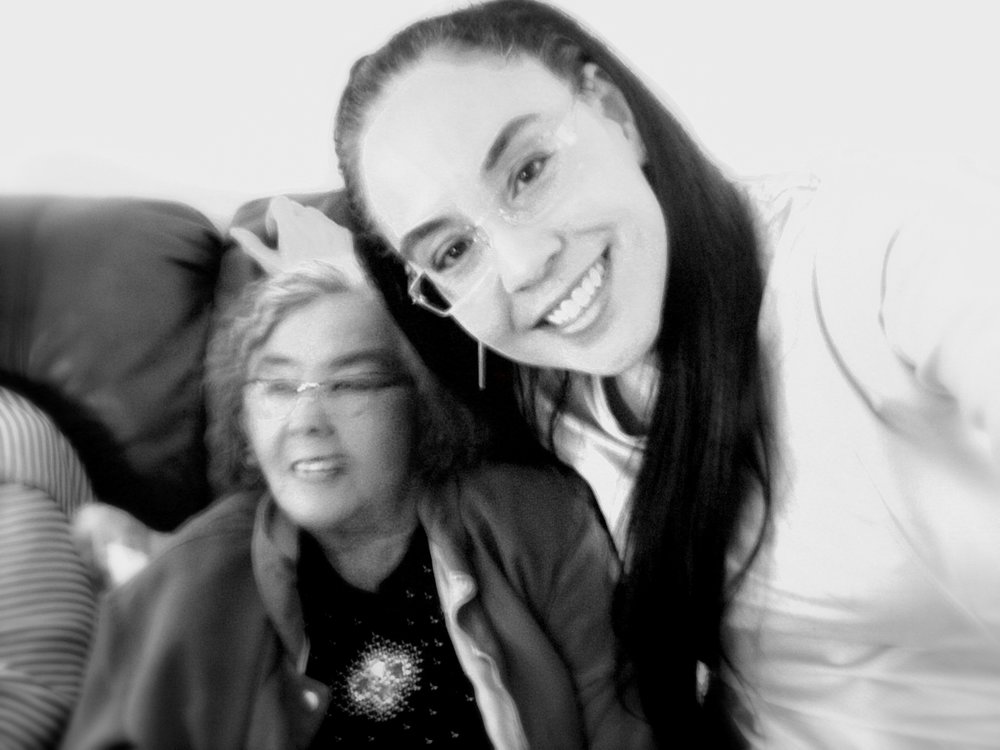 Hatsue Braddock, age 90, passed away on October 17, 2019, and is now at peace from Alzheimer’s. She was born on February 19, 1929 in Minamiazumi-gun, Nagano Prefecture in Japan as eldest daughter of Shigeo and Tsunako Uchida. In 1965 she married US Navy Electronics Technician James Everett Braddock in Tokyo, settled in California, and adopted their daughter in 1969.

A viewing and remembrance will take place on Thursday, October 24th from 4 to 8PM at Legacy Funeral & Creation Care, 7043 University Ave, La Mesa, California 91942. Interment at Holy Cross Cemetery San Diego in the Mausoleum, St. Alberts Court. The Harmon family would like to extend our gratitude to Steven and Meutia Tenenbaum and their staff at Tenenbaum Villa for their loving care for Hatsue during her final years.

In lieu of flowers, donations can be made to the Cure Alzheimer’s Fund (CAF) at https://curealz.org/

To send flowers to the family or plant a tree in memory of Hatsue Braddock, please visit Tribute Store
Thursday
24
October