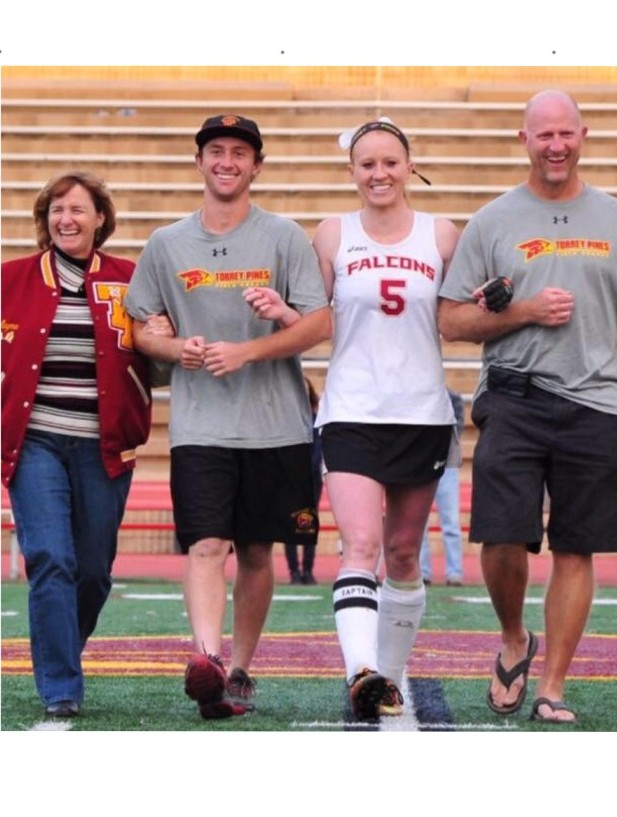 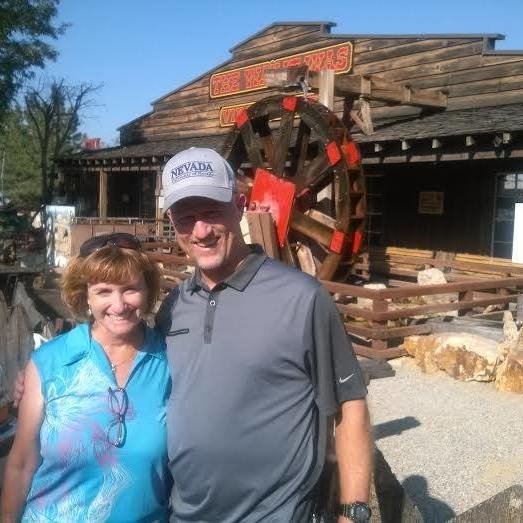 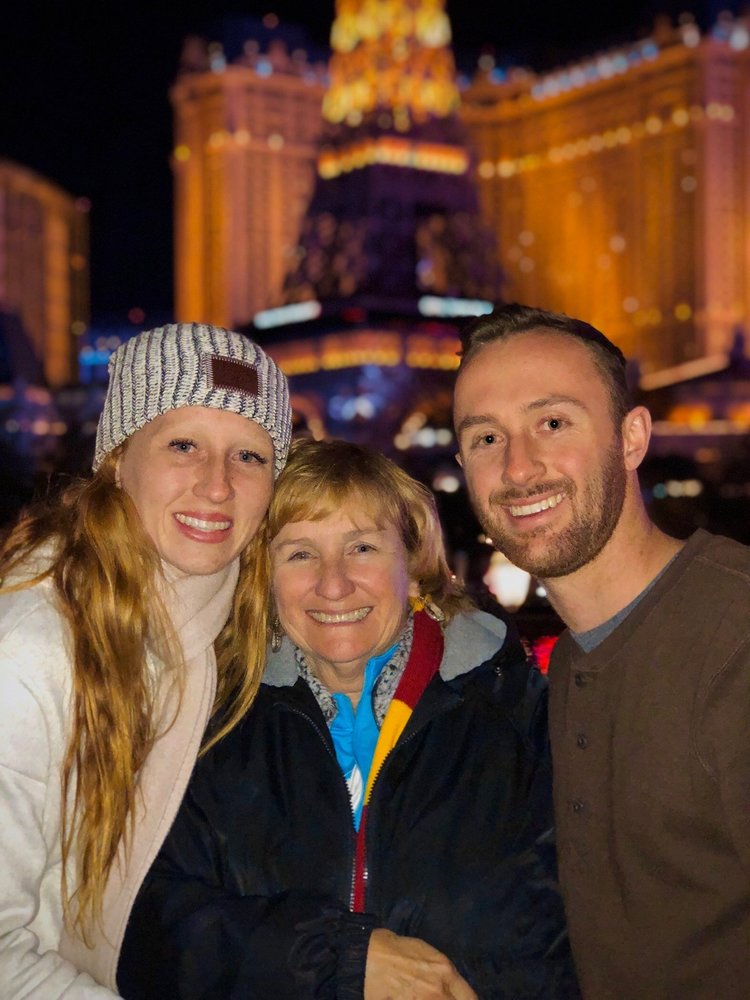 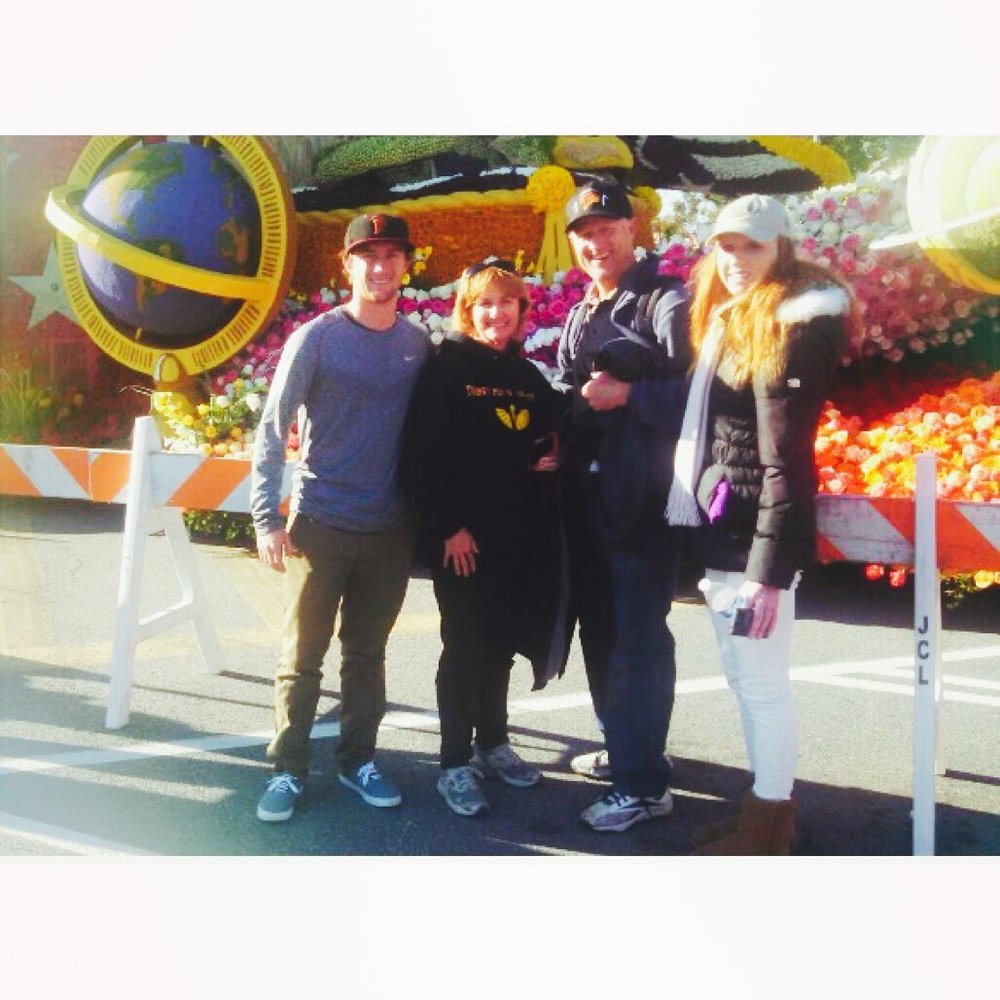 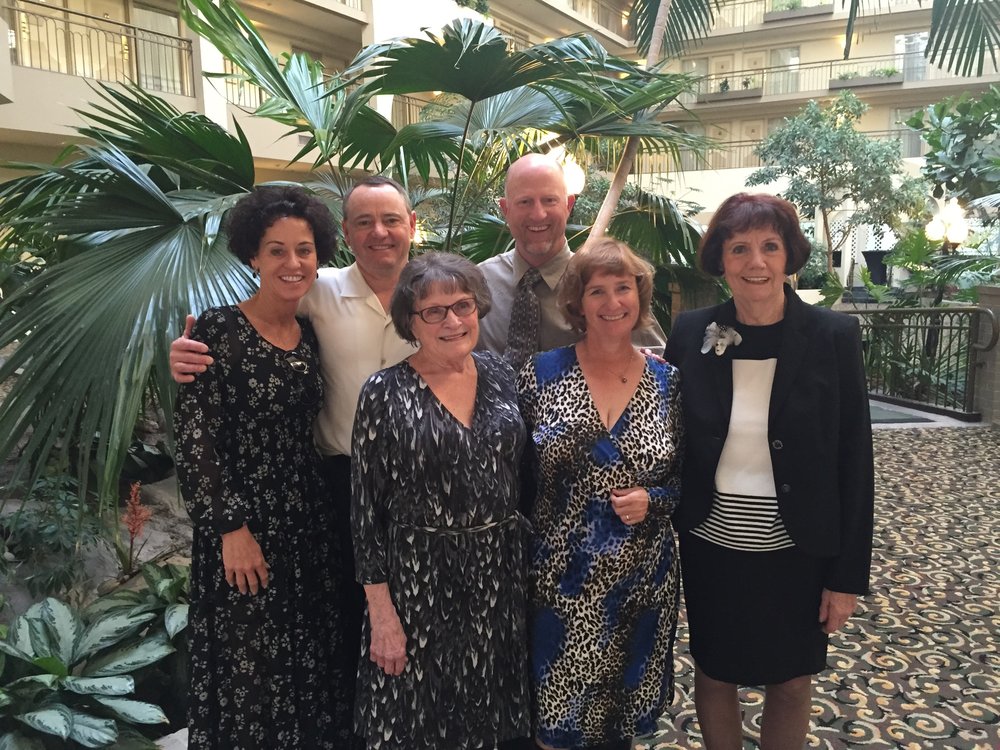 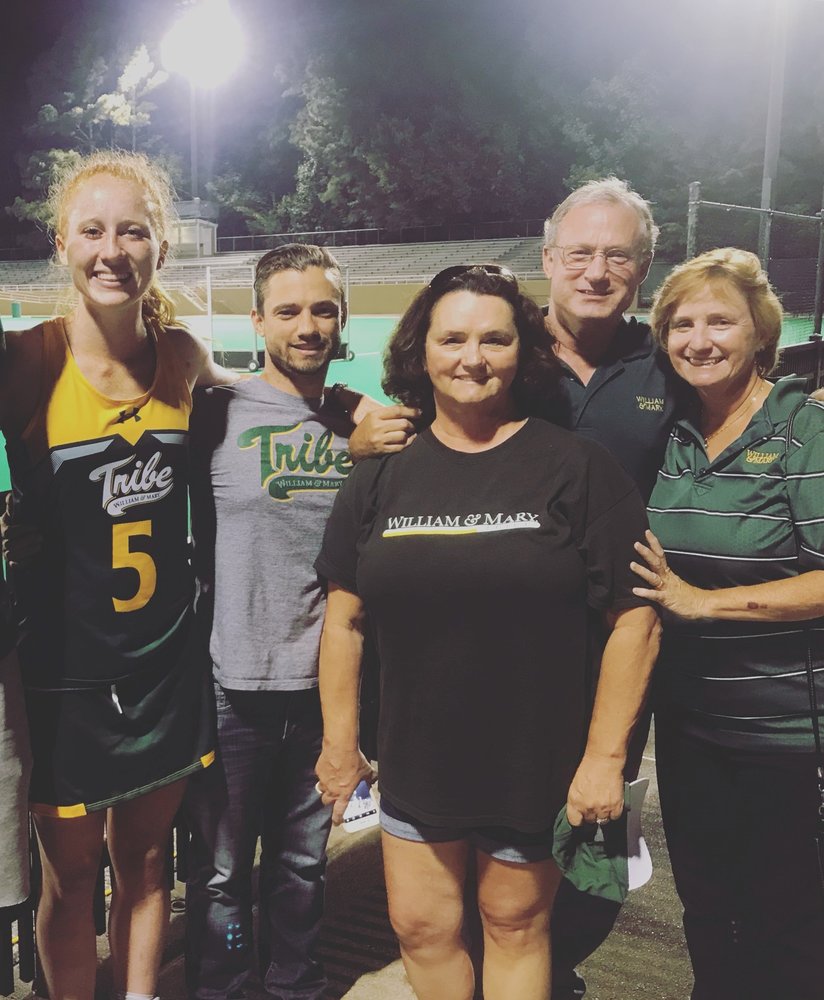 Jeanette (Jeane) passed away on October 8th 2019 just after turning 61.

She was born at Johnson AFB, Japan on October 3rd 1958 to William and Marion Hammond.  She always liked to joke that she was “made in Japan”

Her father, William a.k.a. “Bill”, was a USAF fighter/reconnaissance pilot that attained the rank of Lt Col.  Marion was the ultimate military wife supporting him as the family traveled the world.  Jeane especially had fond memories of her time in Bangkok, Thailand.  The stories of geckos falling from the ceiling into their food at the table always brought a laugh.  The Hammonds eventually took up roots at Shaw Air Force Base, SC and lived in “Dazzling” Dalzelle, SC.  The military always demanded everyone take down their Christmas decorations by Jan 2nd, which Jeane kept up even while living in progressive California.  Both her and her brother, Steve graduated from Thomas Sumter Academy High School.

After high school, Steve went to the Air Force Academy and Jeane went to the University of South Carolina or “USC” as it’s called in the South, although the West Coast would argue.  Unfortunately, her father Bill died of cancer during her college years and it was a devastating loss for her and the family. Jeane always thought she took after and worshipped her dad.  She worked for USC television and majored in broadcast journalism with intentions of pursuing a career in communications.

However, after graduating from USC, Jeane became an air traffic controller for the FAA and worked at Columbia Tower.  She had a private pilot’s license and decided to follow her dad’s aviation footsteps.  She moved her mother to the Yacht Cove on Lake Murray and bought a boat to keep at the marina.  While treating some 1st Lieutenant bachelors to a water skiing outing on the lake, she met her future husband Allan.

In 1987, Allan was transferred to Hahn Air Base, Germany and Jeane was promoted to an automation specialist at the Nashville tower. The two of them carried on a long distance relationship for two years.  Allan would get a “hop”, a.k.a. free ride, on a military aircraft and visit Jeane at Mt Juliet, a suburb of Nashvillle, and Jeane would get a “jump seat”, a.k.a. a seat in the cockpit that came as an air traffic perk, and visit Allan. They even spent Christmas with her brother Steve and his family: Patty, Matt & Mike while he was stationed at Mildenhall Air Base in England.

Two years later, Allan left the Air Force and married Jeane on Dec 31st, 1989 and worked on his Masters in Math Education at Vanderbilt.  He also coached football for the Middle Tennessee St. Blue Raiders as they won the Ohio Valley Conference Championship in 1990.  Jeane and Allan loved to play golf and go boating at Center Hill Lake with their two dogs, Sydney and Wolfie.

After a record 40 days and 40 nights of Tennessee rain, the Tomlinsons moved to San Diego in the Fall of 1991 and eventually settled in the suburb of Carmel Valley.  Allan coached football & track while teaching high school math.  Jeane worked at Southern California Approach Control at El Toro Marine Air Station in Orange County.

On May 8th, 1996 the fraternal twins, Logan and Alayna, were born.  Jeane absolutely loved being an ultimate “soccer mom” and Little League scorekeeper and she often volunteered at their elementary school.  The family went on many trips to places like: Disney World, Hawaii, Yosemite, Cabo, Niagara Falls, Washington DC, and more.  They loved camping and boating at lakes and rivers like Lake Nacimiento in NorCal and the Colorado River in Yuma, AZ.

The apex of her career was her pivotal role at Southern California TRACON in 1994 near Miramar Marine Air Station in San Diego.  It was an ambitious effort to get all the Southern California approach controls under one roof by remoting the radar.  Jeane’s ability to coordinate and create new maps and routes was astounding.  At the time, it was the elite air traffic facility in the world. She then traveled around the country to train and help advance numerous other facilities. She retired from the FAA on Feb 28th, 2014 following 31 years and 1 month of distinguished service.

Logan and Alayna graduated from Torrey Pines High School in June of 2015, and Jeane & Allan loved to go and support them by going to there numerous athletic events .  Alayna went to William and Mary on a field hockey scholarship and graduated with a Bachelors in Economics and Kinesiology in May of 2019. She now works in San Diego as a financial planner and lives at the family home with her father, Allan, and boyfriend, Jared.  Logan is in his senior year at the Univ. of Nevada, Reno.  He earned a Western Universities Exchange Program scholarship and has made the dean’s list 2 times so far.  He will graduate with a Bachelors in Economics with two minors in mathematics and accounting.  He has a job offer at Northrup Gruman waiting for him in San Diego next year.

She is survived by her brother, Steve Hammond, her husband, Allan Tomlinson and her children, Logan & Alayna.

Share Your Memory of
Jeanette
Upload Your Memory View All Memories
Be the first to upload a memory!
Share A Memory
Send Flowers