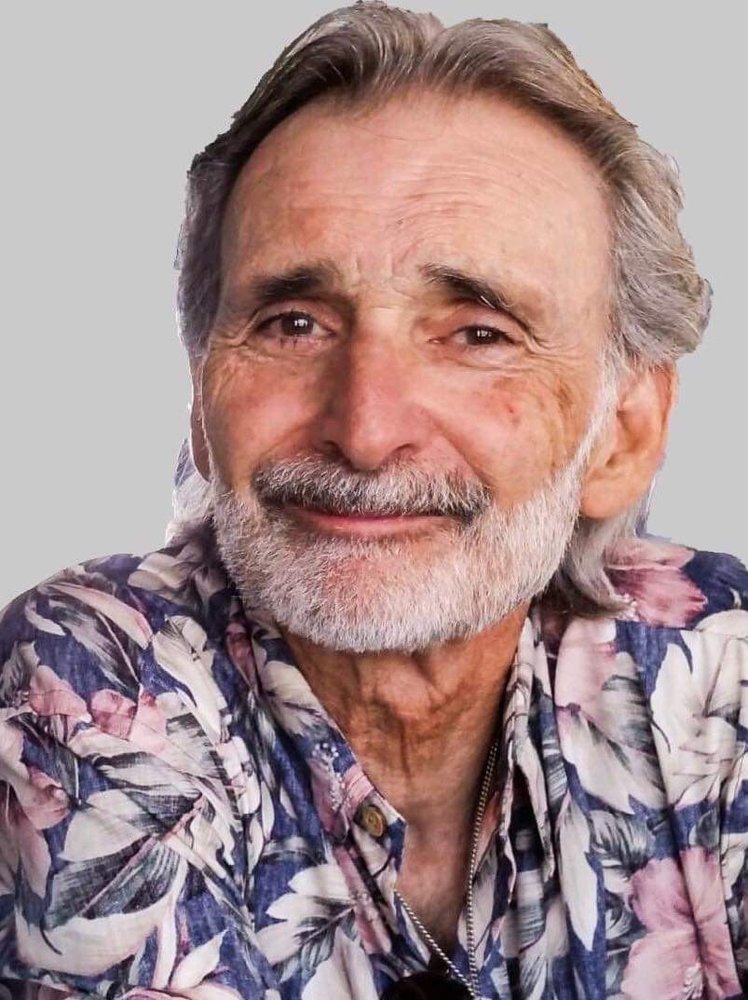 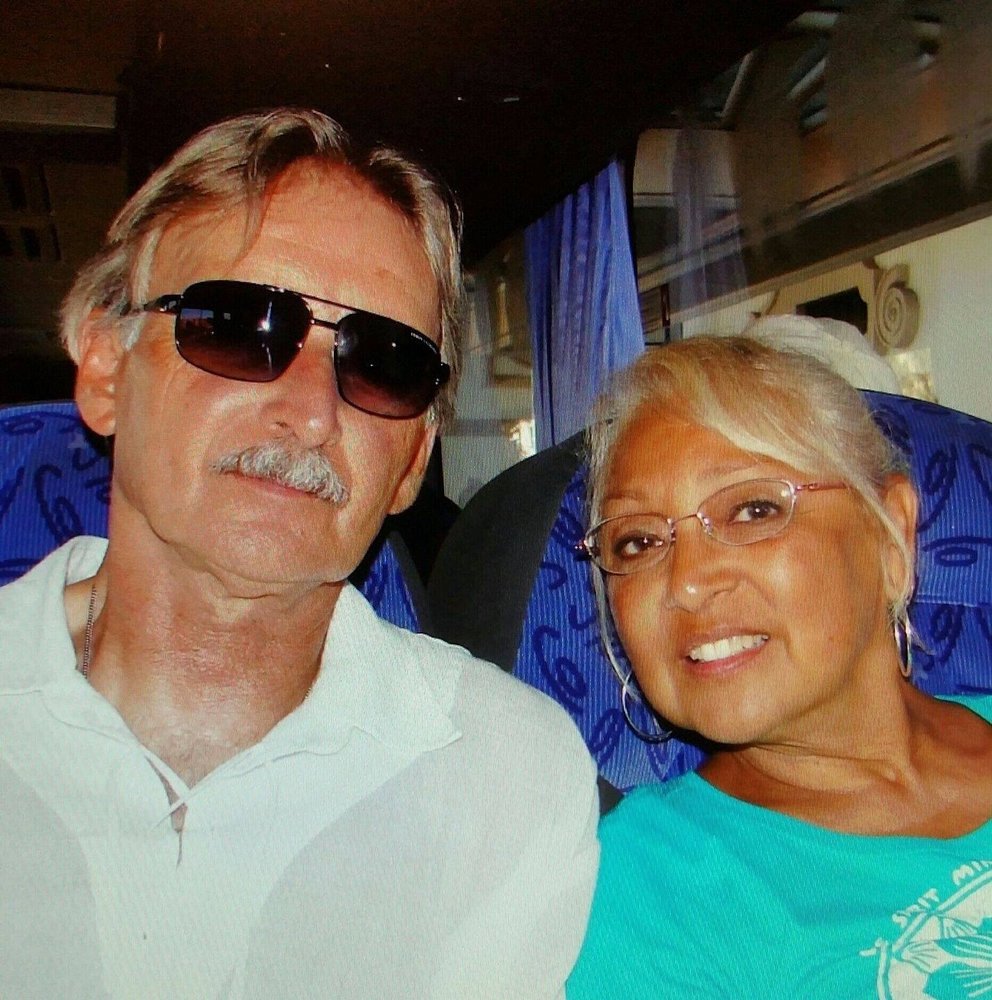 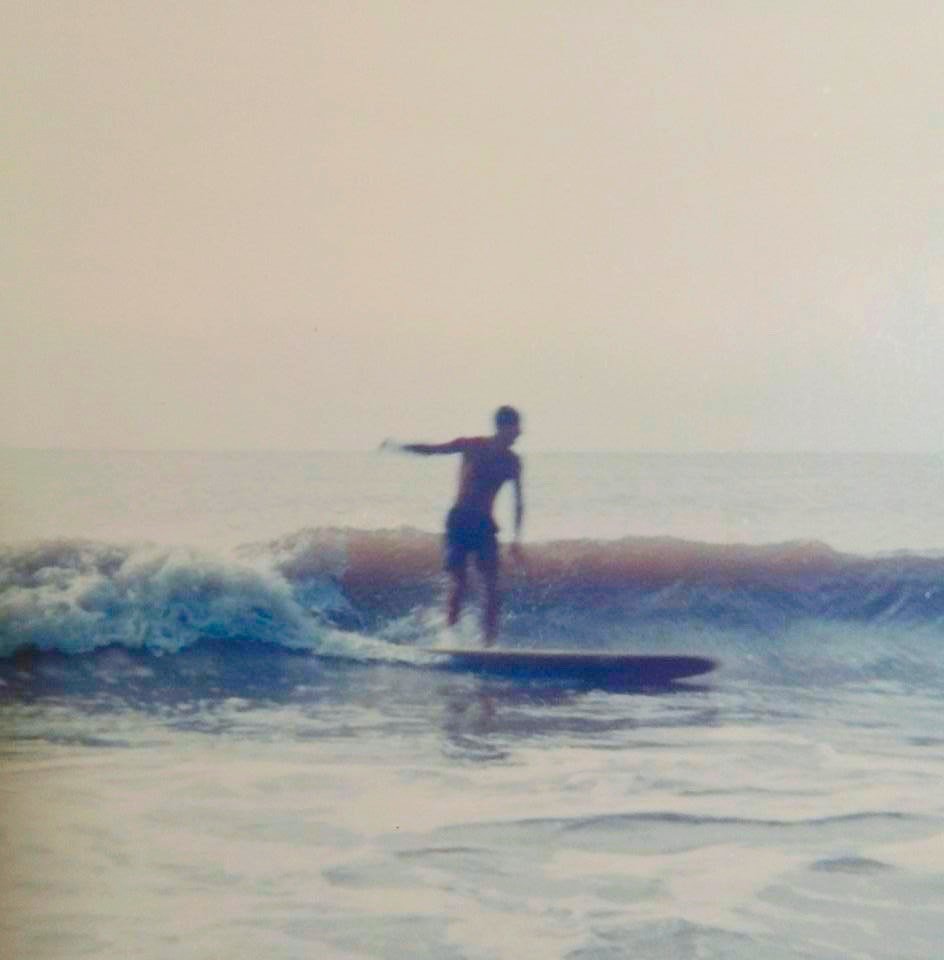 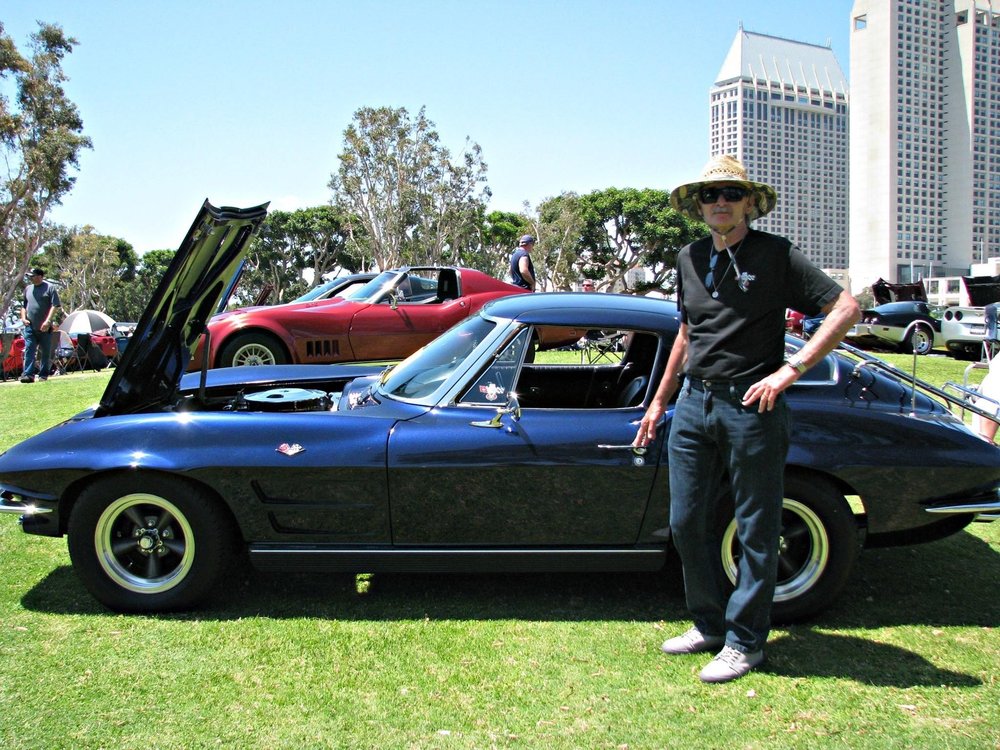 On September 21, 2019 after a long battle with heart disease, Joseph (Joe) Michael Russo, resident of Lemon Grove, California, passed away surrounded by his loving family. Born in Los Angeles, California on March 19, 1942 to Leonard and Paula Russo, Joe along with his brothers, Paul and Chris and sister, Margery, spent most of their childhood living in Hawthorne, California. Joe attended St. Joseph’s Elementary School and Hawthorne High School. In 1961 he enlisted in the Air Force and after serving four years returned to civilian life where he was to soon meet Linda Lopez, his future bride. They married in January of 1968. In 1970 they would be celebrating the birth of their first child, Steven. In 1974 another celebration of life occurred when their daughter, Nikki, was born.

They were to leave Hawthorne in 1977 and travel south to Lemon Grove where they were to settle down and enjoy family life.

Joe was a master machinist, working for North American Aviation in Los Angeles and Jaycraft Corporation in San Diego.

In lieu of flowers it is requested that any donations be sent to the American Heart Association.

To send flowers to the family or plant a tree in memory of Joe Russo, please visit Tribute Store
Monday
28
October

Share Your Memory of
Joe
Upload Your Memory View All Memories
Be the first to upload a memory!
Share A Memory
Send Flowers