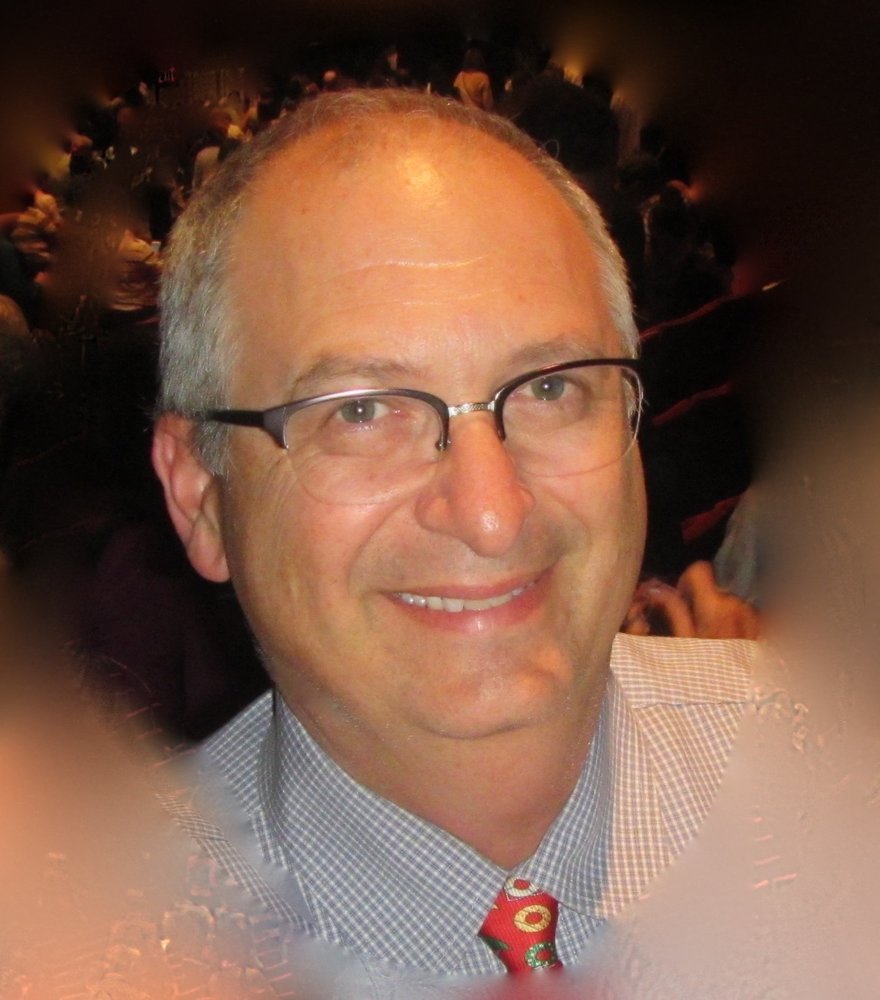 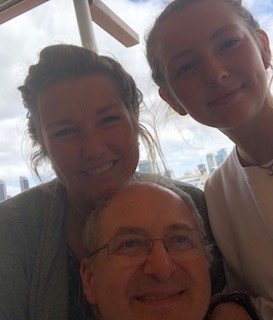 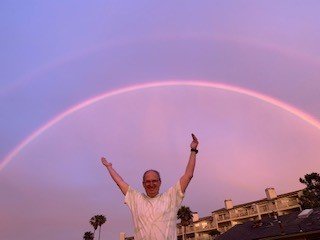 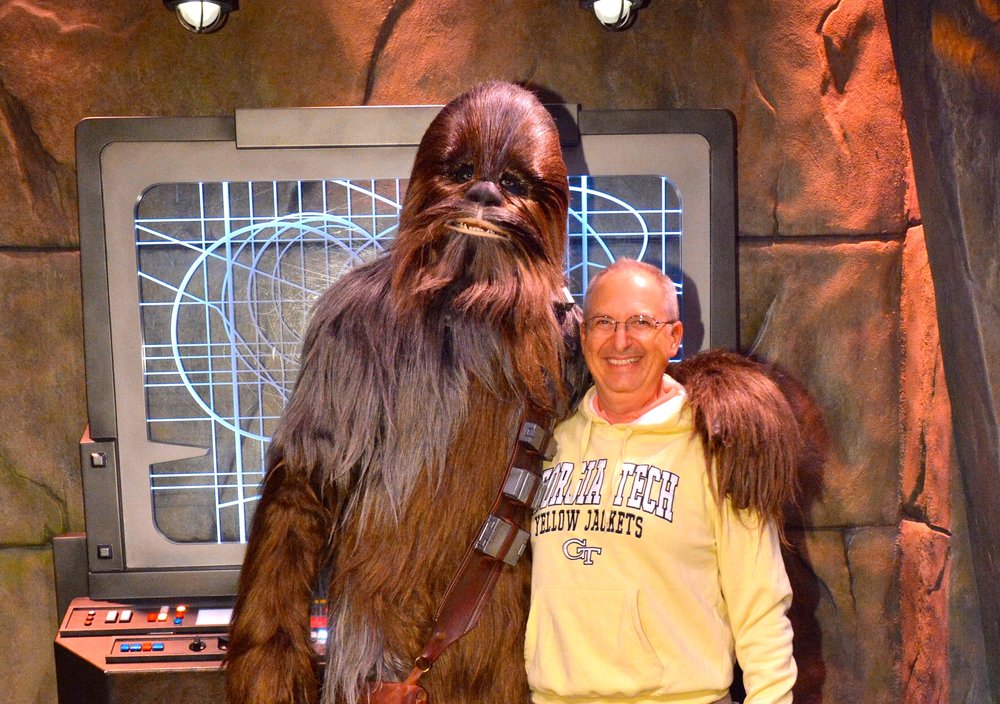 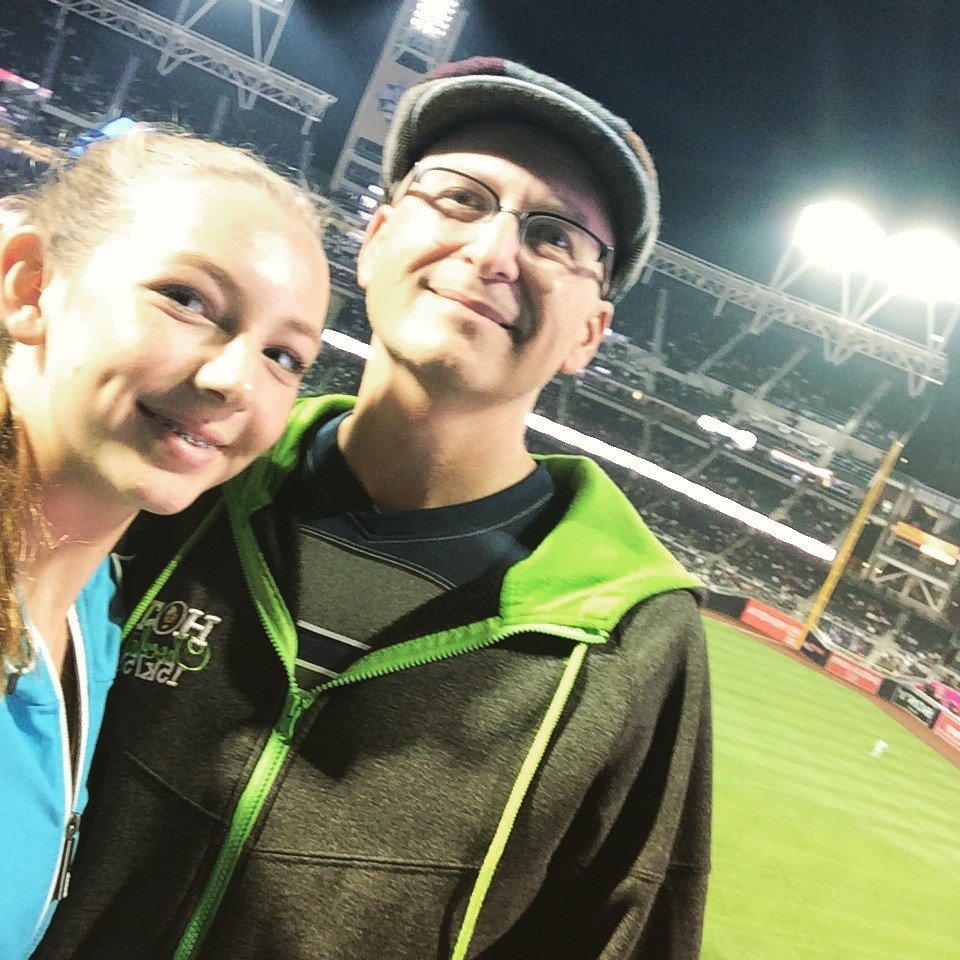 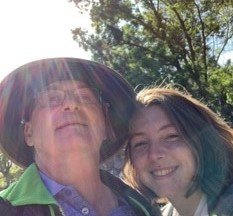 Marc passed away peacefully at home, surrounded by his loving family. His positive attitude, courage to defy odds, with his gentle nature and devotion to those he loved and respected will be his legacy. He inspired many who were fortunate to travel along his path beside him.

Marc is the first-born child of Lenore (Rosenfield) Hrossowyc from Far Rockaway, New York and Kenneth Hrossowyc from Woonsocket, Rhode Island and born on April 6, 1966. Marc grew up in Cartersville, Georgia with his younger siblings, his sister Rae Lynn Pope and his brother Kevin Hrossowyc. He was always top of his class with a breath of extracurricular activities, geeky as well as athletic, like the math club, saxophonist for the Cass high school band and he also won the scout of the year for Sea Scouts and was a lettered cross country runner.

These attributes parlayed a full ROTC scholarship at Georgia Tech graduating as an officer and an aerospace engineer. He imagined a life in the air though the G-force hastened a career at sea.  His favorite roles were on the bridge. He sailed the USS David R. Ray, USS Kirk, and USS Curtis Wilbur and while serving in Desert Storm received many metals with accompanying stars.

An orchestrated plot by his then ship’s CEO and CO to attend the Surf Pac Ball launched a new life with his life partner. This blind date with Kathi Blocher was the beginning of a twenty-five-year adventure of intrigue and romance. Together they ventured out to Boston and he began a second career as a new product design engineer. Together, Marc and Kathi, created a family and chose San Diego, California to raise their miracle gift, Alexandria Hrossowyc.  Family first, Marc continued to achieve and be commended on his endeavors with companies Bose and Qualcomm.

His love of nature and good company enjoyed several annual camping trips. He co-created and developed several strategic board games. Though not into cosplay, for a decade he would be spotted at Comic Con. His witty sarcastic humor exclaimed his intelligence. He carried himself with confidence and subtle charisma and was revered by many for his integrity, tenaciousness, and determination. These principles created devoted employers and friends.  Just approaching half a century in age, he upped his game to optimum health, he took up paddle boarding, hiking, and competing in triathlons with his daughter and close friends.  While life is not fair to all, at such a young age and so much to live for he experienced vision anomalies which led to the diagnosis of his greatest life challenge. He won; he was an outlier and champion and survived many years beyond prognosis with brain cancer.

He will be interred with honors at Miramar National Cemetery, in San Diego, California on Veteran’s day, November 11, 2019 at high noon.

To send flowers to the family or plant a tree in memory of Marc Hrossowyc, please visit Tribute Store
Monday
11
November

Share Your Memory of
Marc
Upload Your Memory View All Memories
Be the first to upload a memory!
Share A Memory
Send Flowers