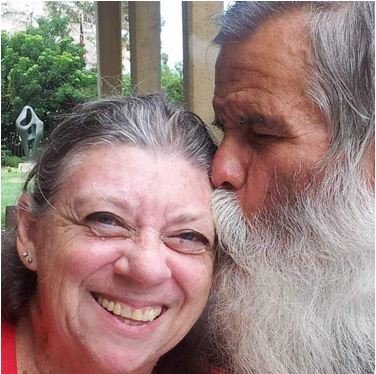 Diana Ruth Jerome (Van Winkle) born July 22, 1949 in Bell Gardens, California. Went to be with her Savior on August 14, 2019 in San Diego, California after a long struggle with respiratory issues.

After graduating from Herbert Hoover High School in 1967, Diana married David Jerome in July 1971. Diana trained to be an x-ray technician and worked in a medical office for several years. She left the medical field to raise their children. Once they were older, she enjoyed working as the secretary at the church they attended, Lincoln Acres Community Church. And also as assistant cook to daughter Jenni at Wynola Bible Conference in Julian.  One of her favorite groups to serve were the ones the military chaplains brought for much needed time away. Most of all she loved spending time with her grandchildren.

She is survived by her husband David, children, Jenni, Amy and Andy, daughter-in-law Sara, grandchildren Henry and Thora and brother Clyde. She was preceded in death by her parents, Ruth and Leroy Henry and Clyde and Joan Van Winkle and brother Bob.

Share Your Memory of
Diana
Upload Your Memory View All Memories
Be the first to upload a memory!
Share A Memory
Send Flowers