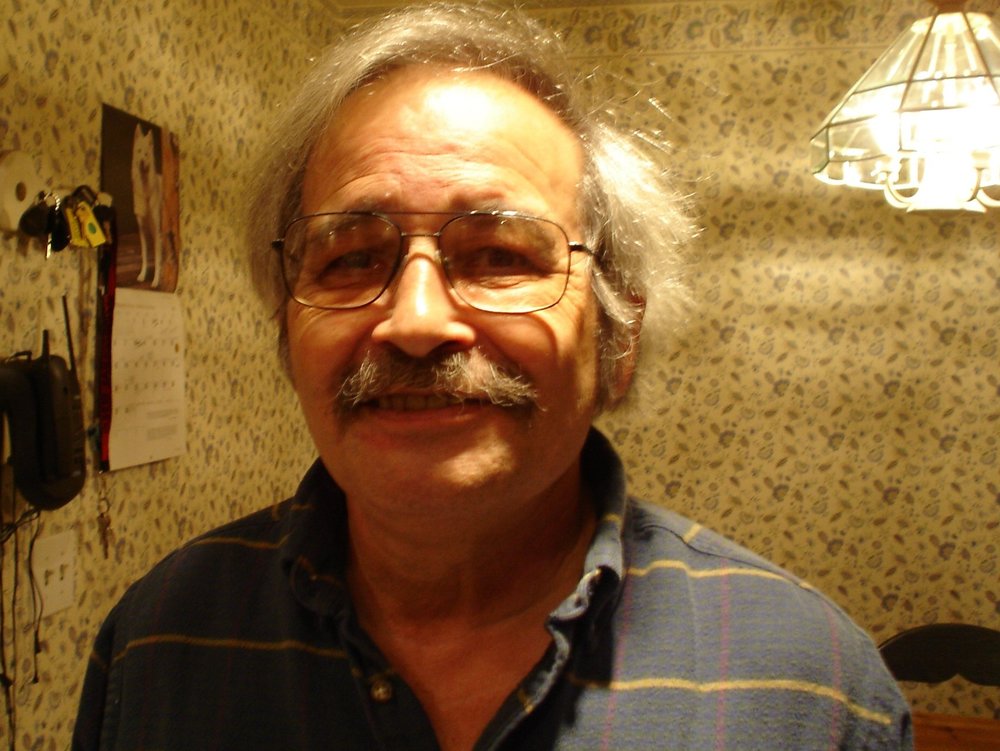 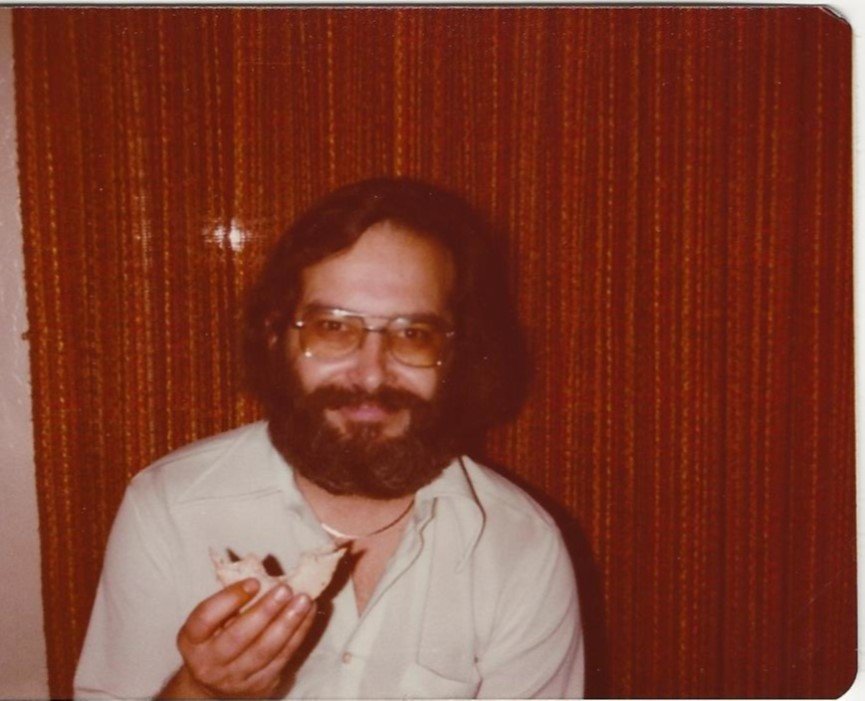 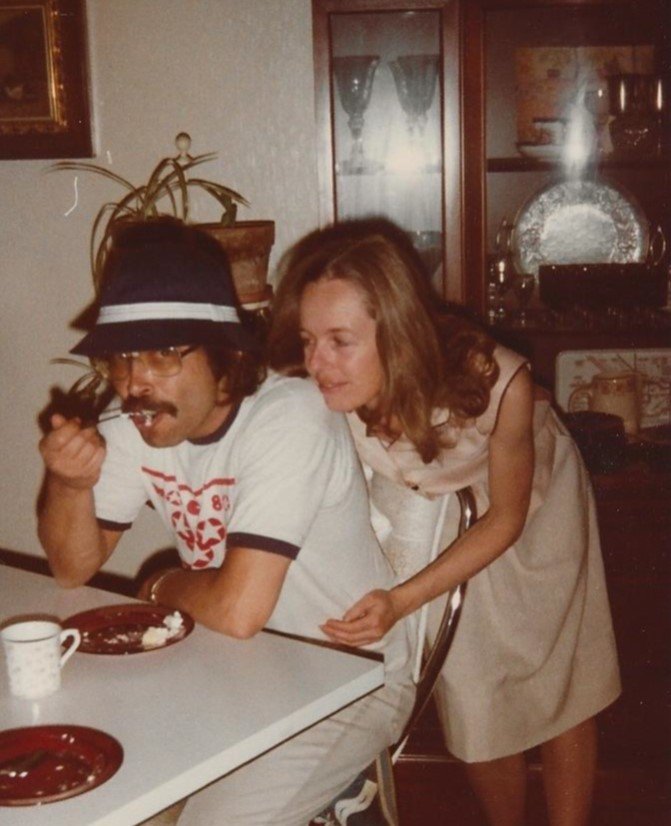 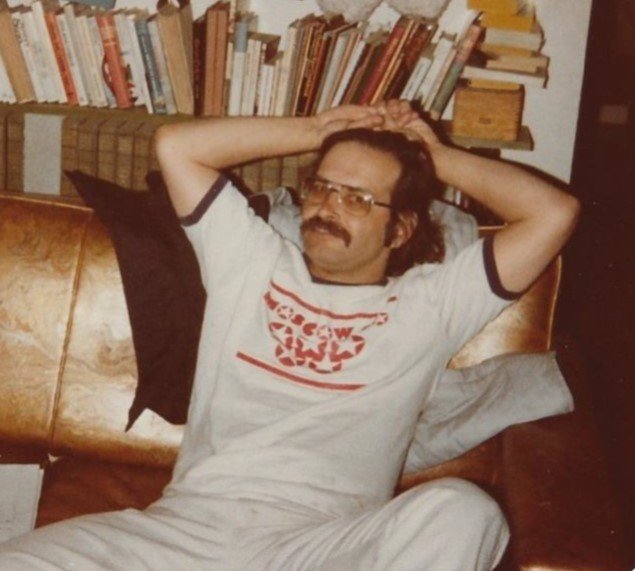 The oldest of four children, Mike was born February 4, 1942 in Spokane, Washington to Richard and Zola Renfro. Mike served in the U.S. Army from 1962-1965. When he returned to the United States after serving in Butzbock Germany, he obtained his Bachelor’s Degree in Mathematics from Washington State University and a Master’s Degree in Computer Science from San Jose State 1981. In December 1981 he married Mary Marx, in a ceremony witnessed by a small cadre of friends and family, and held in their best friends’ living room. As a result of that marriage, he became the default father for Mary’s 4 daughters.

Mike loved collecting stamps, the more esoteric, the better. He was passionate about sports, particularly track and field. He and Mary had season tickets to the Golden State Warriors, San Francisco 49ers, and travelled the world attending international track and field meets.  They also had season tickets to the San Francisco Symphony and numerous community theatres. An avid reader and consummate punster, Mike was known for his wit and quirky sense of humor.

Mike was preceded in death by his step-daughter, Wendy, father, Richard, and his mother, Zola. He is survived by his wife, Mary, his three step-daughters, Shelley, Dina, and Laurie, his brother Jim, his sisters, Rebecca and Kay, and nieces, Stacy and Cristy.

Please join us after the service at 12:00PM for a no-host lunch at DZ Akins in La Mesa.

To donate to St. Vincent’s/Father Joe's Villages or Jewish Family Services, please click on the “donations” link to the left or click the links below:

To send flowers to the family or plant a tree in memory of Michael Renfro, please visit Tribute Store
Tuesday
29
October

Share Your Memory of
Michael
Upload Your Memory View All Memories
Be the first to upload a memory!
Share A Memory
Send Flowers
Plant a Tree