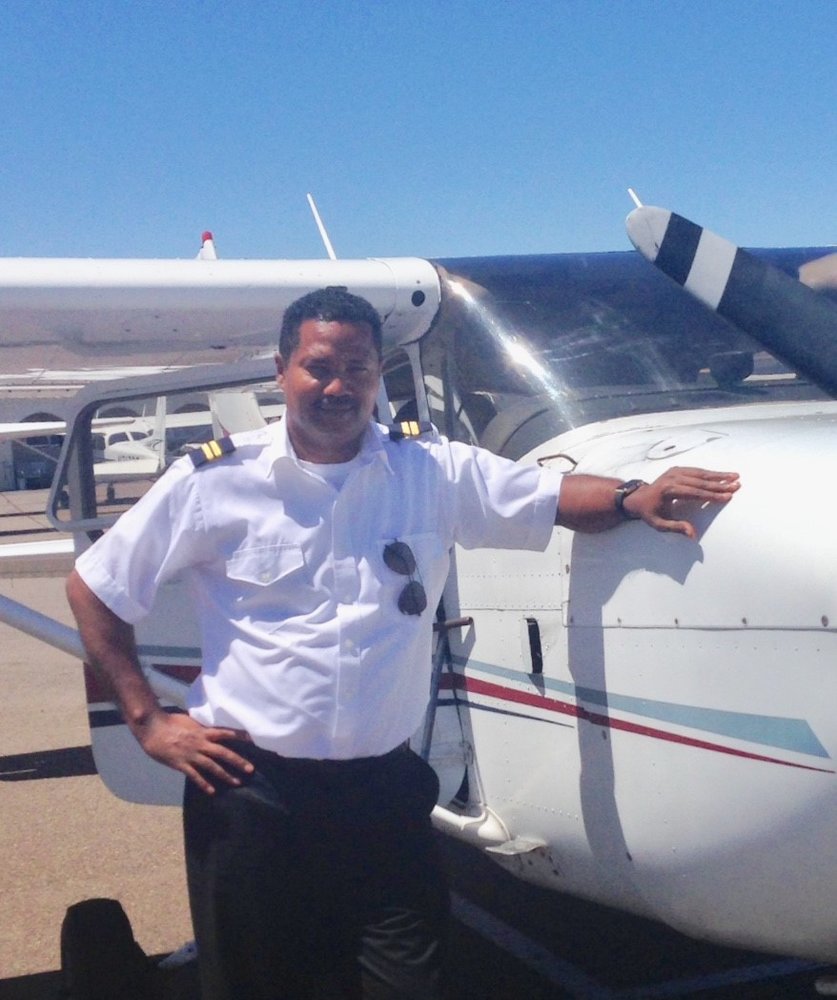 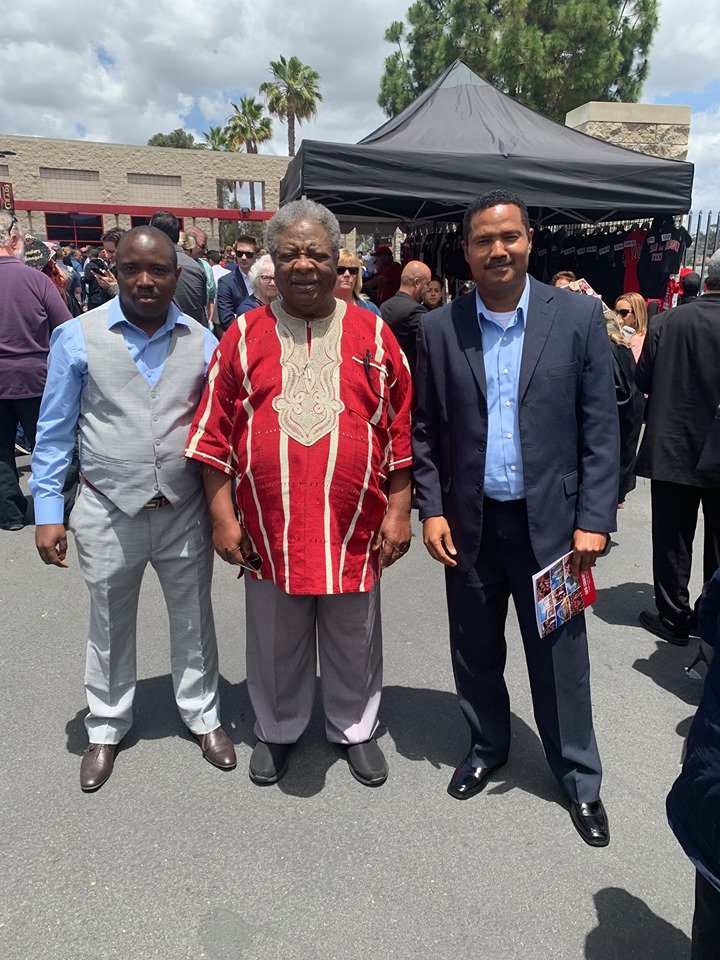 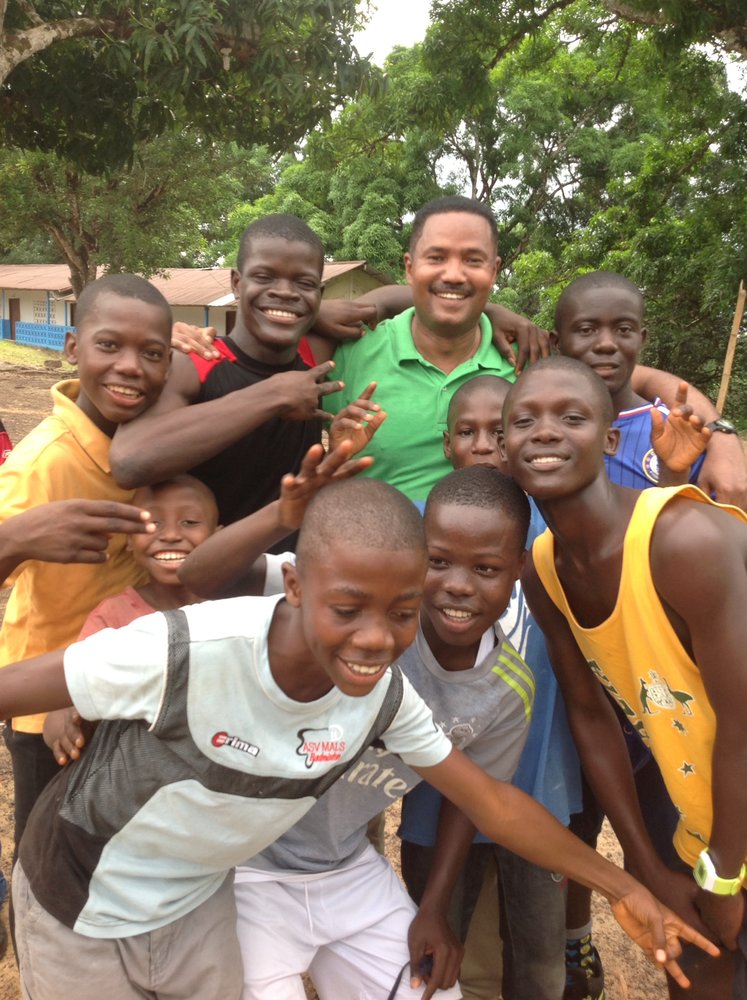 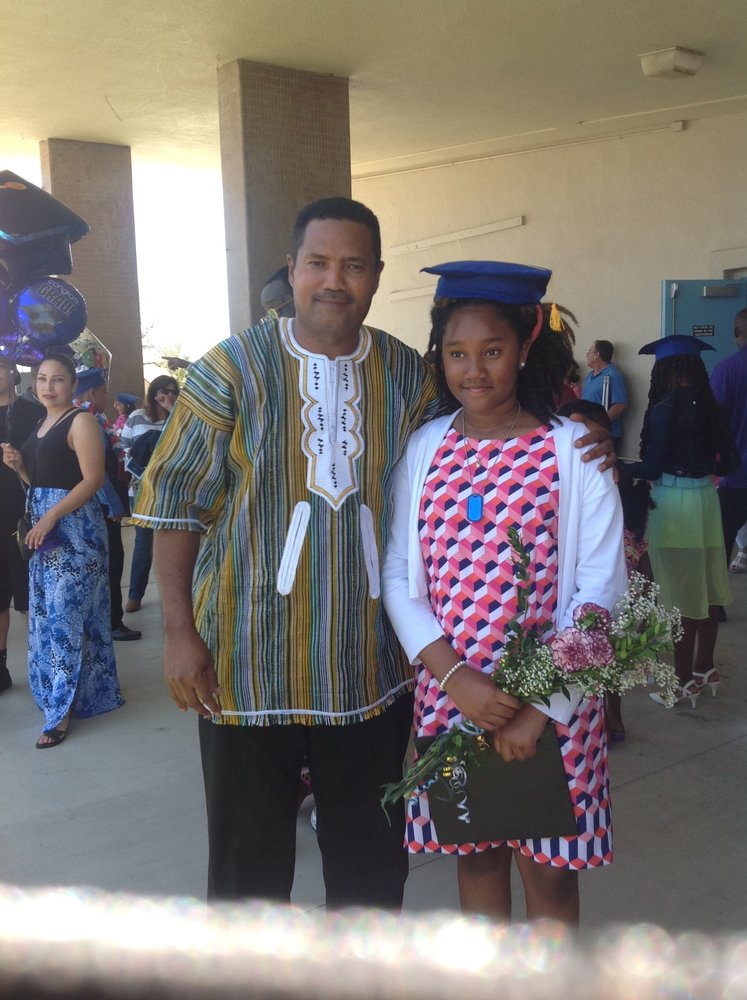 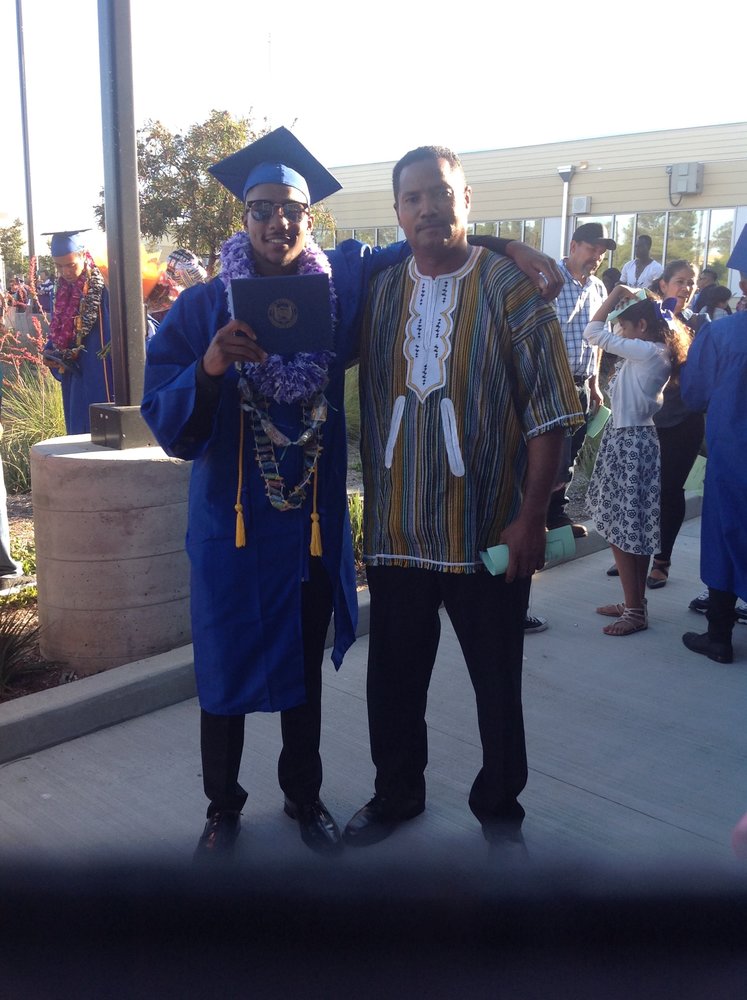 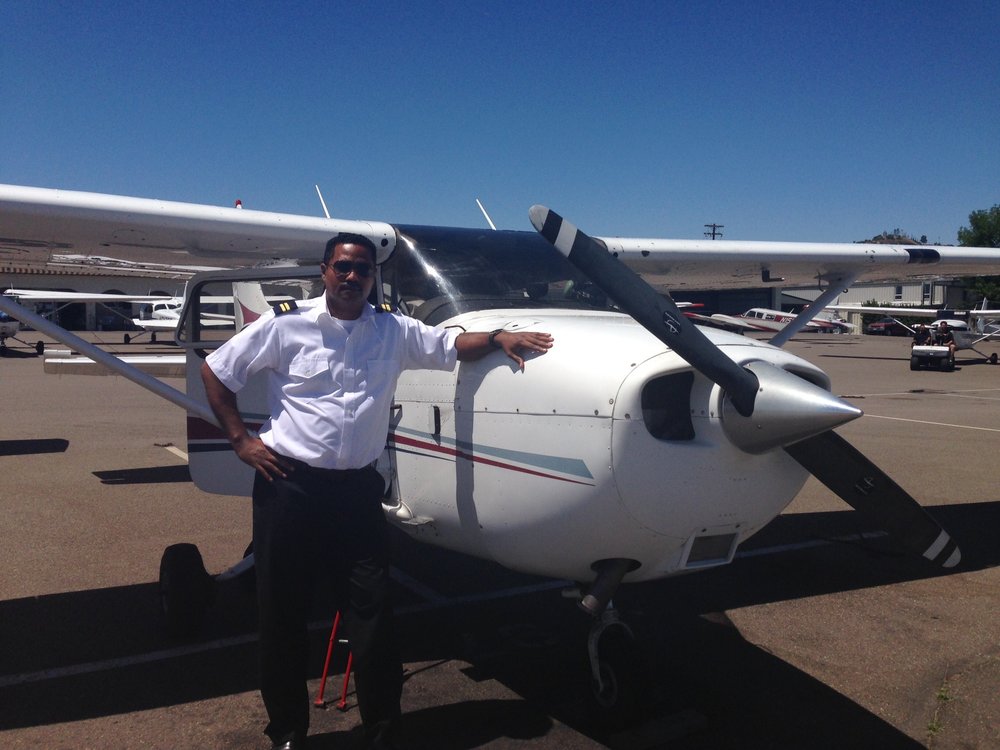 On Saturday, 7 September 2019, our dearest Lorenzo Abdul Harris, Sr left for Nevada and on his way back, the plane he was flying in crashed with Lorenzo dying tragically from his injuries shortly after the crash.

Lorenzo, was born on 01 April 1971 in Monrovia, Liberia, where he attended Hayes and Killingsworth Mission Schools, later graduating from Barnes Foundation School. He worked with the Liberian Red Cross, distributing food and medicine supplies to destitute Liberians during the early years of the Liberian Civil War, before moving to the United Sates of American on the US Visa Lottery Program.

He served for 20 years in the US Navy, retiring honorably after being awarded 5 Navy and Marine Corps Achievement Medals, 6 Good Conduct Medals, A National Defense Service Medal, Armed Forces Expeditionary Medal, Iraq Campaign Service Medal, Global War on Terrorism Expeditionary Service Medal, Global War on Terrorism Service Medal, Armed Forces Medal, Rifleman Marksman Ribbon, Pistol Shot Sharpshooter Ribbon, Seabee Combat Warfare Specialist and Enlisted Expeditionary Warfare Specialist. Upon retiring from the US Navy, he completed his studies in aviation graduating from the Embry-Riddle Aeronautical University and went on to work as a flying instructor and pilot with the California Flight Academy, something he had always loved and wanted to do since the young age of 11 years old.

Lorenzo met and married, Shiawana Turner-Harris in 2002; and though the marriage ended in divorce 10 years later, they were blessed to have brought four beautiful children into this world.

Lorenzo was a, ‘GRRREEAATT Dad’; one who was never bothered with running around and playing silly games with his children – some of which were hilarious – telling stories from days during the war in Liberia, having a laugh and cracking silly jokes with his 8-year-old nephew Judah. But on the other hand, he was also firm when it came to encouraging and getting them focused on their school and college work.

He was a kind, loving and supportive soul who always showed his generosity and support to those around him; and was always ready to give a helping hand, in carrying one’s load when asked. Affectionately known by many as ‘Big Brother’, he demonstrated what being a big brother is and exhibited the true meaning of the ‘Good Samaritan’ in the way he lived his life.

Lorenzo leaves to mourn him, his four beautiful children: sons, Keivon, Lorenzo Jr (aka: LL), and David; and daughter Lorene; his elderly parents, Richelieu Sr and Malia Harris; his siblings, Reuben, Eliza, Elizabeth (aka Zoe) and Richelieu, Jr., aunts, nephews, nieces, cousins and a host of friends from home country Liberia, his days in the Navy, the San Diego Liberian Community and other parts of the US.

He is and will be greatly missed. He was taken too soon at such a young age of 48. And whilst this is hard to take on, one thing we can hold on to is that the life he lived speaks for him. And for such a man who was loved so much by many, “Lorenzo, your light lives on in our hearts.”

A GoFundMe page has been set up in Lorenzo’s name to aid with looking after his four children and elderly parents. If you would like to share your condolences with the family, we ask that you kindly make a donation to this campaign, which can be found at this link: Lorenzo Harris Family - GoFundMe

To send flowers to the family or plant a tree in memory of Lorenzo Harris, please visit Tribute Store
Thursday
26
September

Share Your Memory of
Lorenzo
Upload Your Memory View All Memories
Be the first to upload a memory!
Share A Memory
Send Flowers