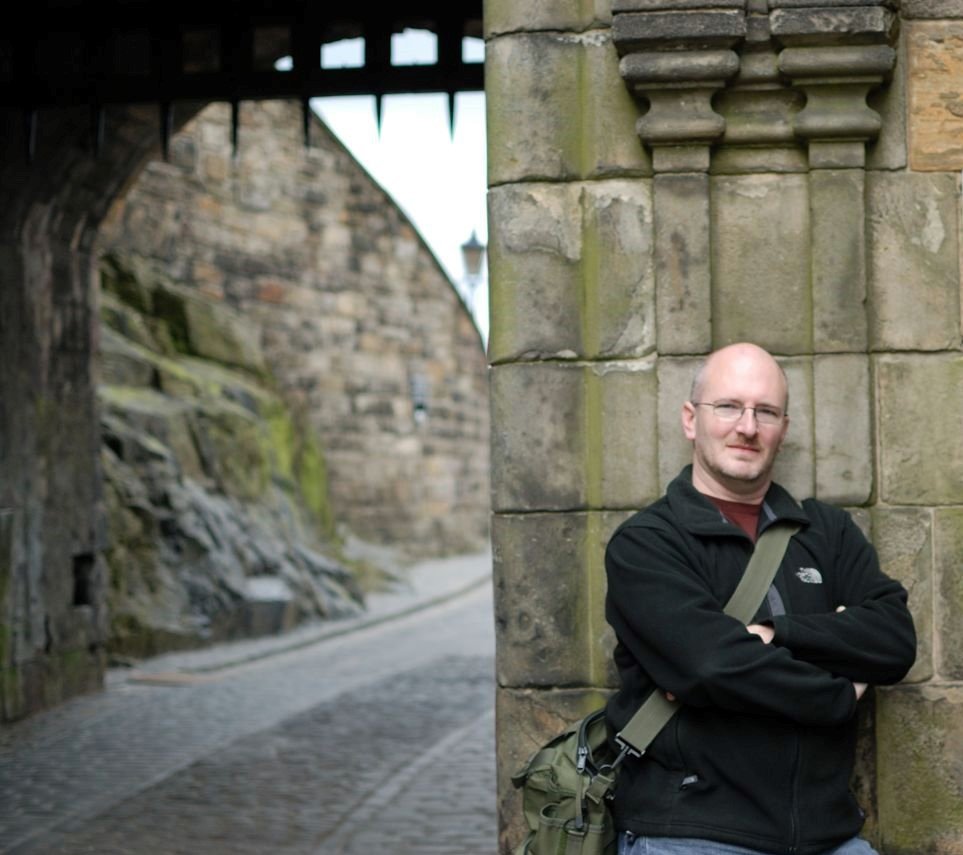 Obituary of Steven B. Kirk

On Monday, August 5th, 2019 Steven B Kirk, son, brother and friend to many, unexpectedly passed away at the age of 48.

Steve was born on August 24th, 1970 to William and Ruth Ann Kirk in San Bernardino, CA.  He grew up in Riverside, CA and the Rogue Valley of Oregon, graduating from Crater High School in the top 5% of his class. He lived in Las Vegas and graduated with his Bachelor’s Degree in Business Administration (MIS/IT) from UNLV in 1994.  He started an Internet Service Provider business before working for Dell Computers in Texas for several years. In 2003 Steve entered the gaming industry, moving to California and working for Insomniac Games followed by Sony Computer Entertainment America.  Most recently Steve joined Tealium, Inc. in Cloud Operations.

Steve was active in many communities outside of work. Steve was an entrepreneur and not afraid to try new things.  He shared that spirit with everyone around him. He managed various aspects of Def Con, the largest computer security conference in the world for 18 years.  He launched F7 Productions in 2016 which produced films, training camps, and conferences. He also helped to found the Saber Martial Arts Foundation and was active in the San Diego Sabers.

Steve was a creative and a highly intelligent, yet humble man. He put the people he cared about first, always encouraging them and supporting them. He was an animal lover and compassionate person. He loved to cook and travel, often bringing back unique gifts for friends. Because of his spirit and community involvement Steve has friends all over the world who will miss him.

Steve was preceded in death by his father William Lee Kirk and sister Michelle Kirk. Steve is survived by his mother Ruth Ann Kirk, brothers Daniel and Lee Kirk, and by nieces and nephews. He will be missed by his family and his friends.  He left a lasting impression for many and he will not be forgotten.

A small service was held for local family and friends on August 24th at Legacy Funeral & cremation care.  SteveCon, a Celebration of Life is being held on September 14th from 5PM-11PM at The Town and Country in San Diego.

To send flowers to the family or plant a tree in memory of Steven Kirk, please visit Tribute Store
Print
Saturday
14
September