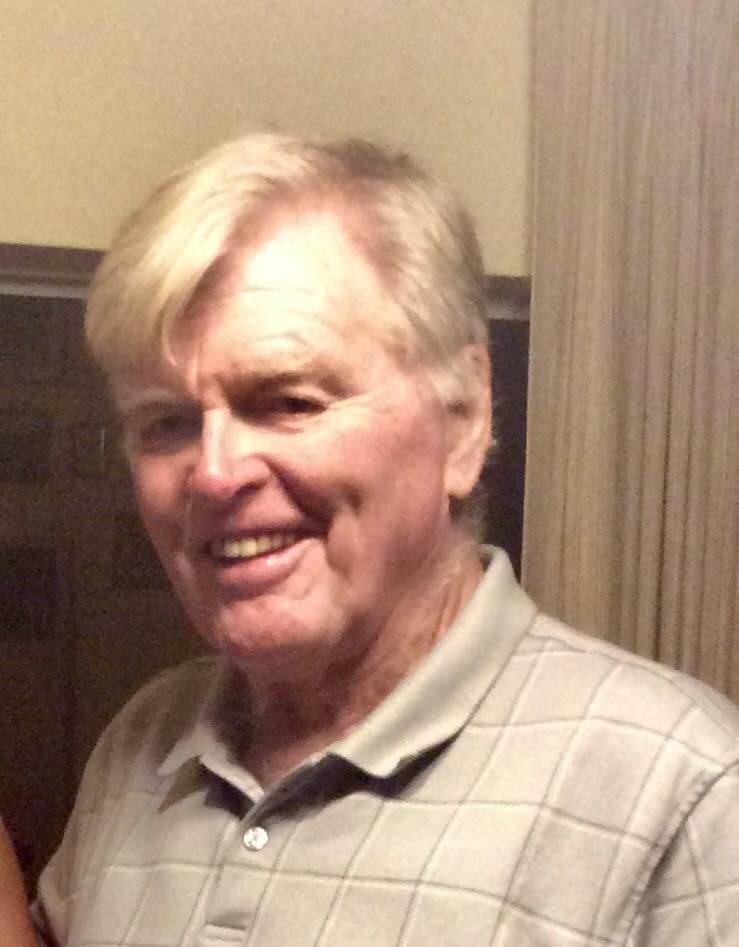 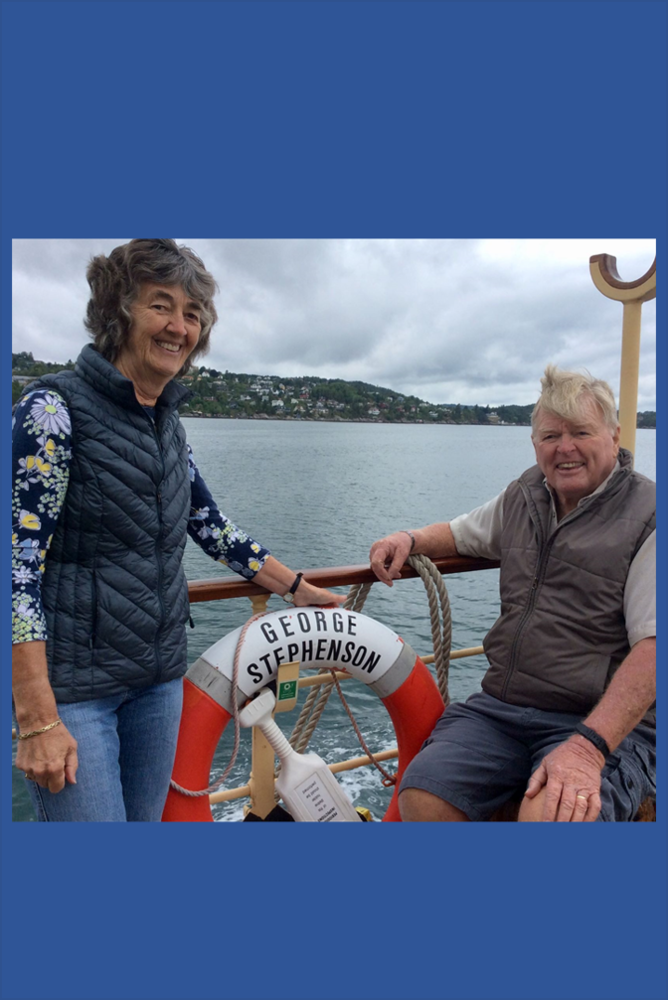 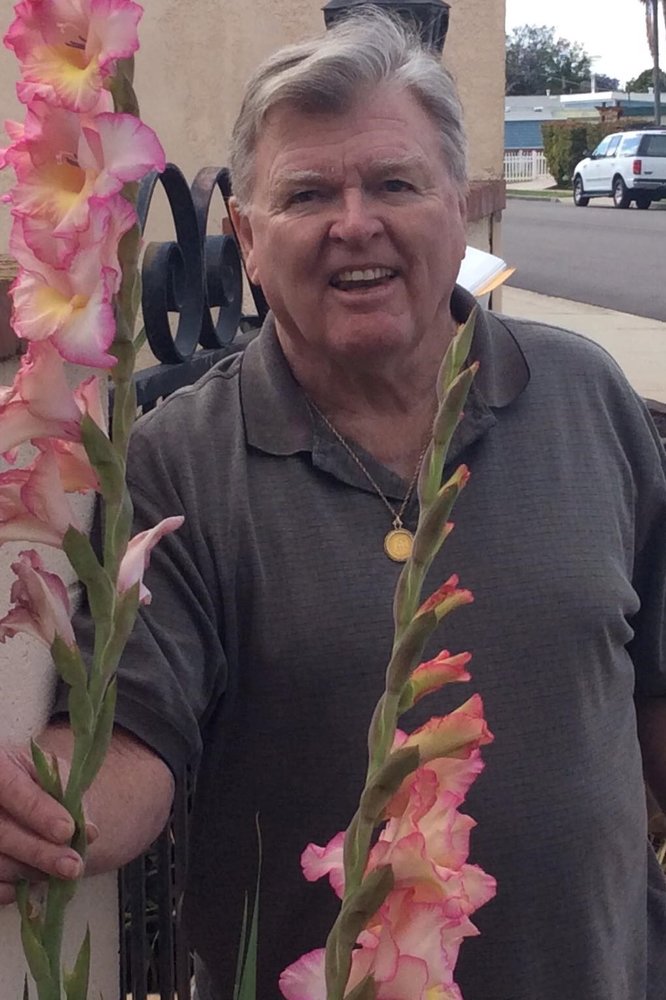 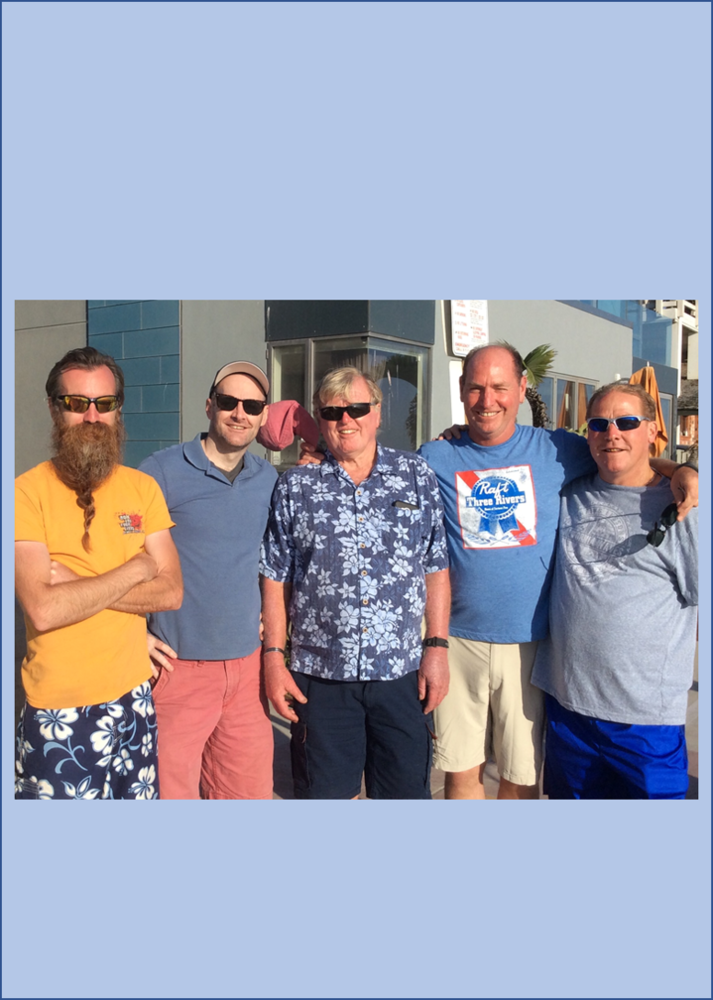 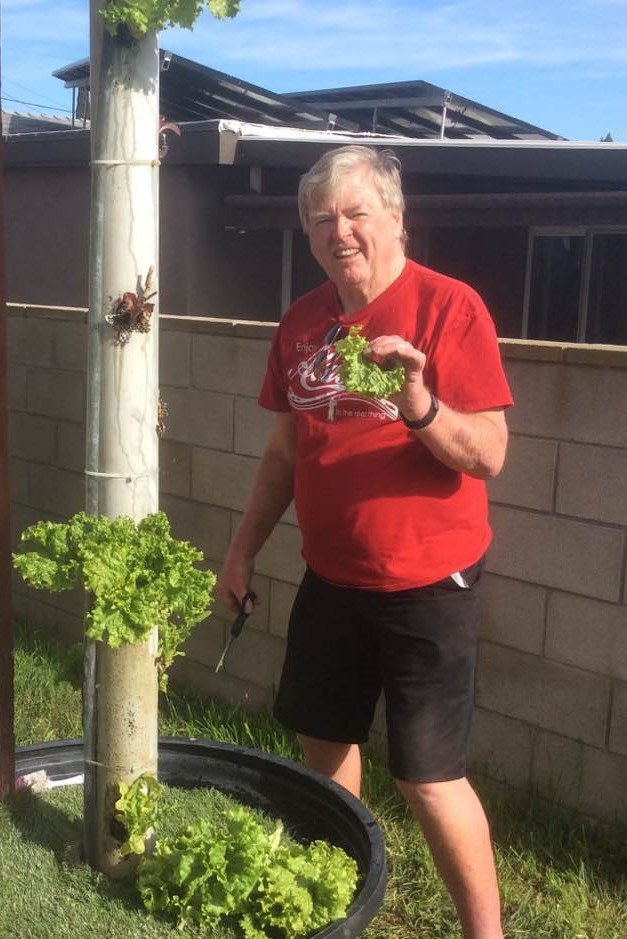 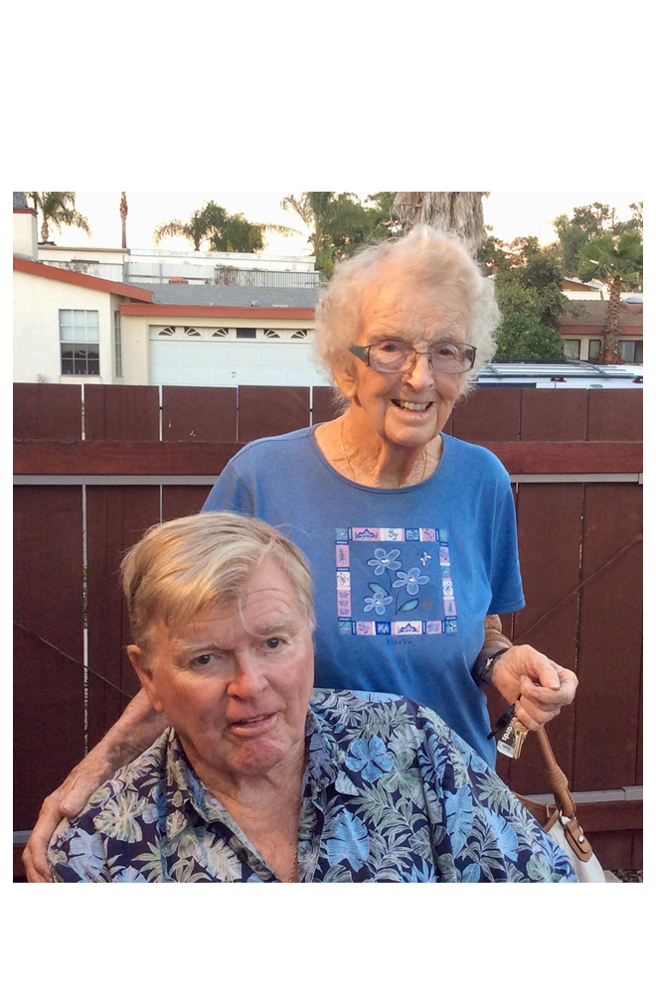 George Everett Malarkey passed away at home in San Diego, California on August 20, 2019, surrounded by his family.  He was born on November 8, 1939, to George and June Malarkey in San Diego, where he lived his entire life.

George graduated from Saint Augustine High and San Diego State University then had a long career as an engineer with the Department of Defense.  Never one to be idle, he also sold insurance and after retirement, had a variety of home repair endeavors with friends.

In 1969, George’s life took a major course change when he stopped for lunch and was smitten by the beautiful waitress that took his order. After repeated rejections, Marit relented and accepted his offer for a date that would lead to a 50-year journey together.

George lived life to the fullest, sharing adventures with friends and family including camping, hiking, travel, running clubs around the globe, and even taking up marathons after age 50!  He imbued his love of nature and adventure in his sons by leading them on scouting adventures and family trips.

He tended his friends as carefully as he tended his beloved trees and roses, making new friends wherever he traveled and keeping up with old friends.

Family was the heart of George’s life and he cherished his camping adventures and family trips.  He traveled extensively in Europe and loved his wife Marit’s Norwegian family, making Norway the center of their many trips to Europe.

As his family grew and he was patriarch to the Wednesday night crowd including sons, grandchildren, mother, and whoever happened to be in town, he prided himself on cooking for the crowd.  He didn’t care if he was hosting 4 people or 70 people, it was all great fun to George.

George is survived by the love of his life, Marit, wife of 46 years, his mother, June, and his siblings, Mary, Gerri (Jan), Pat (Kelly) and John (Deb).  His sons, Brian (Jayne), Michael, Erik and Finn, and his grandchildren, Conor, Jenna, Tejiah, Izaiah, Nicholas, and Devin (Amaris).  He has one great-granddaughter, Sofierya, and numerous nieces and nephews.  He was preceded in death by his sister, Theresa, and his father, George.

Share Your Memory of
George
Upload Your Memory View All Memories
Be the first to upload a memory!
Share A Memory
Plant a Tree