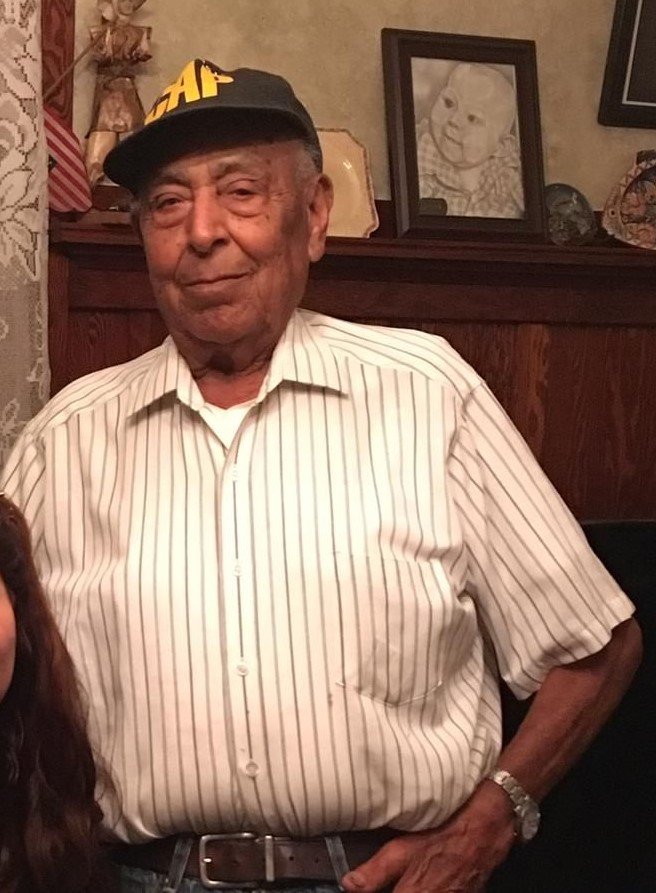 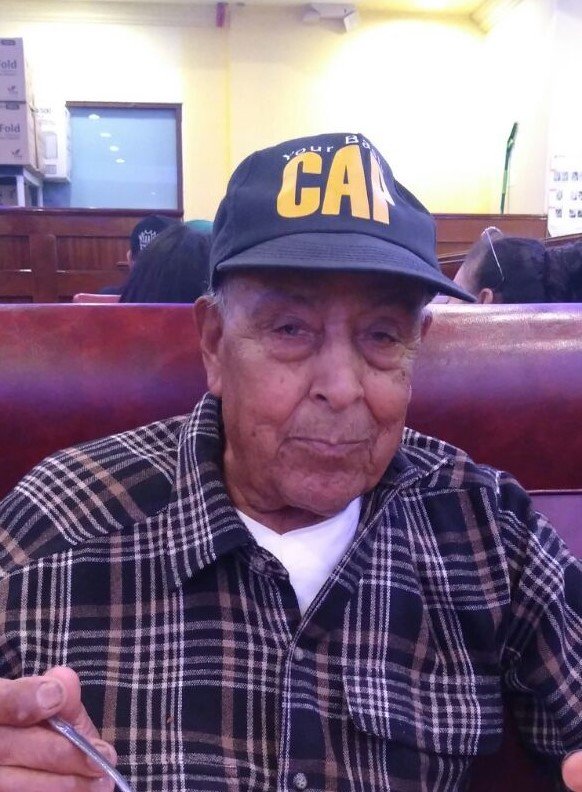 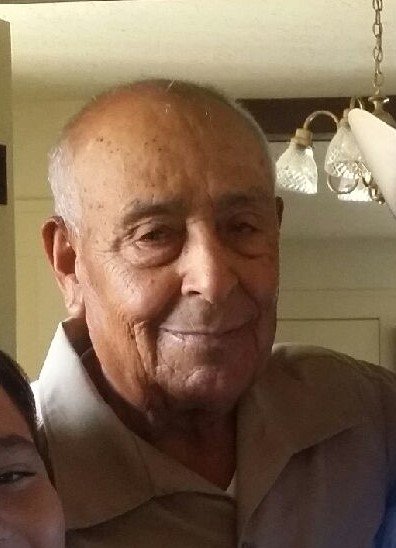 Evelio was born into this world on March 11, 1928 in Michoacán, Mexico. On Saturdayafternoon, July 27, 2019 Evelio, 91, passed away surrounded by his loving family.

To his great grandchildren he was known as “Pempa” and to others he was known simply to be,grandpa. He truly was a grandpa to all, he was the kind of person that you could meet once inyour life and he would have impacted you in some way. Evelio always put others before himself, whether he was making you a bean burrito or lending a listening ear he was always there for his family and friends. He was the most gregarious person, with a constant flow of visitors coming into his home. He was a teacher to those who he raised and instilled integrity into all who were brought up in his home. He was a hardworking man with a great determination and grit. If he wasn't spending time with his family he was cutting the grass, planting trees, or working with his hands. He would remain in his hard working ways in the weeks before his passing.

Evelio leaves his daughter Martha Judith Jimenez, his son Jose Alfredo Jimenez, grandchildren Celina, Fredy, Grizel, and great grandchildren Gabriel and Nathaniel. He will be missed by his family and all those who had the honor of meeting him.

The viewing and rosary with be held on Wednesday, August 7, 2019 from 5PM to 9PM at the Legacy Funeral Chapel, 7043 University Avenue, La Mesa, California. A funeral mass will be held on Thursday, August 8, 2019 at 10 AM at St. Patrick’s Catholic Church, 3585 30th Street, San Diego, California. Evelio will be laid to rest at the Greenwood Memorial Park in San Diego,California following the funeral mass.

Share Your Memory of
Evelio
Upload Your Memory View All Memories
Be the first to upload a memory!
Share A Memory
Send Flowers