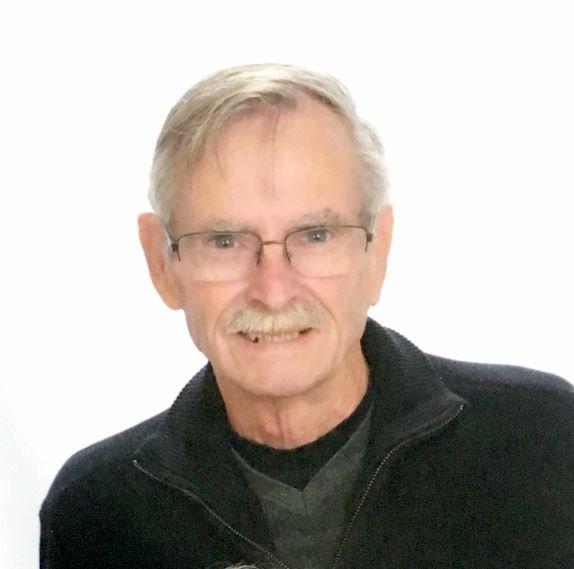 Bob Blain, loving husband and devoted father passed away peacefully on July 24, 2019; he was 74.  His Wife of 46 years Terry Blain, Father Leslie Blain, Mother Lorine Blain and Brother Billy Blain preceded Bob in death.  He leaves behind his two sons Stewart and Alex Blain and their wives, two beautiful grandchildren and his sister Virginia Williams along with nieces, nephews and cousins.

Bob was born in Granite, Oklahoma, and graduated from Granite High.  He joined the US Navy in 1961 and eventually settled in Santee California, where he lived with his wife Terry for over 38 years.  He retired as a Chief of the USS Lewis B. Puller after serving for a full career, participating in over 15 deployments, which earned him two Bronze Stars, the National Defense Service Medal, the Surface War Medal and the Vietnam Service Medal. He went on to receive his Baccalaureate from Mesa College in Computer Science.

Bob enjoyed a second career in electrical engineering specializing in telemetry.  He was active in Boy Scouts, acting as pack leader for his boy’s troop.  In retirement, Bob enjoyed exploring his long time love of astronomy and became active in dog agility with his Scottish Terrier Smokey, winning several competitions.

Bob had many passions in life, but none more dearly to him then his family.  Bob will be laid to rest at Miramar National Cemetery after an open onsite funeral on August 8, 2019 at 1:00 PM. Donations as a tribute can be made to the San Diego Humane Society 5500 Gaines St. San Diego, CA.  Bob is loved and will be missed by many!

To send flowers to the family or plant a tree in memory of Bob Blain, please visit Tribute Store
Thursday
8
August

Share Your Memory of
Bob
Upload Your Memory View All Memories
Be the first to upload a memory!
Share A Memory
Send Flowers