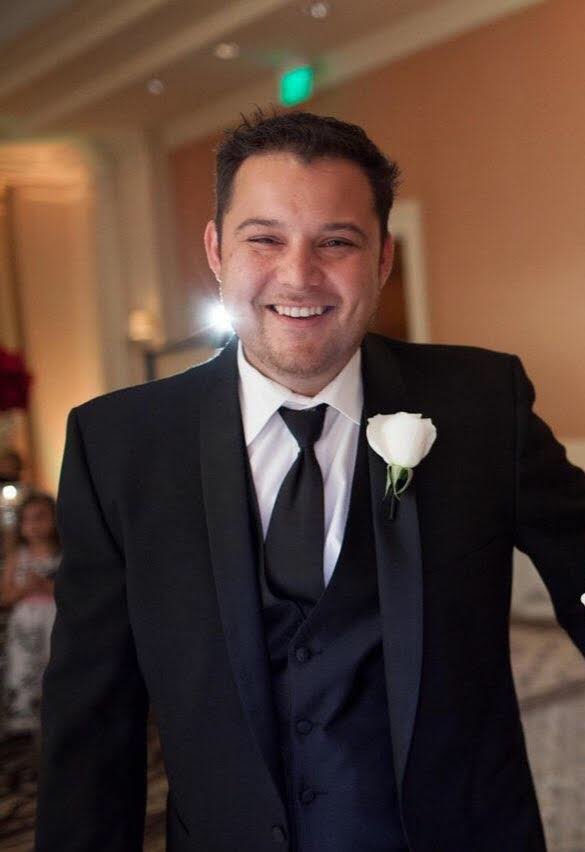 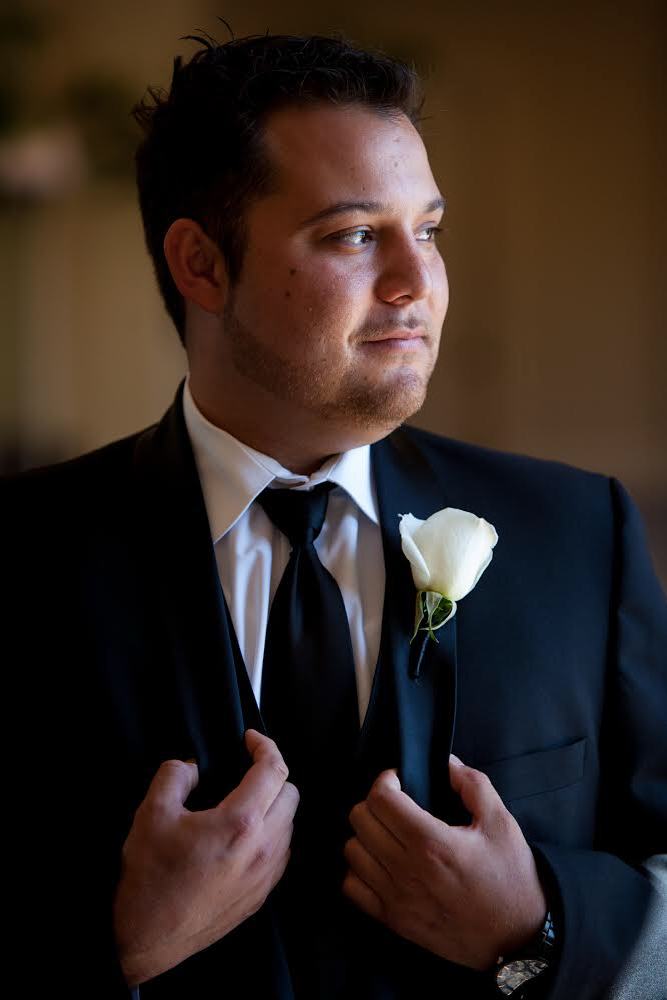 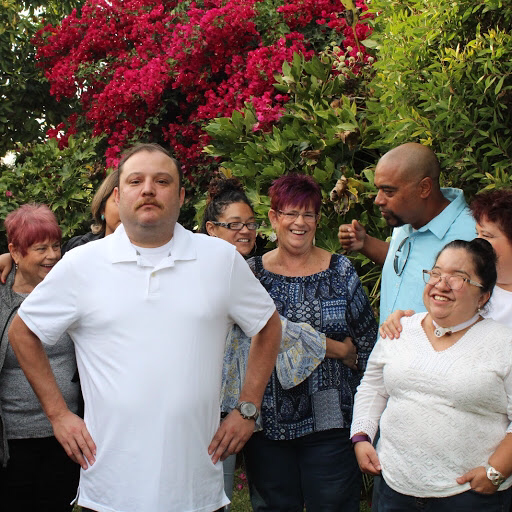 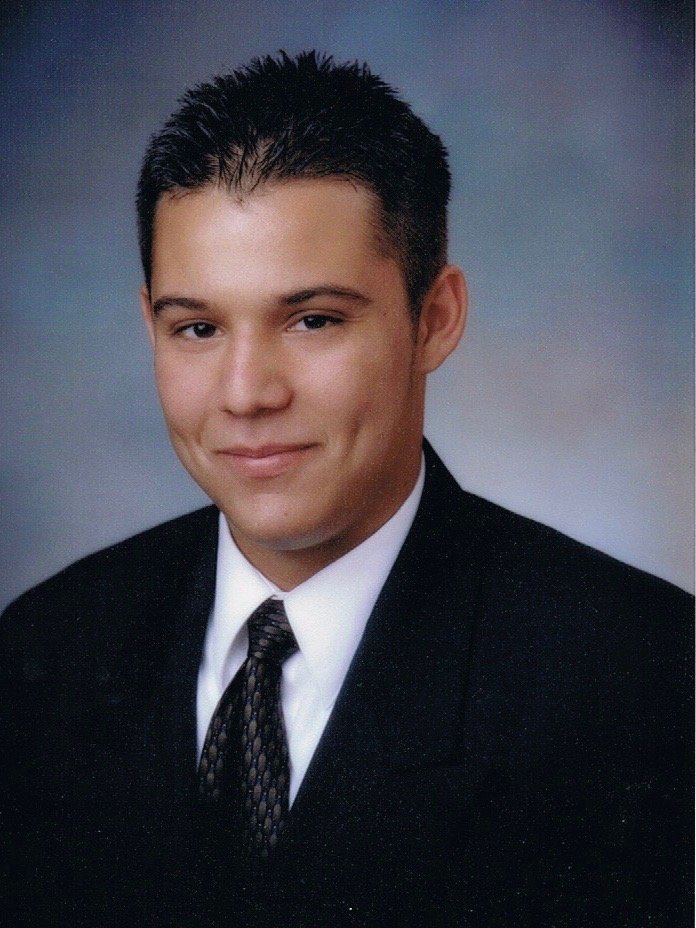 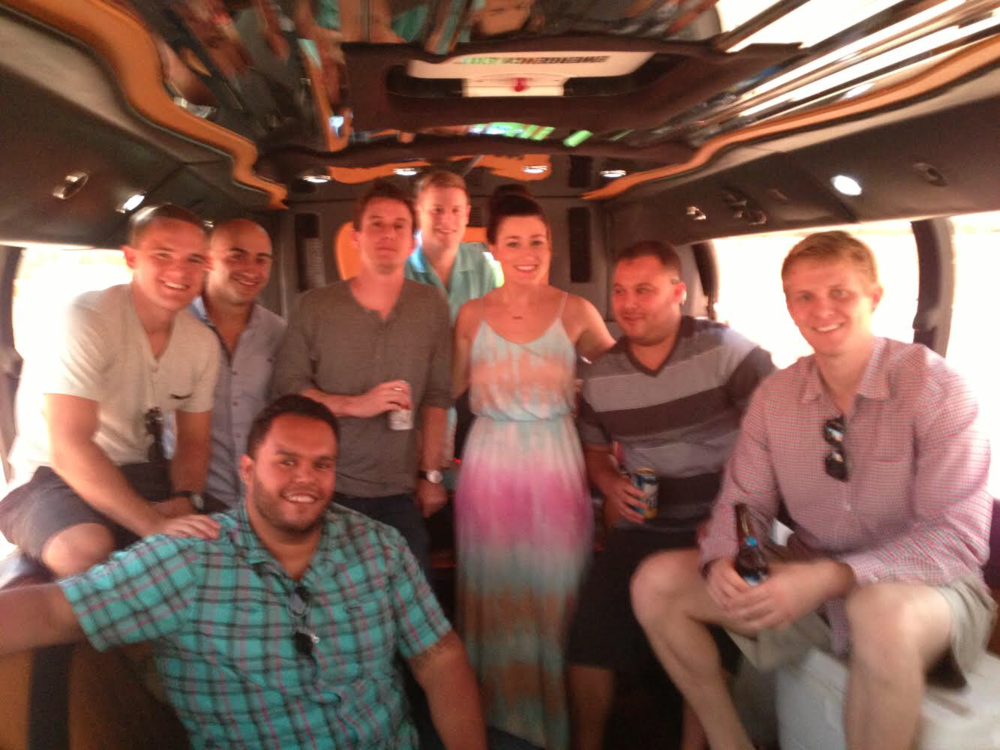 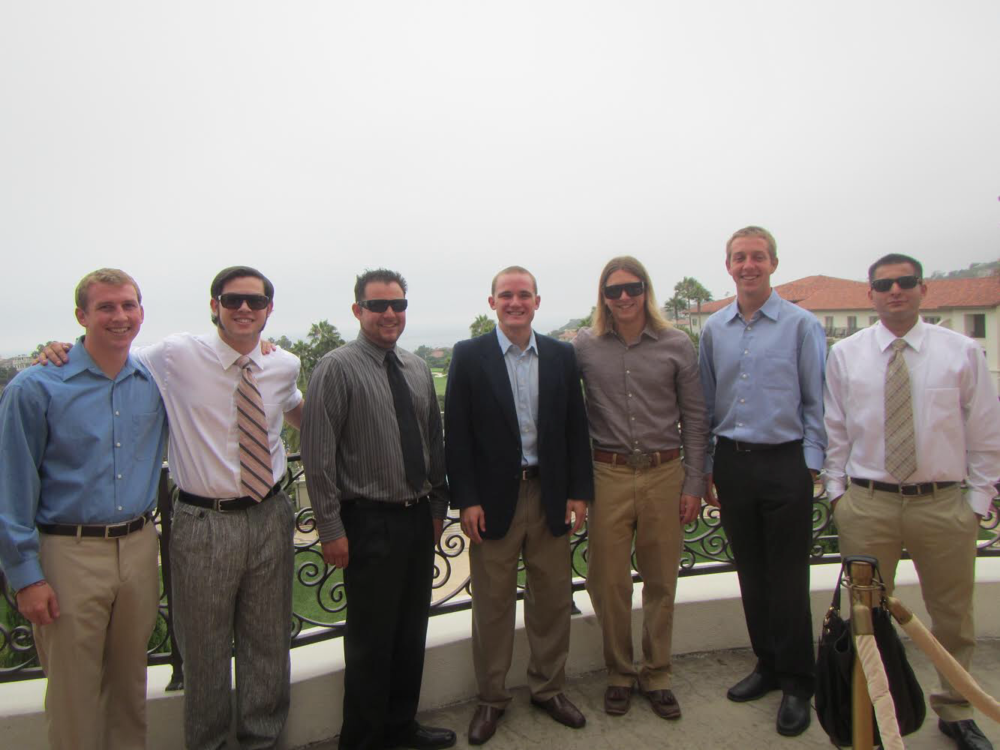 Ben was born to loving parents, Claudia and Pye, on December 3, 1985. He was the best big brother in the world to his younger brother and sister, Andy and Allie. Ben’s athleticism shined through playing whiffle ball in the street with his neighborhood friends, throwing footballs as a quarterback, and making plays as point guard on the basketball team.  He continued to be an inquisitive and brilliant boy thriving academically in school.  Ben had an amazing childhood surrounded by friends who were drawn to his love of life and unwavering encouragement from his loving family.

As an adult, Ben’s mathematician abilities led him to a successful career as a financial manager.  His joyful spirit and kind heart attracted people toward him.  At work he was known for his competitive card games during lunch and for helping out anyone in need.  Ben became the best Godfather and Uncle when his nephew and niece, Ryan and Dorothy, expanded his world and heightened his loving nature. Ben enjoyed taking his dogs, Layla and Sammy, to Dog Beach, playing disc golf, game nights with his siblings, and being with family.

Ben is survived and will live on through those he touched including his parents, brother and sister, sister-in-law, nephew and niece, and many more. He will always be remembered for his huge heart, his selfless acts of kindness, and his love of life.   He was one never to hesitate to help anyone in need. Ben will be dearly missed.

Funeral Services for Ben will take place on Saturday, July 27, 2019 at 11 am at Journey Church with a reception to follow.  Journey is located at 8363 Center Drive #6c La Mesa, CA 91942. Donations can be made to the San Diego Humane Society in memory of Ben Salazar.

To send flowers to the family or plant a tree in memory of Ben Salazar, please visit Tribute Store
Saturday
27
July