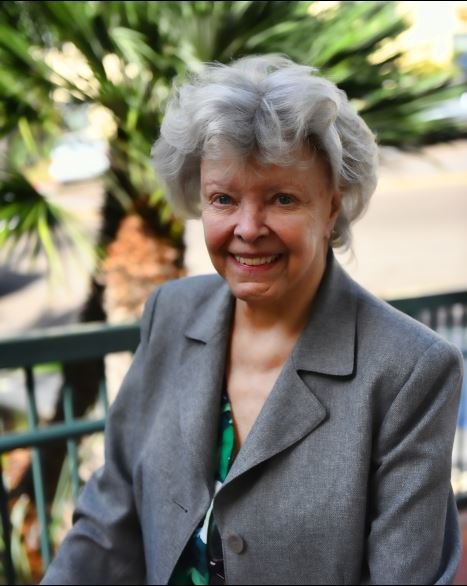 Helen Warren Ross, Ph.D., a professor of child development and family studies at San Diego State University for 25 years,  passed away on May 31. She was 86.

Dr. Ross was a psychologist whose research focused on early childhood and infant development as well as early infant care.

She was born August 16, 1932, in Denver, Colorado, to Helen Louise Barney and Henry August Koch. Her father died when she was very young and her mother remarried Colonel William Warren, an army officer who became a father figure and would eventually formally adopt her.

Along with her older brother, Hank Koch, the family moved often and lived for long periods of time in Hawaii and Florida.

After graduating from high school in Hawaii, she earned her bachelor’s degree in psychology from Rockford College in Rockford, Illinois. She eventually earned a master’s degree in clinical psychology from American University in Washington D.C. as well as a Ph.D. in child development from Catholic University, also in Washington D.C. In addition, she was a licensed marriage and family therapist. Over her career, she ran a Head Start program for infants/young children, worked as a school psychologist and was a researcher at the National Institute of Health, where she met her first husband, Dr. John Ross, Jr.

She joined the faculty of San Diego State University in 1973, where she concentrated her teaching and research on child/infant development and early childhood education. While at SDSU, she ran the infant and child development laboratory and was an adviser in the academic counseling center.

In 1980 she received one of the most prestigious accolades of her career – a Fulbright Grant to study infant development in Italy, where she lived for a year with her late husband, Kenneth B. Little. At the time, mothers throughout Italy were increasingly going back to work. Her research examined Italian infant care for babies outside the home and involved hundreds of interviews and observations made throughout the country.

She enjoyed theater, art and music, and for many years served on the board of the La Jolla Chamber Music Society (now the La Jolla Music Society). An early practitioner of yoga and an ocean swimmer nearly every day for years, she also traveled extensively, visiting Europe, Argentina, Peru, Japan, Kenya, Mexico and more. She gave generously of her time and for many years volunteered at San Diego Hospice and provided audio descriptions for visually impaired patrons at the La Jolla Playhouse.

A private memorial will be held.

To send flowers to the family or plant a tree in memory of Helen Ross, Ph.D., please visit Tribute Store
Print
Share A Memory
Send Flowers