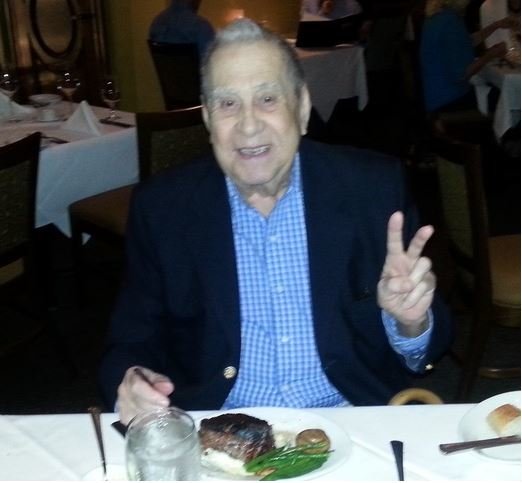 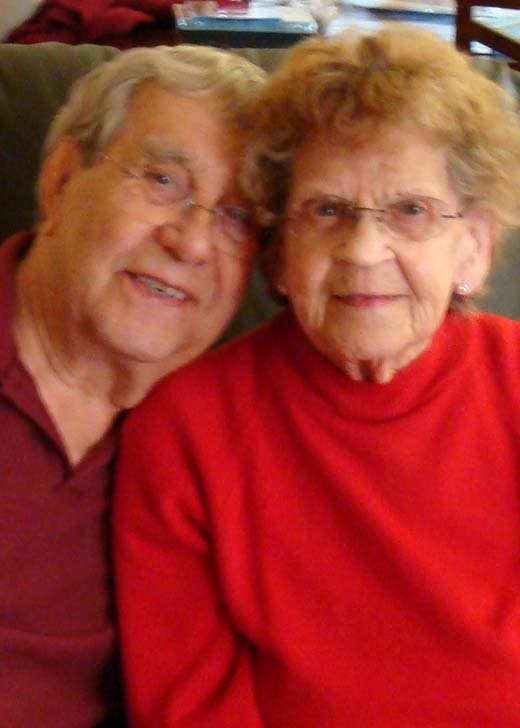 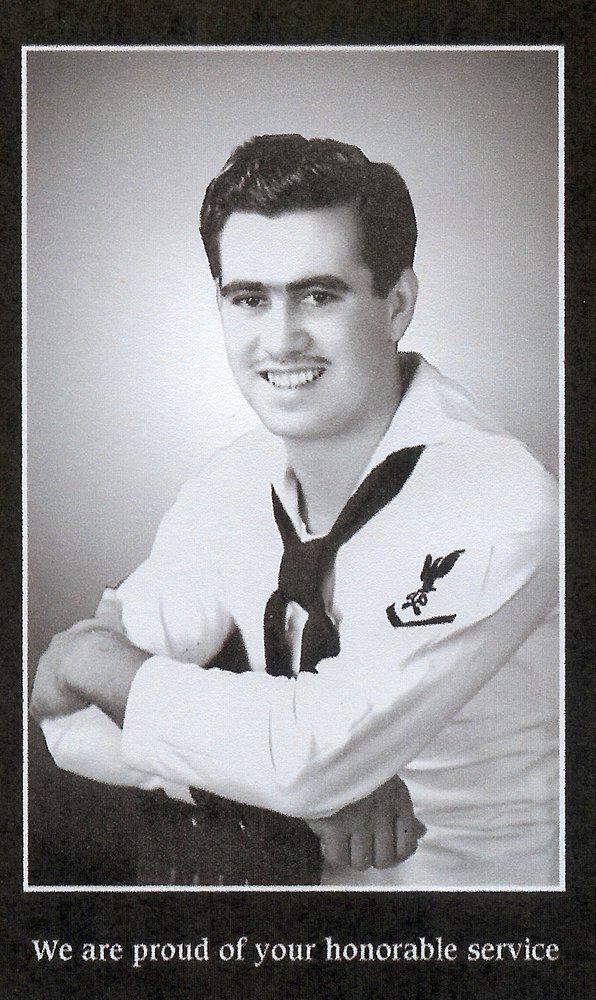 In loving memory - George Yockim got his wings and has gone home to be with our Lord at age 94 years old. After suffering a stroke and developing aspiration pneumonia May 14, 2019, he passed peacefully at Kaiser Permanente San Diego Medical Center on June 6, 2019.

He was born February 10, 1925, in Bismarck, North Dakota where he had 4 children, Nicolas William Yockim, Lisa Ann Petrusich and Frederick George Yockim and Susan Hendry.

George enlisted in the US Navy September 4, 1942 and went on to serve his country during

D-Day and WWII having served his country for over 3 years. His final resting place will be Miramar National Cemetery.

Both George & Mary Yockim resided in the Mission Valley area of San Diego, California and attended Shadow Mountain Community Church. In 2014 they both moved in and were being cared for by their Step-son and daughter-in-law; Richard and Tara Brown who reside in Lakeside, California.

George will be deeply missed by the family and friends that he has left behind, but we take solace in knowing he is with our Heavenly Father.

The family is asking that in lieu of flowers or gifts, donations be sent to your favorite Veterans Charity in George’s name.

To send flowers to the family or plant a tree in memory of George Yockim- SKLC, V6, USNR, please visit Tribute Store

Share Your Memory of
George
Upload Your Memory View All Memories
Be the first to upload a memory!
Share A Memory
Send Flowers