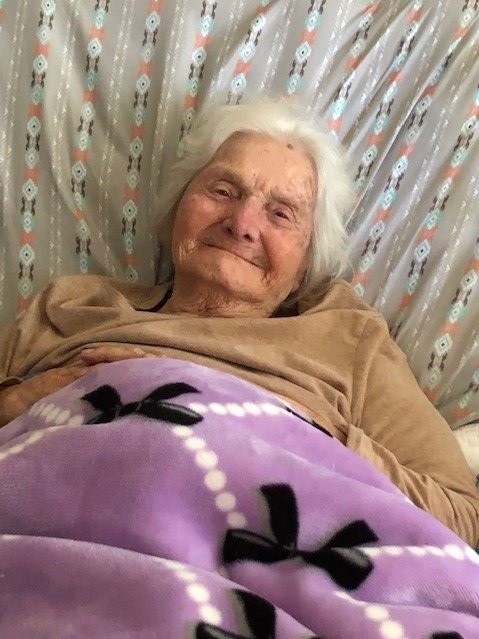 Barbara is preceded in death by her husband Robert Zimmerman of Mt. View Mo., her son Mark Zimmerman of San Diego ca. and her parents Theresia Gopfert & Willhelm Schwarz

Barbara was born on November 25, 1928 in Germany, She graduated from trade school then later met and married Robert Zimmerman in 1952. In 1954 she moved with her family to the United States where she later became an American citizen. Barbara worked at several locations as a waitress but her longest and fondest was at Coffee King. Barbara lived all over California with her family but settled with Robert in retirement in the town of Mt. View Mo. making it her home. Sometime in 2015 she moved back to Arizona and calif to be with her children.

Barbara was a world traveler exploring places like Egypt, China, Europe, Alaska and Canada to just name a few of the places she has been. She loved her church and has volunteered countless hours.

To send flowers to the family or plant a tree in memory of Barbara Zimmerman, please visit Tribute Store
Print
Share A Memory
Send Flowers