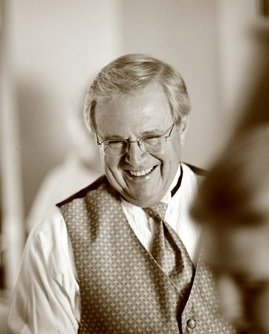 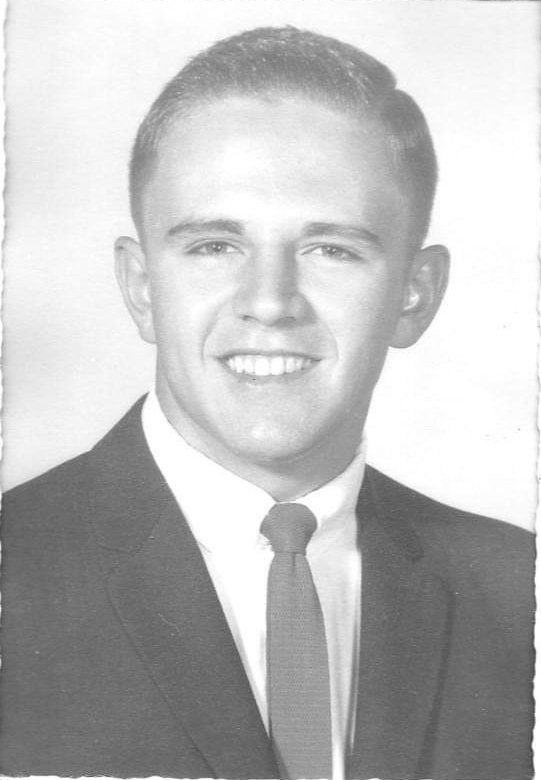 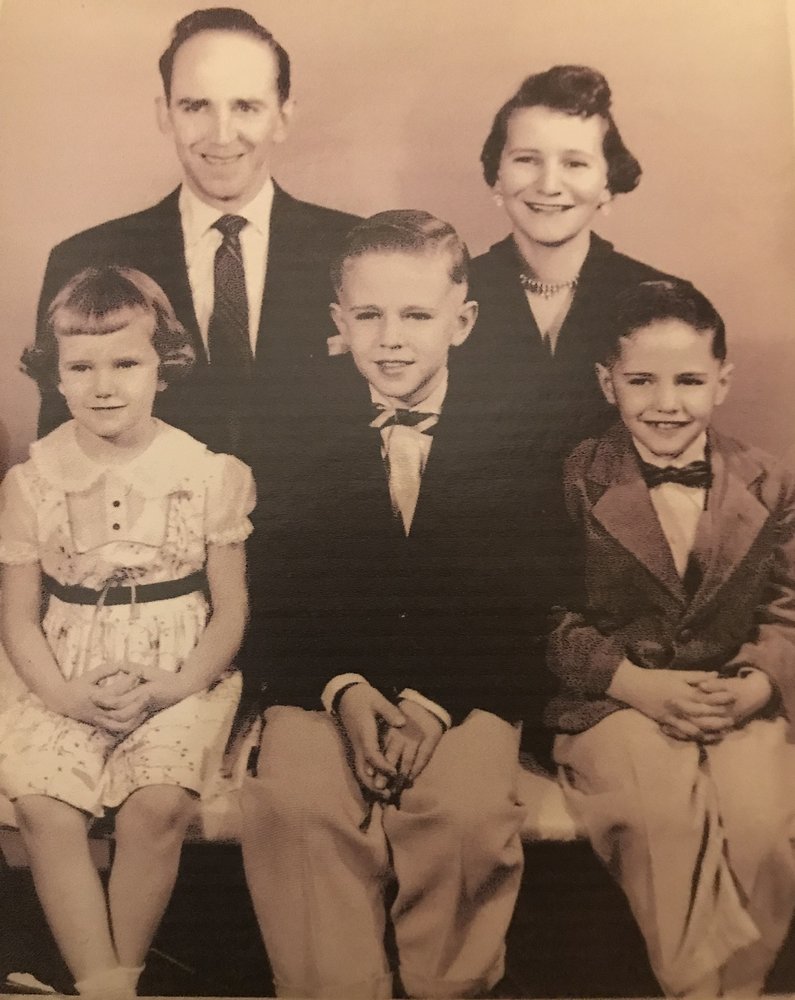 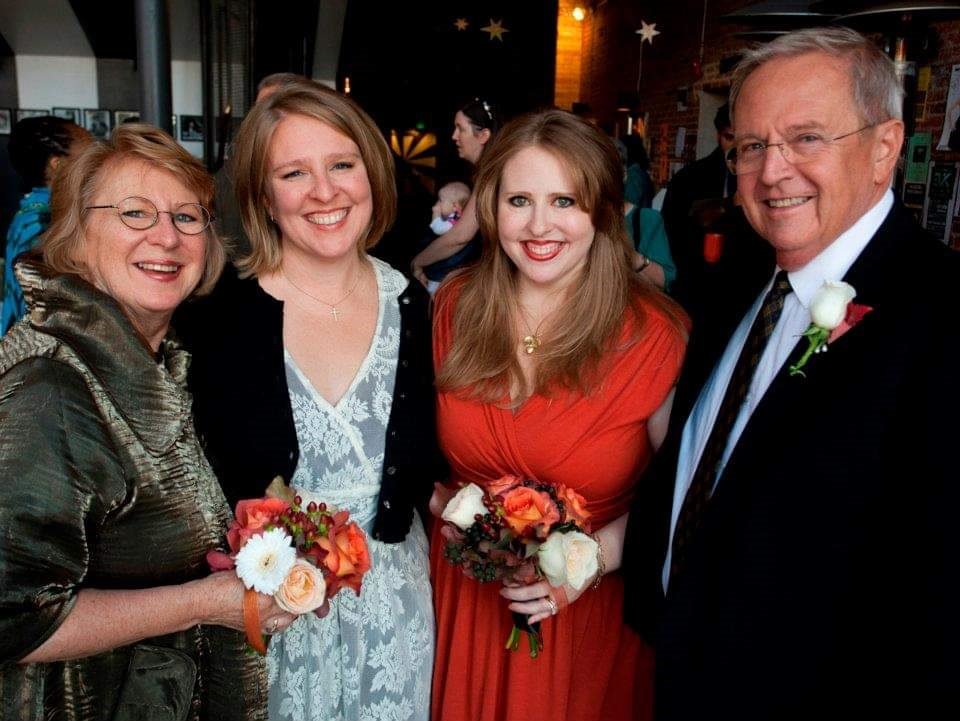 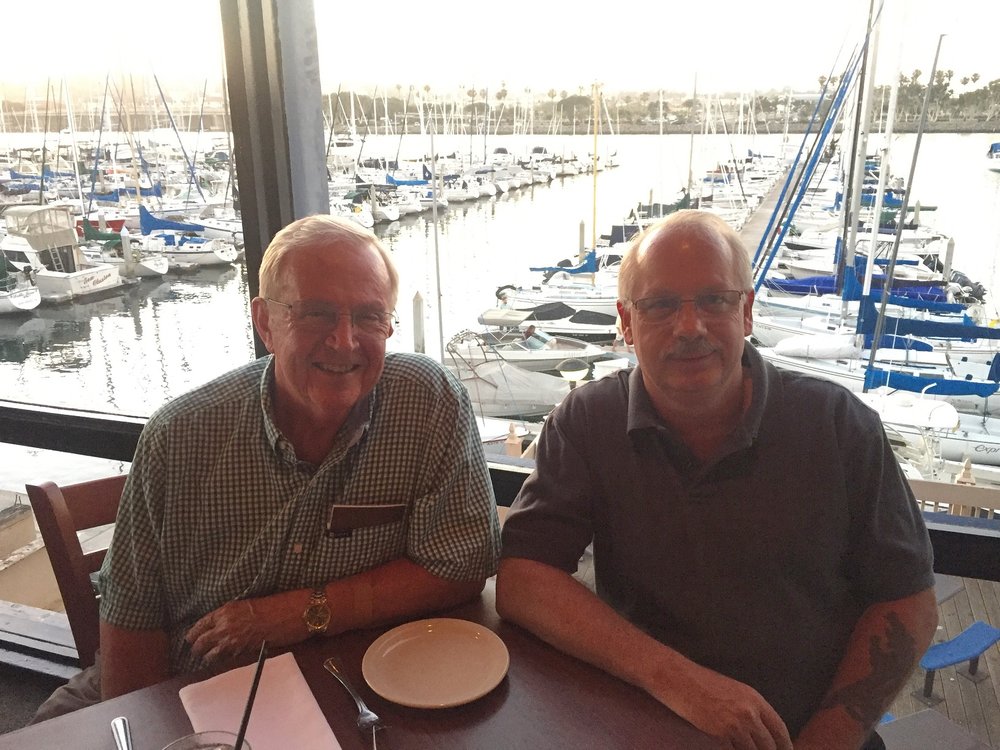 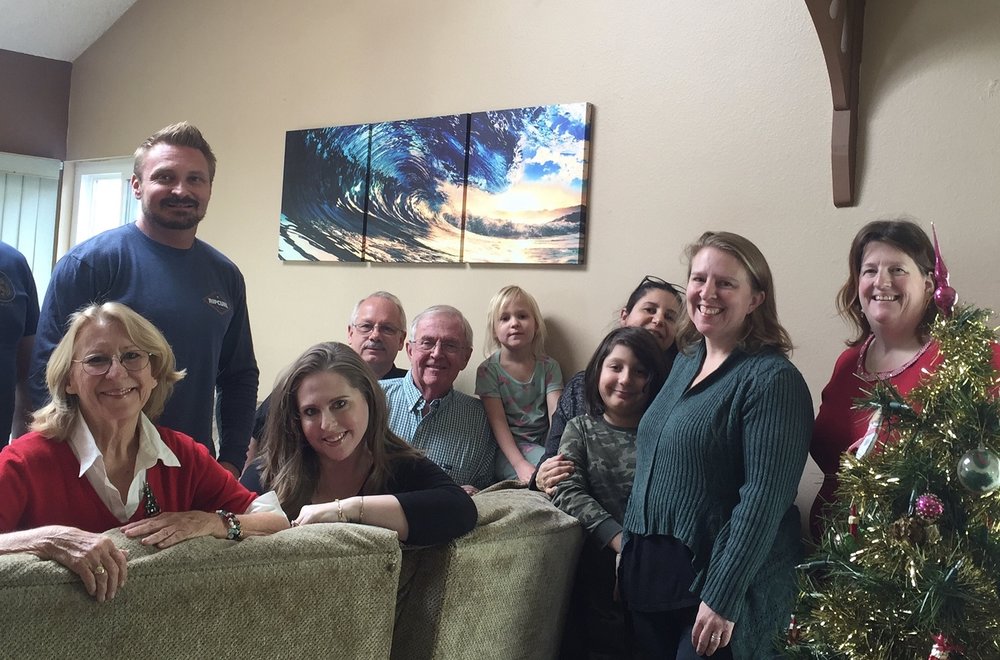 Local father and public health leader Stephen M. Harmon, age 72, passed away of a heart attack on Friday 1/25/19. Steve was born in the leading high school football town of Massillon, Ohio, on June 17, 1946, to Joyce and Glenn Harmon. He was the type of high school student you love to hate: devoted son, first in his class and good at football.

When his parents moved him and his siblings to West Covina California in 1963, he thought he had “died and gone to heaven.” He was the first in his family to go to college and received an academic scholarship to University of California, Los Angeles.  He met his wife Alice in the dorms at UCLA, where he graduated with a BA in Political Science and Masters in Public Administration with a focus on Health Care.

After travelling for several months in Europe in their VW Van, he and his wife settled in the Bird Rock area of La Jolla, California in 1972.

He was an impactful early leader in the palliative care movement, directing hospice programs and overseeing a time of significant growth at San Diego Hospice, through federal funding and endowments. He was among the first in the nation to pilot use of Medicare for palliative care, when it was still a largely unproven field of health care.

He was a devoted father to his daughters Caroline and Katherine. He loved them unconditionally and always cared deeply about their work and endeavors.  He enjoyed camping with them, sharing recipes and food, and welcomed their friends and spouses with open arms.

The majority of his career was spent as a mental health program administrator, and in the 1980s and 90s the San Diego County Director of Mental Health services. He was devoted to bringing consumer’s voices into mental health policy and administrative decision-making, and volunteered with consumer-driven mental health programs, such as The Living Room, before this was a common model. Steve served in several roles at the American Lung Association, culminating as statewide Board President. He directed Oasis Rehabilitation Center in Indio, California for ten years before “retiring” in 2006. He also volunteered with the National Alliance on Mental Illness chapters in San Diego and the Coachella Valley, the Mental Health Association, a UCLA Alumni Association regional chapter, the California Association of Marriage and Family Therapists – Desert Chapter, and All-Desert Wellness Centers.

Just before he retired, he embarked on a second career, receiving a second Masters degree in Marriage and Family Therapy at age 60, having always envied the direct clinical work of those he supported administratively.

He enjoyed cooking, entertaining, reading and writing, traveling throughout California with his partner, Mark, and spending time with his family, especially playing with his grandchildren in his final years in Spring Valley, California.

A Celebration of Life for Steve Harmon will be held Saturday, February 2nd, at 11am, at La Jolla Presbyterian Church, in the Chapel, 7715 Draper Avenue, with a potluck brunch to follow. In lieu of flowers, donations are welcome at the National Alliance on Mental Illness (NAMI), where he volunteered in the past (https://ifundraise.nami.org/campaign/Steve-Harmon).

To send flowers to the family or plant a tree in memory of Stephen Harmon, please visit Tribute Store
Saturday
2
February

Share Your Memory of
Stephen
Upload Your Memory View All Memories
Be the first to upload a memory!
Share A Memory
Send Flowers