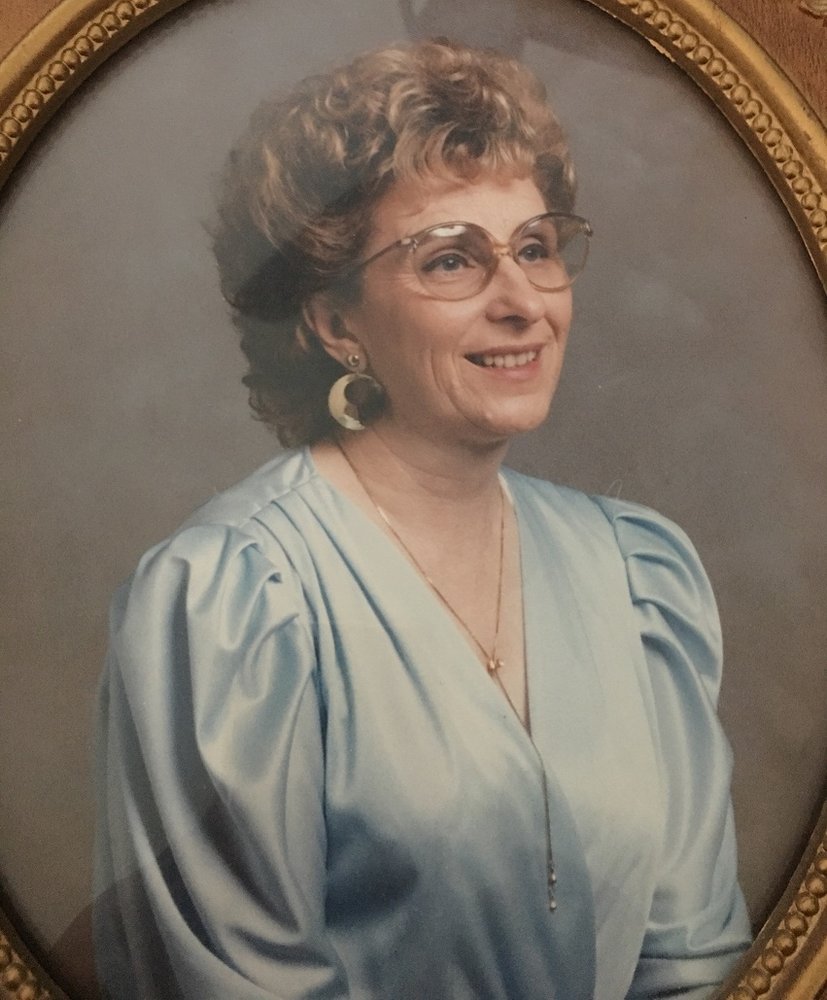 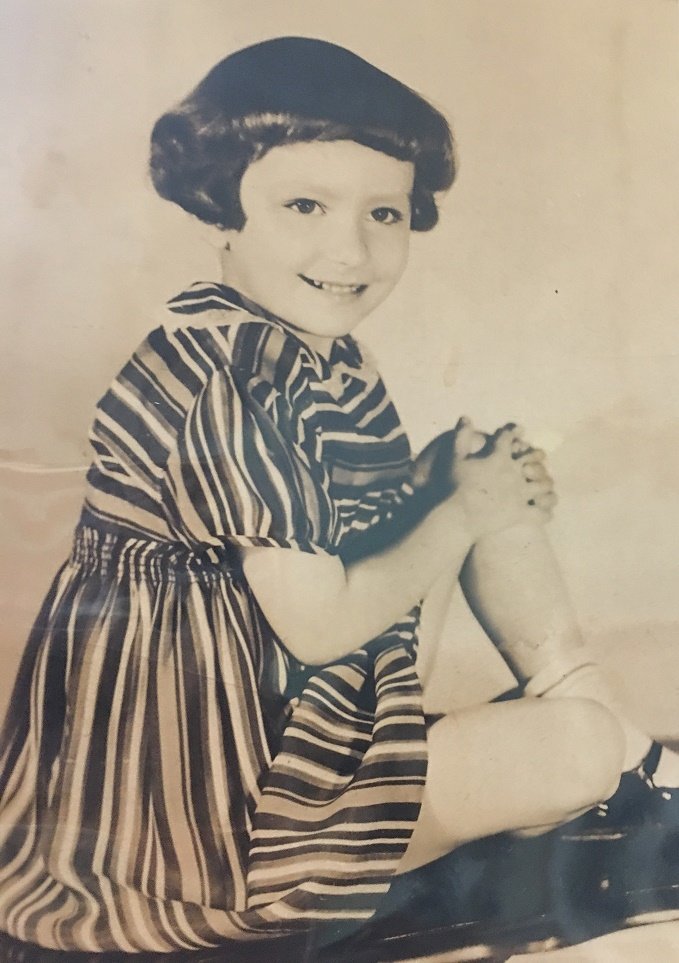 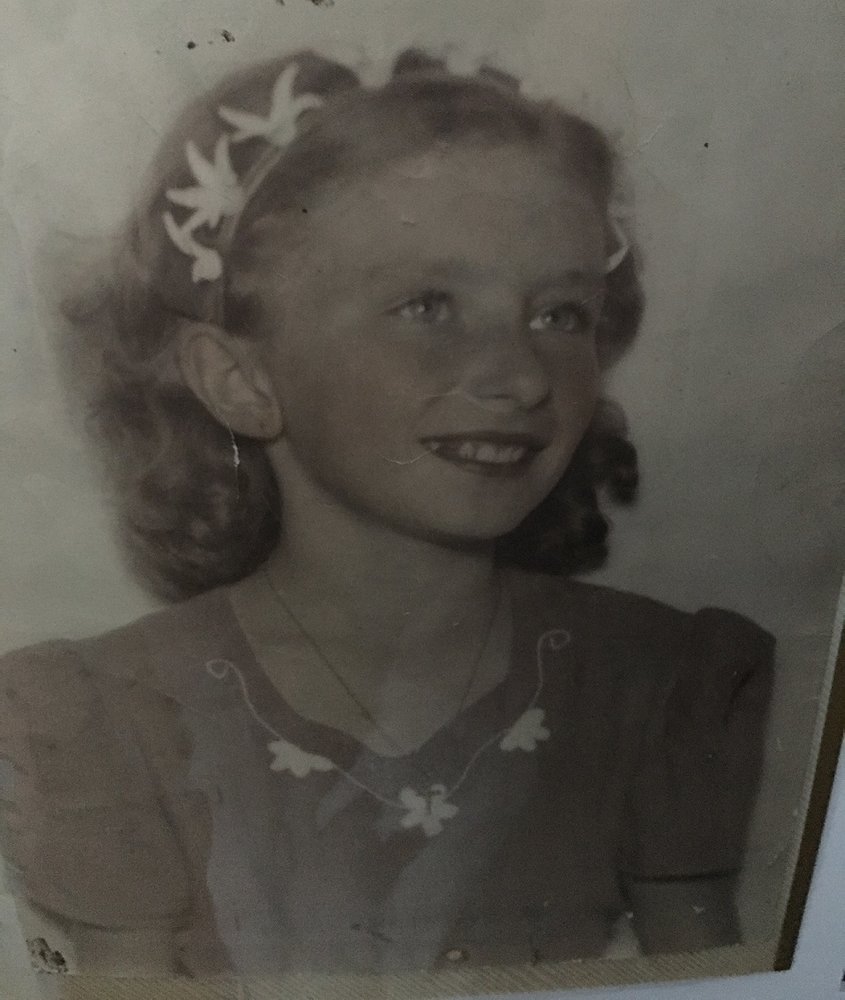 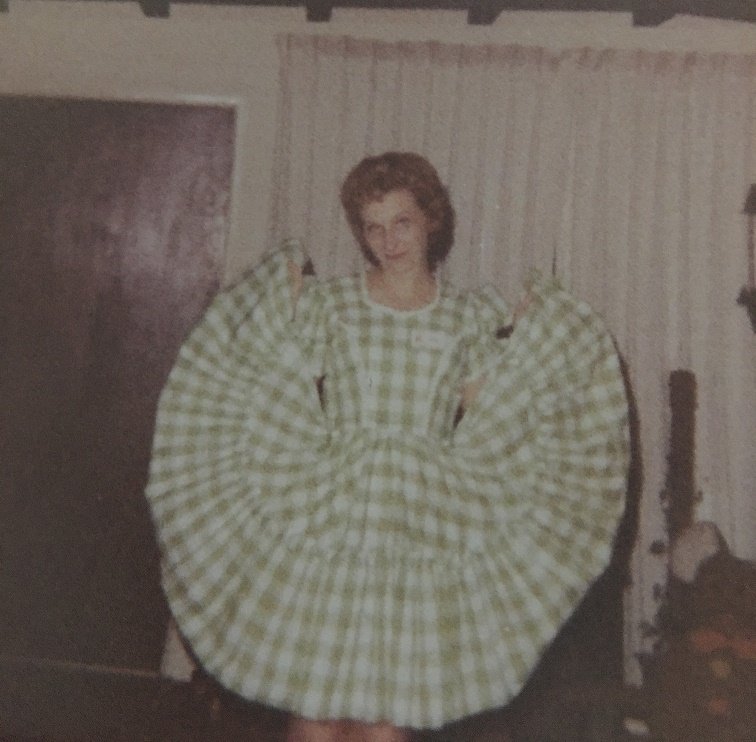 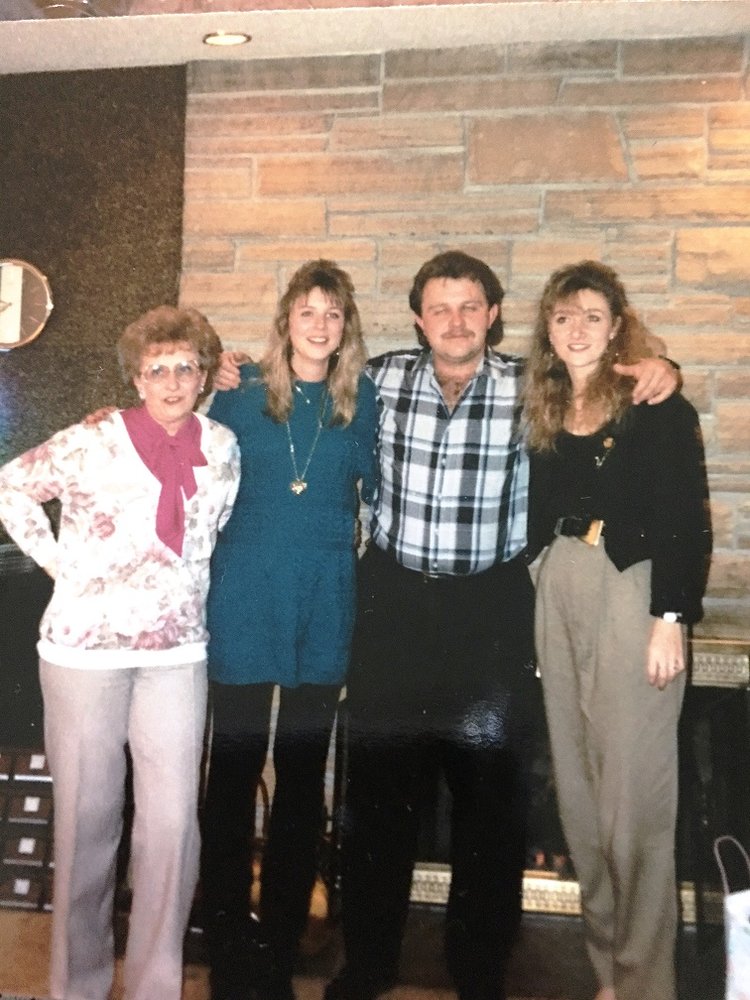 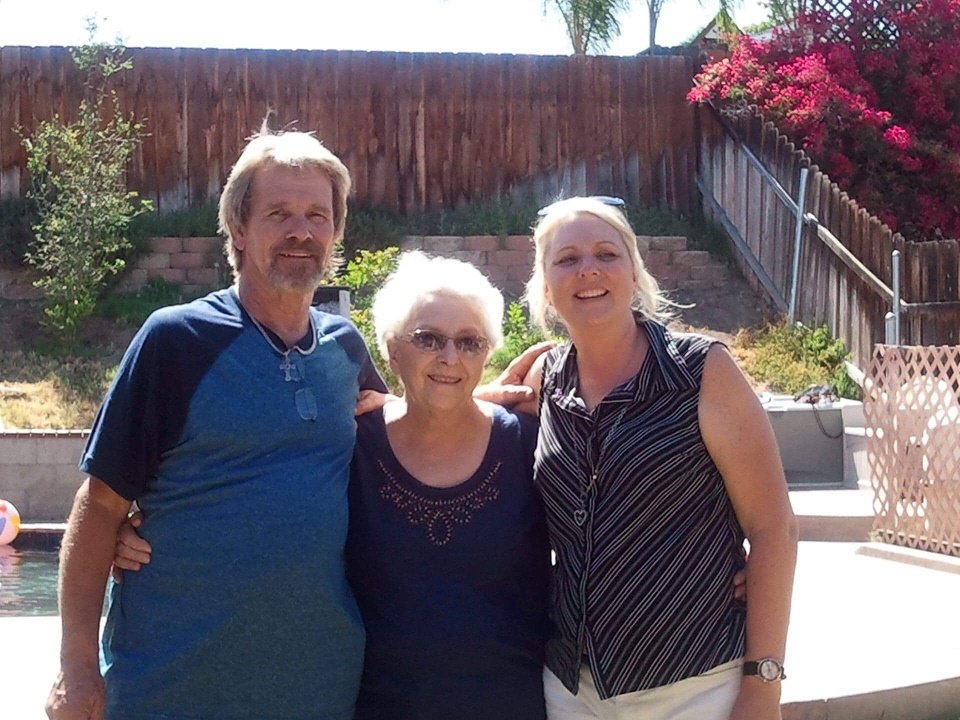 Diane Spilman was born June 15, 1934 in Hibbing Minnesota.  She was the only child to Joseph & Valory Hartman.  Diane was raised in Minnesota until she met her first Husband Robert Peterson.  Together they had Terry, Dennis, & Kathy.  They moved to Denver Colorado shortly after Terry was born.  Dennis and Kathy were born in Denver.   Diane & Robert were divorced in 1968.  She met Stan Spilman in 1971 and was married that same year.  Stan had two children from a previous marriage, Stan (nickname Scott), and Stacie.  Soon after they were married, the family moved from Denver Colorado to San Diego California.  They had Melody to finish the family in 1974.

Diane worked for St. Anthony’s Hospital in Denver as an EKG Technician until 1972 and then worked for Mercy Hospital in San Diego as an EKG Technician from 1972 until 1979.  She quit to take care of her family until she relocated back to Denver where she went back to work at St. Anthony’s. She met her best Friends (Margie and Diane) while working for St.Anthony’s.  She remained there until she retired in 2000.  Her personality would not let her retire though, she had to keep busy.  She started working at Target shortly thereafter.  She remained at target in Colorado until she relocated to San Diego and transferred to a store in El Cajon where she worked until 2018.  Her work was very important to her.  She was a very strong willed, spiritual, independent, and proud woman.  She liked to pay her own way and didn’t like to accept help from anyone, but on the other hand she was the first to offer help to anyone in need.  She always felt that her work kept her young.  She also liked to spend her money on her Grandkids.  She was very big into the Holidays with cards and gifts.

She loved all types of dancing but especially Square Dancing.  She loved her old black & white movies.  She loved working in her yard, going to the movie theatre with her friends Margie and Diane, watching and supporting her Brandon’s sporting events.  She loved to talk to everyone and made friends very easily.  Anyone who knew her knows a lot about her family.  But, most of all she loved spending time with her family.  Being a Grandmother was very special to her.  She had 11 Grandchildren and 6 Great Grandchildren.

She was diagnosed with cancer shortly before the loss of her daughter Melody.   She fought the cancer twice with treatments but when it metastasized to her brain she chose not to fight anymore.  She was ready to go to heaven.  She had accepted her fate because she could not bear the loss of another child.  God answered her prayers and took her home on January 14th, 2019.

She was preceded in death by her oldest son Terry Peterson, Stepdaughter Stacie Spilman, and youngest daughter Melody Bradshaw.

She was survived by her Son Dennis Peterson, her daughter Kathy Simmons, her Stepson Stan (Scott) Spilman, and her Son in Laws Randy Bradshaw and Mike Simmons who she referred to as her sons.

She was very loved and will be missed by many.

Share Your Memory of
Diane
Upload Your Memory View All Memories
Be the first to upload a memory!
Share A Memory
Send Flowers