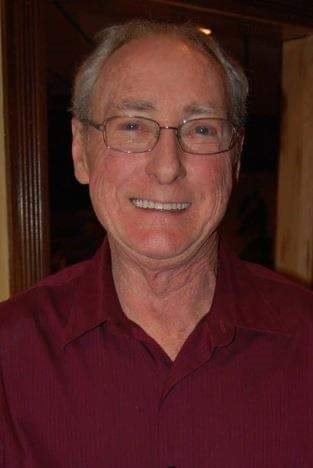 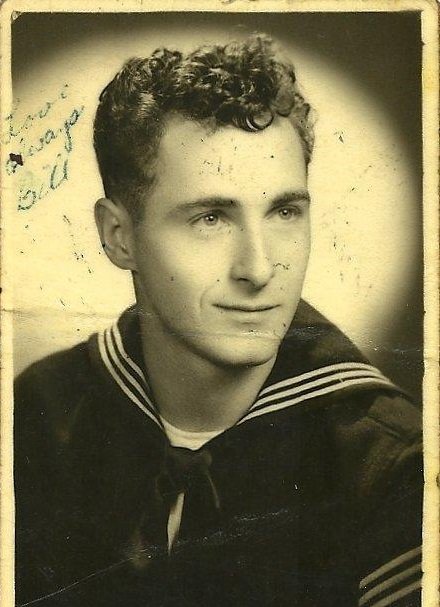 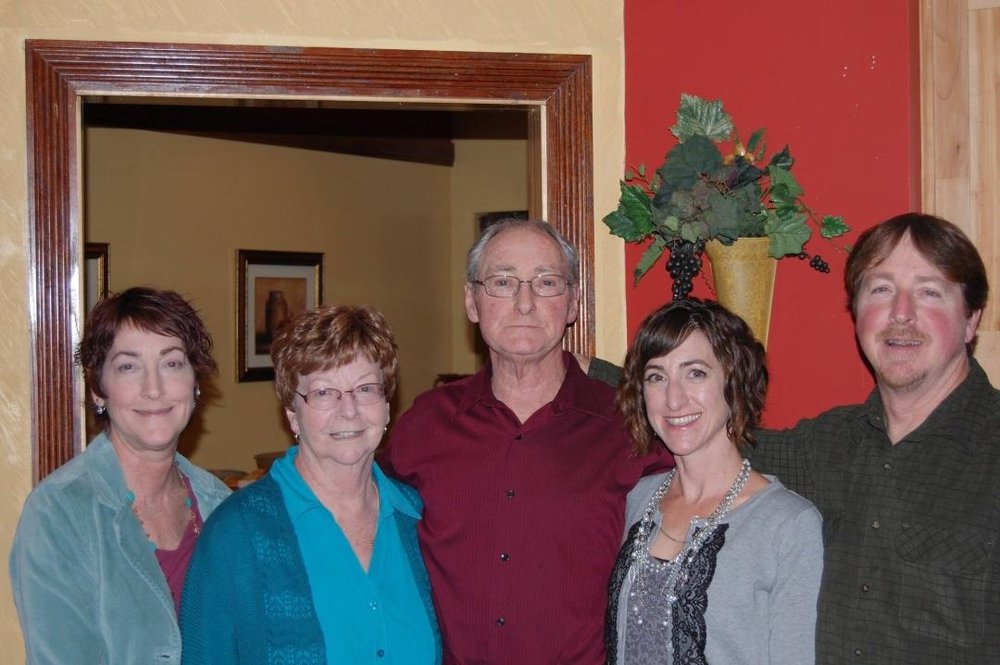 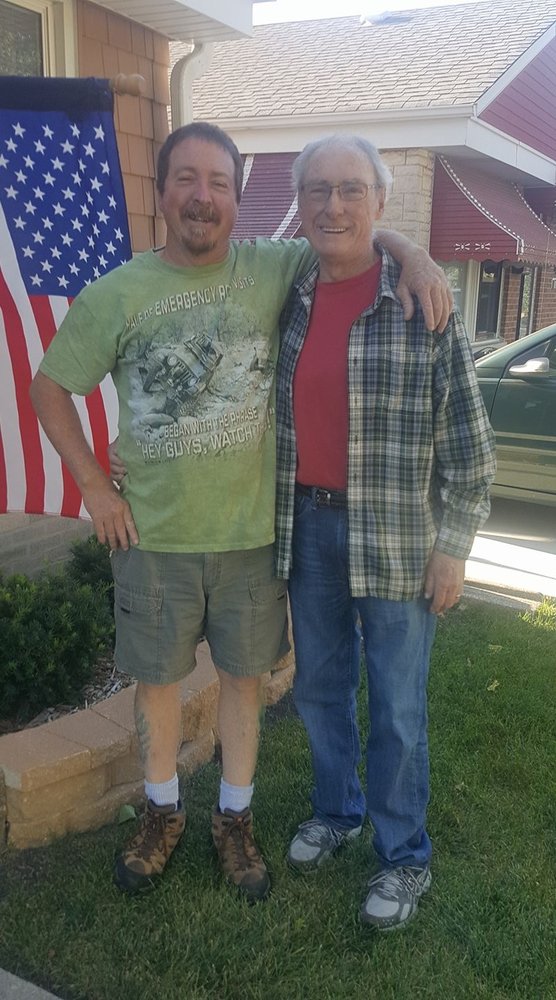 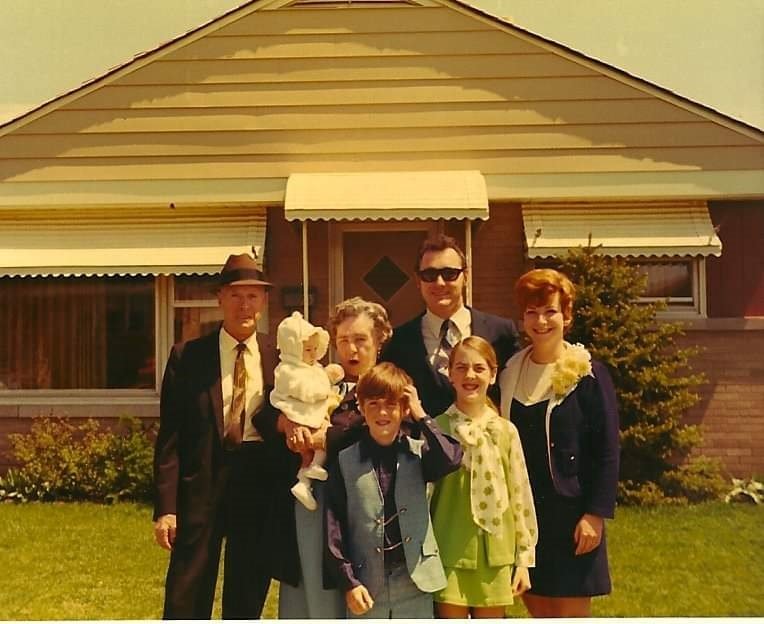 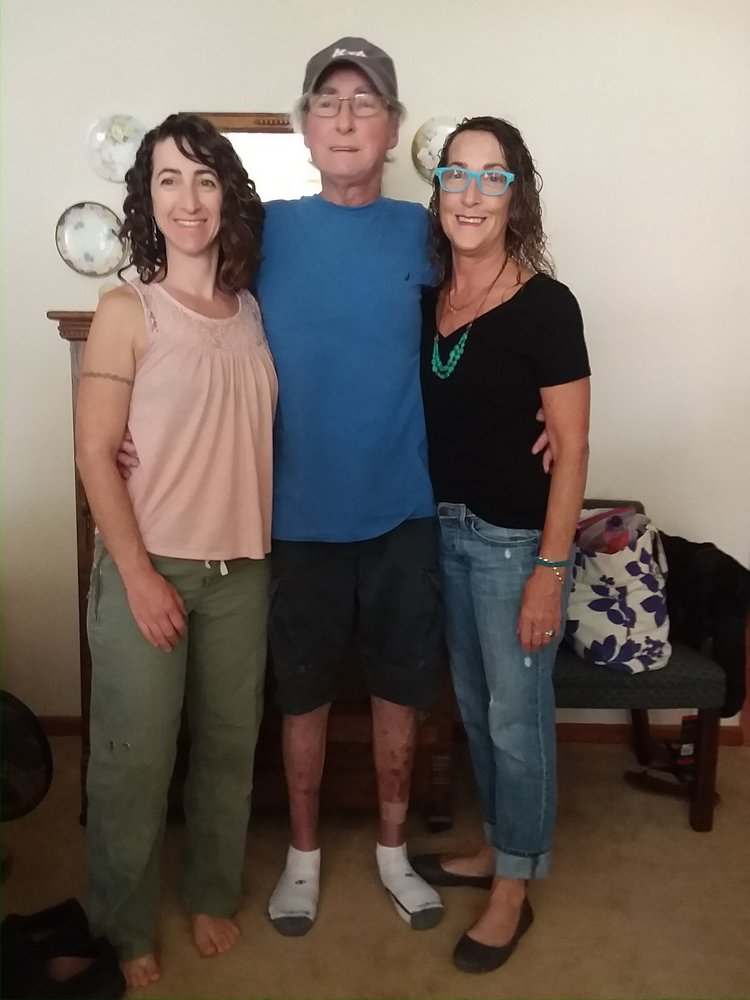 Bill was born in Chicago on February 10, 1935 to William and Martha Cooper.  He served his country in the U.S. Navy, stationed for a period of time in San Diego.    He married Sandra Jean Johnson in 1958.  In 1966 they moved to Franklin Park where they raised two daughters and one son.  He had a lifelong career in the plastics industry as a printer.

Bill enjoyed a full and simple life that brought happiness and laughter to everyone he came in contact with.  He loved listening to jazz music, fishing at the lake, and caring for the beautiful home he built for his family.  He spent a life time of summers on Wisconsin lakes where there were cookouts, water play and of course, fishing.  Bill and Sandy took in a few cruises with their nearest and dearest friends.  Ever ready to lend a helping hand, he was a kind and generous man who could fix anything.

Bill is dearly remembered as a kind, gentle and humorous man by many, most notably by his children, Kathy, David (Valerie), Cindi (Nick), grandchildren, Beth, Patrick, Clarice, Sonia, & Brigid, as well as his great-grandchildren.  Bill will also be forever remembered fondly by his numerous nieces, nephews, extended family and dear friends.

Bill is preceded in death by his loving wife of 57 years, Sandra, and his brothers Hugh and Frank.

A memorial service will be held in Illinois at a date to be announced.

To send flowers to the family or plant a tree in memory of William Cooper Jr., please visit Tribute Store

Share Your Memory of
William
Upload Your Memory View All Memories
Be the first to upload a memory!
Share A Memory
Send Flowers