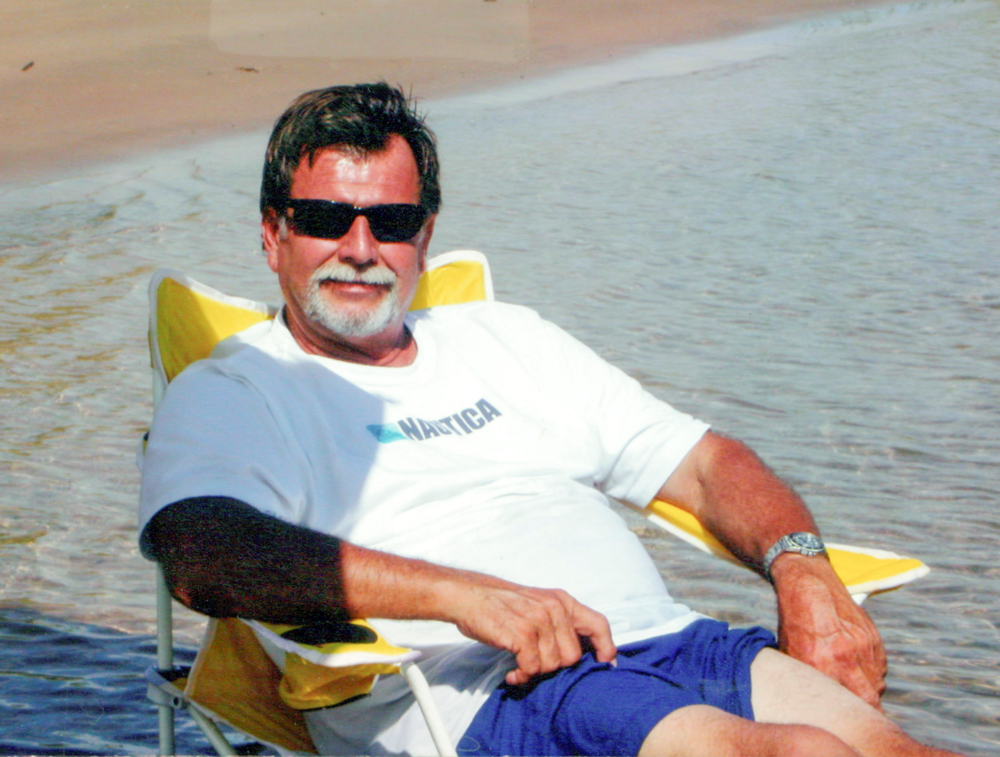 Richard Lewis Bailey Jr, ("Rick") was born in South Bend, Indiana on March 23, 1951 to Richard and Patricia Bailey.  In 1955, the family moved to San Diego where his father started a masonry construction business.

Rick graduated from El Capitan High School in 1969 where he was named  'best looking" and "best dressed“ (he made us put this in here). He attended Colorado State University at Fort Collins, playing on the football team, then transferred to Arizona State University where he graduated in 1974 with a degree in Recreational Therapy. After graduation, Rick joined the family construction business, Bailey and Sons, and eventually started his own business when his father retired. He worked on commercial and residential projects throughout San Diego County.

Rick married Debbie Johnson in 1975 and lived in the Mt. Helix area of La Mesa. They had two children, Richard and Lauren. Rick enjoyed coaching his son's baseball teams at La Mesa National Little League, making many life-long friends along the way. Rick's love of the water started with family boating and water skiing trips to Mission Bay and continued as an adult, with outings on the Colorado River and Lake Havasu.

We will miss you Rick!